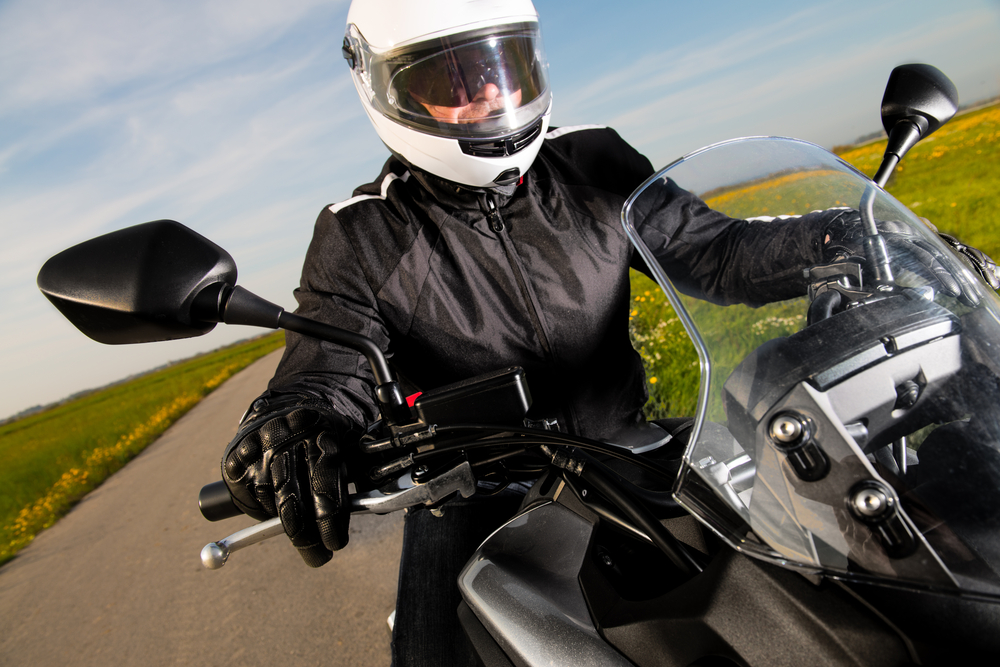 Riding motorcycles is a fun and rewarding activity. However, it doesn't come without its risks.  The Insurance Institute for Highway Safety says motorcyclists are 30 times more likely to die in a crash than automobile users. According to the LMPD, fatal crashes involving motorcycles are increasing from year to year, and there are several factors that contribute to this such as alcohol consumption and speeding.

Statistics
LMPD says 109 people have already been killed in 2016 due to traffic incidents. Seven of which involve pedestrians.

Back in 1998, the universal helmet law was repealed in Kentucky. This resulted to over 50 percent increase in motorcycle fatalities.

NHTSA says 37 out of 100 motorcycle riders killed in crashes without a helmet on could have been saved if they had worn helmets.

Motorcycles have access to the same rights other vehicle drivers enjoy. However, motorcyclists need to be extra aware of their surroundings, as they’re more vulnerable to safety risks.

Always make it a point to wear safety gear even when you’re only driving short distances. The NHTSA says helmets wouldn’t interfere with your vision or hearing. See to it that you purchase DOT-compliant helmets and avoid wearing dark clothes. Instead, opt for bright clothing so other drivers would easily notice you on the road.

Never ride your motorcycle after drinking. This not only endangers your well-being, but it endangers others that you are sharing the road with.

As a Kentucky Accident Attorney, I understand why some people prefer to ride their motorcycles over driving cars. I urge you to please stay safe and ride within your skill limits. Wearing safety gear is always easier than dealing with injuries, or even death from motorcycle-related crashes. Please always keep in mind that road safety begins in you!