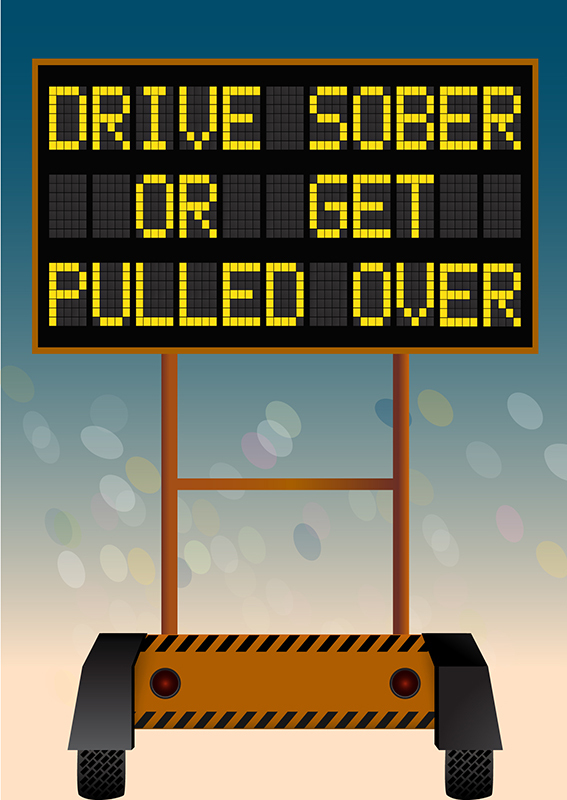 According to a study conducted by the AAA Foundation for Safety, there’s no clear way to test whether a driver is impaired by THC. THC is the chemical found in marijuana that makes users “high”.

Currently, six states - Colorado, Montana, Nevada, Ohio, Pennsylvania and Washington - where marijuana use is legal have set limits for THC levels in a driver’s bloodstream.  But since these limits aren’t backed by science, the AAA study suggests that presuming drivers who surpass the THC threshold are impaired may not be accurate. Hence, this can result in innocent drivers being charged and the guilty drivers getting away.

According to experts, differentiating a driver who is impaired by marijuana from that who’s barely using it requires far more complex tests than those used to determine alcohol impairment.

Kentucky on Marijuana Use

Here in our home state of Kentucky, driving under the influence of drugs or controlled substances is prohibited under the law. However, there soon may be changes regarding marijuana use. It’s not a secret that over the past decade, marijuana legalization has been progressing.

Legislators have been expressing support, particularly on protecting qualifying patients from getting arrested for obtaining and using marijuana. Opponents of legalization think that the process will only cause corruption and even bigger issues. Proponents respond that this could be handled with adequate control.

Early this year, there have already been two bills that could potentially legalize use of recreational and medical marijuana. As I’ve shared in a previous post, I have nothing against parents who would like to find a cure or appease suffering of their loved ones due to a debilitating illness.

Let’s all hope that legislators and drug policy professionals work hand in hand to ensure that all points are considered and carefully studied.

As a Kentucky Accident Attorney, I work closely with government agencies and Kentuckians in pushing for safer roads for everyone using them. While we’re yet to see how marijuana legalization turns out, let’s continue to abide by the law. Please don’t drink and drive. If you want to help save lives, always drive sober.