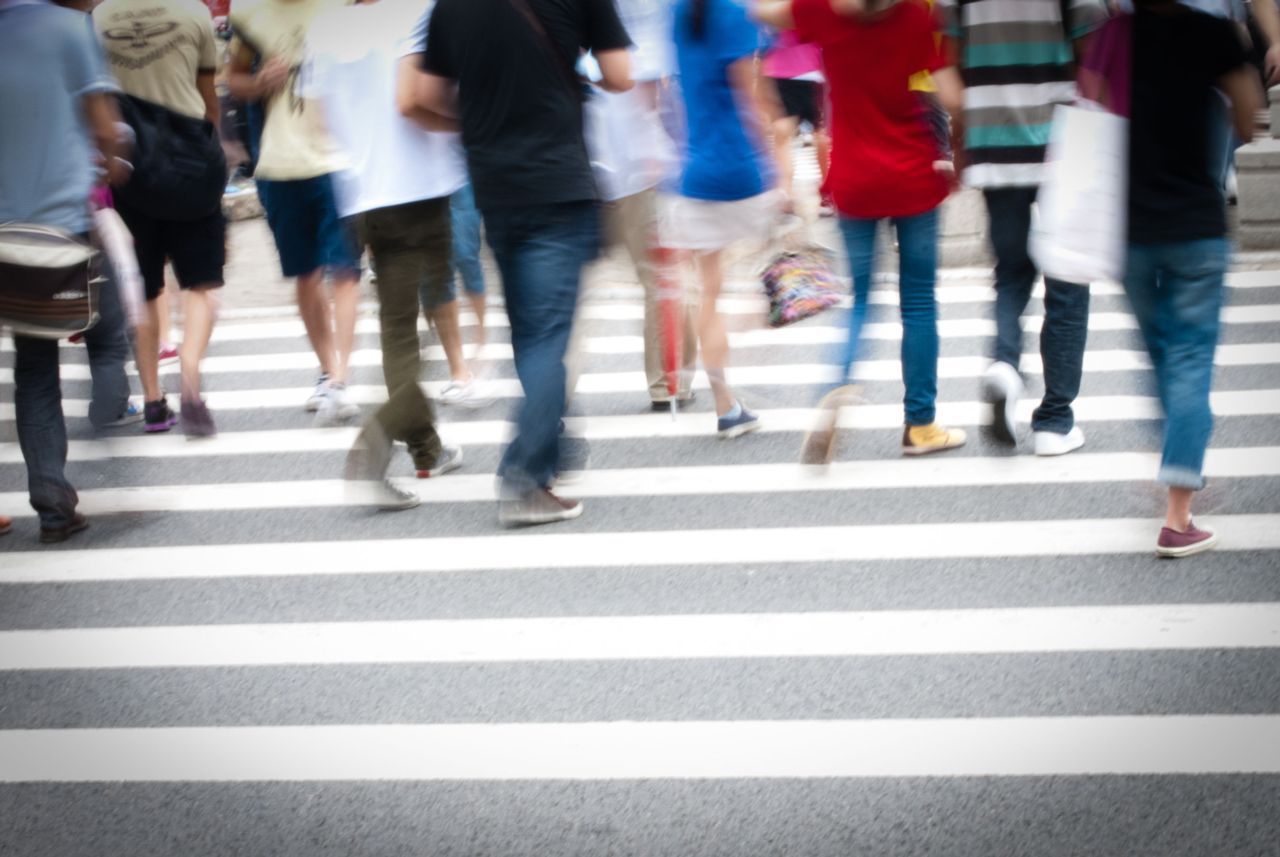 Is it safe to walk in Louisville? According to a new study by the National Complete Streets Coalition, Louisville is the 17th most dangerous city in the U.S. for pedestrians. The report entitled “Dangerous by Design 2014” analyzed pedestrian deaths across the nation and used a Pedestrian Danger Index (PDI). The index provided an indication of the possibility that a pedestrian gets hit by a vehicle and killed. Based on the study, Louisville’s overall PDI was 98.48 (2008-2012). The city had 200 pedestrian deaths from 2003 to 2012. In 2012, eight pedestrians were killed in motor vehicle accidents while 17 pedestrian fatalities occurred in 2013.

Top five pedestrian accident intersections
There are many areas that make it hard to see pedestrians. Some areas have bushes or trees blocking your view while other roads are just busy. Statewide, more than 50% of pedestrian deaths happened on arterial roadways. Here are Louisville’s top five high crash intersections:

How to improve pedestrian safety in Louisville
Pedestrian accidents are preventable. With proper education, strict regulation, better road design and enough funds, streets can be safer and pedestrians are better protected. Recently, Louisville received a grant of $307,000 from the National Highway Traffic Safety Administration (NHTSA) to help reduce the above-average rate of pedestrian deaths. The city averaged 14.6 pedestrian deaths from 2004 to 2013, and this rate was considered higher than the national average. Likewise, the grant will help improve safety for city pedestrians through several education and enforcement activities including a pedestrian education program in Jefferson County Public Schools.

As a Kentucky Pedestrian Accident Attorney, I believe the grant is a good opportunity to help decrease the number of pedestrian deaths and making Louisville a safer place to walk and live. Thus, I encourage everyone to support the city government in improving traffic safety and reducing the number of accidents. Also, I would like to remind my fellow parents about the importance of teaching our children the importance of following traffic signals and how to safely cross streets. I’d also like to remind pedestrians to be aware of their surroundings. We have to be mindful and careful of our behavior on the road. Let’s always look in all directions before crossing the street and obey traffic signals. Just like what is advised to drivers, pedestrians should also be distraction-free. Do not text or be distracted in any manner when you are walking and crossing the street.