Hands-Free Devices May Not Be As Safe As We Thought 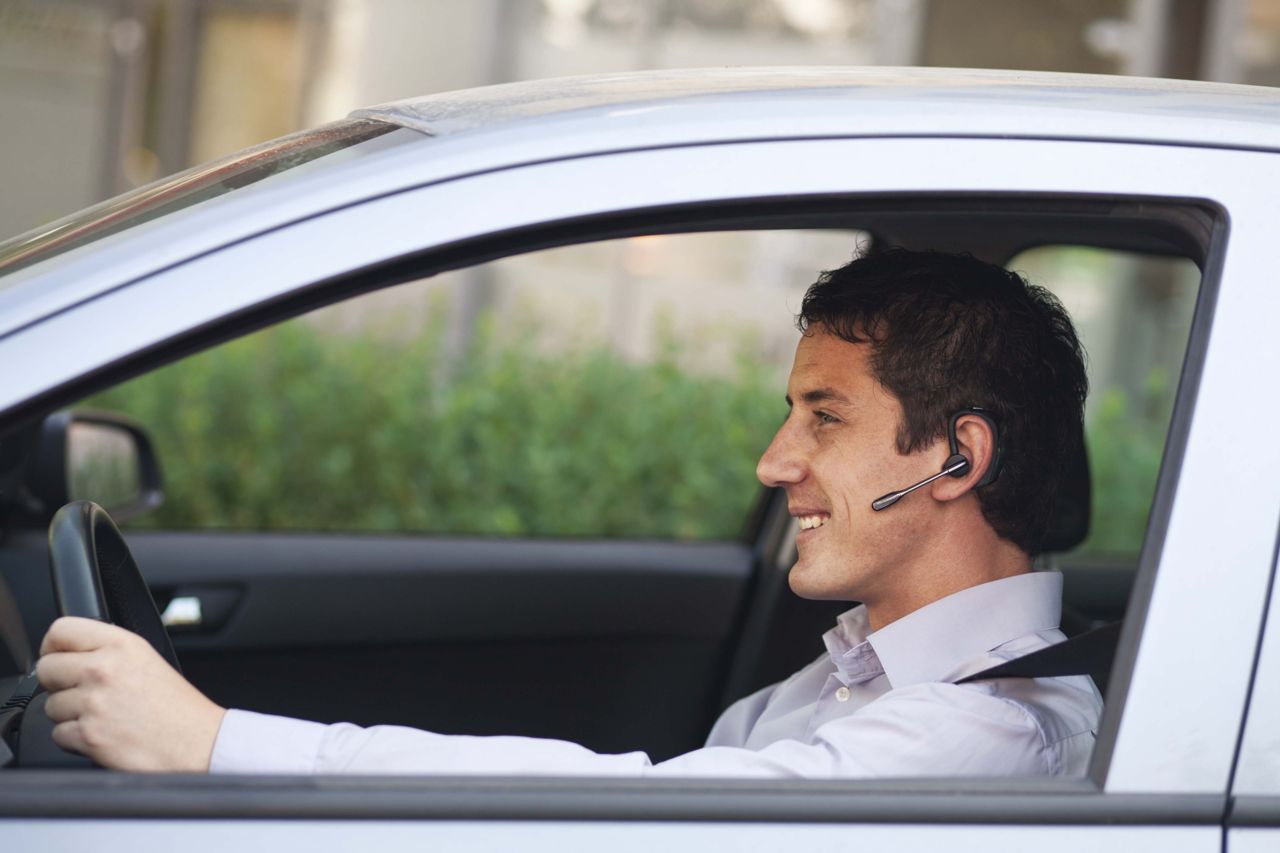 Many people believe that using hands-free devices while driving is safer. This is not necessarily true. In a public opinion poll conducted by the National Safety Council (NSC), it was revealed that eight in ten drivers mistakenly believe hands-free cell phones are safer than using a handheld phone. About 70% of participates admitted to using a hands-free device while driving. They believed it was a safer option.

Is a hands-free phone safer?
Senior Director David Teater of Transportation Initiatives at the NSC said that many drivers honestly believe they are making the safe choice by using a hands-free device. Unfortunately, it’s just not true. He added that the brain does not truly multitask, and that one can’t safely operate a vehicle and talk on the phone at the same time. This hands-free myth was also debunked by scientists who have concluded that using hands-free device is no safer to use while driving. More than 30 scientific studies and reports have revealed that a brain cannot safely multitask while driving regardless of how a cell phone is used. Currently, 14 states and the District of Columbia have banned talking on a handheld cell phone while driving. New drivers have restrictions in 37 states and the District of Columbia. In Kentucky, drivers younger than 18 are subject to cell phone bans, and all drivers cannot text while driving.

Distracted driving
Distracted driving is more than just cell phone use. AAA revealed that voice-activated in-car technologies may actually increase unsafe driver distractions. According to AAA’s research, three out of four drivers believe that hands-free technology is safe to use. However, Peter Kissinger, President and CEO of the AAA Foundation for Traffic Safety, said that in-car technologies that use voice commands are more distracting than we think they are. That’s why AAA is urging car manufacturers to focus on accuracy and usability of these produces to reduce distracted driving.

The leading factor in most crashes
Distracted driving is usually caused by: the use of electronic devices, eating, drinking, reading, reaching for an object, having a conversation with passengers or grooming. According to the National Highway Traffic Safety Administration (NHTSA), it’s the leading factor in most crashes. You are 23 times more likely to have a car crash if you text and drive. In Kentucky, there were 9,000 injuries and 163 fatalities due to distracted driving in 2013.

Related: Cell Phone Use While Driving

As a Kentucky Accident Attorney, I have always said that texting can wait. Please don’t text or use your cell phone and drive. Pay attention to the road and not to your cell phone. It may only take a few seconds to look at a text, but a lot can happen in a few seconds. That’s why you need to pay attention to the road. You will have a better chance at reacting to any situation, and this could save your life.