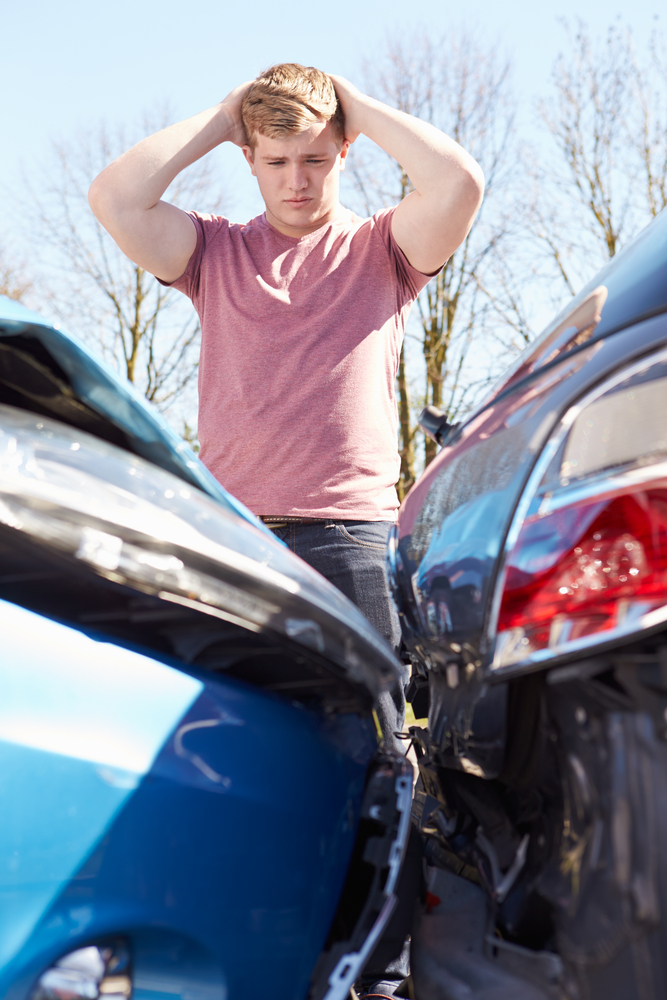 Recently, a new U.S. study suggested that limiting teens’ Saturday night driving would significantly reduce drunk driving fatalities. The findings of the study show that nearly half of drunk driving deaths occur at night or on weekends.

Lead study author Dr. Scott Hoddland of Boston University School of Medicine said that the vast majority of young people who die in alcohol-related crashes are killed on Friday and Saturday evenings. He added that parents might consider limiting the extent to which young people drive during late hours on weekends.

The researchers examined and analyzed crashes that occurred from 2000 to 2013. They have found out that drunk driving deaths were much less likely in states with the strictest mix of laws. During the study period, there were a total of 84,756 motor vehicle crash fatalities among people 20 and younger. And 23,757 of these figures involved alcohol-related collisions.

This new study should raise awareness about the dangers of drunk driving among teen drivers. Alcohol and teens can be a deadly combination. If you have kids at home who are to drive their own vehicles in the future, make sure that they are properly educated before handing over the car keys to them. As parents, it is our responsibility to guide our kids towards safe driving.

Our ultimate goal is to produce teen drivers with good driving skills and right attitude on the road. To achieve this goal, we can start by talking with our daughters and sons about the dangers of drinking and the consequences they may face once they violate the laws. It is likewise important to set good examples and be role models of responsible driving. Drunk driving fatalities and injuries are preventable. Let our teen drivers realize that safety comes before anything else.