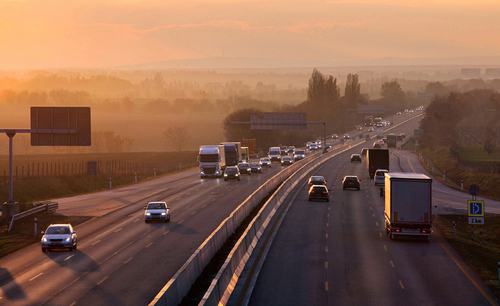 Last year, US highway deaths rose to 35,092 - a 7.2 percent increase, the highest one-year increase since 1966. According to the Transportation Department, the recent figures indicated a disturbing new trend in auto fatalities. For the previous years, highway fatalities have been decreasing.

The National Highway Traffic Safety Administration (NHTSA) is attributing the said increase to more driving due to cheaper gas prices and job growth. Other factors, such as distracted driving, DUI, and speeding also contributed to the alarming rise.

NHTSA Administrator Mark Rosekind recently said that people die when they drive drunk, distracted, or drowsy, or if they are speeding or unbuckled. He added that new solutions to end traffic fatalities must be found.

How to Reduce Traffic Deaths

The final data released by NHTSA is a concrete proof that despite safety improvements and implementation of laws, many people are still killed on our nation’s roads. We may ask ourselves what could have gone wrong. And the answer is obvious - human error.

The latest figures revealed that nearly half of the people killed on the highways weren’t wearing seatbelts. In Kentucky, we have primary seat belt laws and this means that our police officers can stop and ticket someone for not buckling up.

As a Kentucky Accident Attorney, I am alarmed with the recent statistics. At a time like this, teamwork is a must. If we could just simply obey our traffic rules, from wearing seat belts to sharing the road with pedestrians and motorcyclists, our roads will be a safer place. I urge all Kentucky motorists to be more responsible when they drive. Let’s be committed to protecting lives.