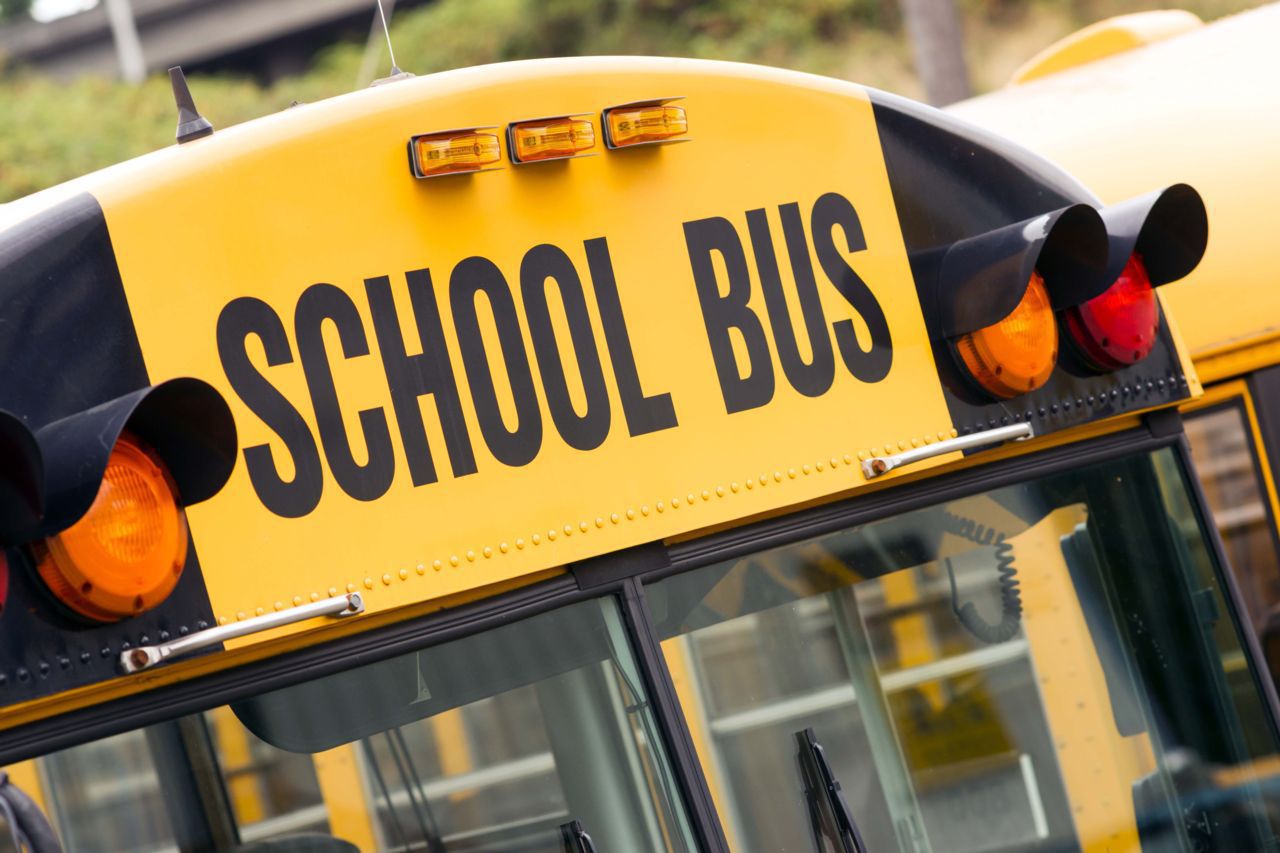 An average of 18 school-aged children die in school transportation-related crashes each year. During the week of April 7, 2013, two separate school bus accidents occurred in Jefferson County. One of those accidents was on April 8. In this accident, 12 students from Camp Taylor Elementary School suffered minor injuries when their school bus was struck by a car. According to Jefferson County Public Schools (JCPS), the crash happened at the intersection of South Brook and Hill Streets in Louisville. The accident involved bus 0465 carrying 60 children at the time of the crash.

Related: JCPS Adding Cameras to School Busses: Helpful or Not?

The other accident took place on April 11. In this accident a school bus carrying special needs students collided with a car. One student from Churchill Park School sustained a head injury. JCPS officials said the accident involved bus 0706 and happened shortly after 12:30 p.m. in the parking lot of Jefferson Mall. The bus was dropping a student off at their designated location when the accident occurred.

Special needs transportation
It is also the responsibility of a school bus driver to treat every student fairly. Every student is different but a school bus driver has to treat a student with special needs in the same manner as they treat any other student. In Ohio, drivers pick up all special-ed students in a designated location. The buses meet in a central location and transfer students into a bus servicing their assigned school. The Schafer Law Office believes that Kentucky can also do the same thing - developing efficient special-needs transportation.