Those who spearheaded new policies for the number of working hours that truck drivers should render have good intentions. They figured out that reducing working hours for semi-trucks that it could also reduce fatalities and accidents. However, it may expose drivers to stringent new penalties for working long hours and have an impact to the income truckers may take home. The trucking industry is hence divided on this issue.

Driving hours for semi-trucks
Before, drivers were allowed to drive as much as 11 hours per day. Now, they are required to take at least two hours off. The new rule reduces their working hours from 82 to 70. Rules were also set so drivers could take a rest after long hauls. They have to undergo a “restart period” or be away from their trucks for two consecutive nights. Penalties are not to be taken lightly, either. Violators will be charged $2,750 in civil fines for breaking rules while their carriers will have to pay $11,000 for allowing their drivers to driver over the hour limit. 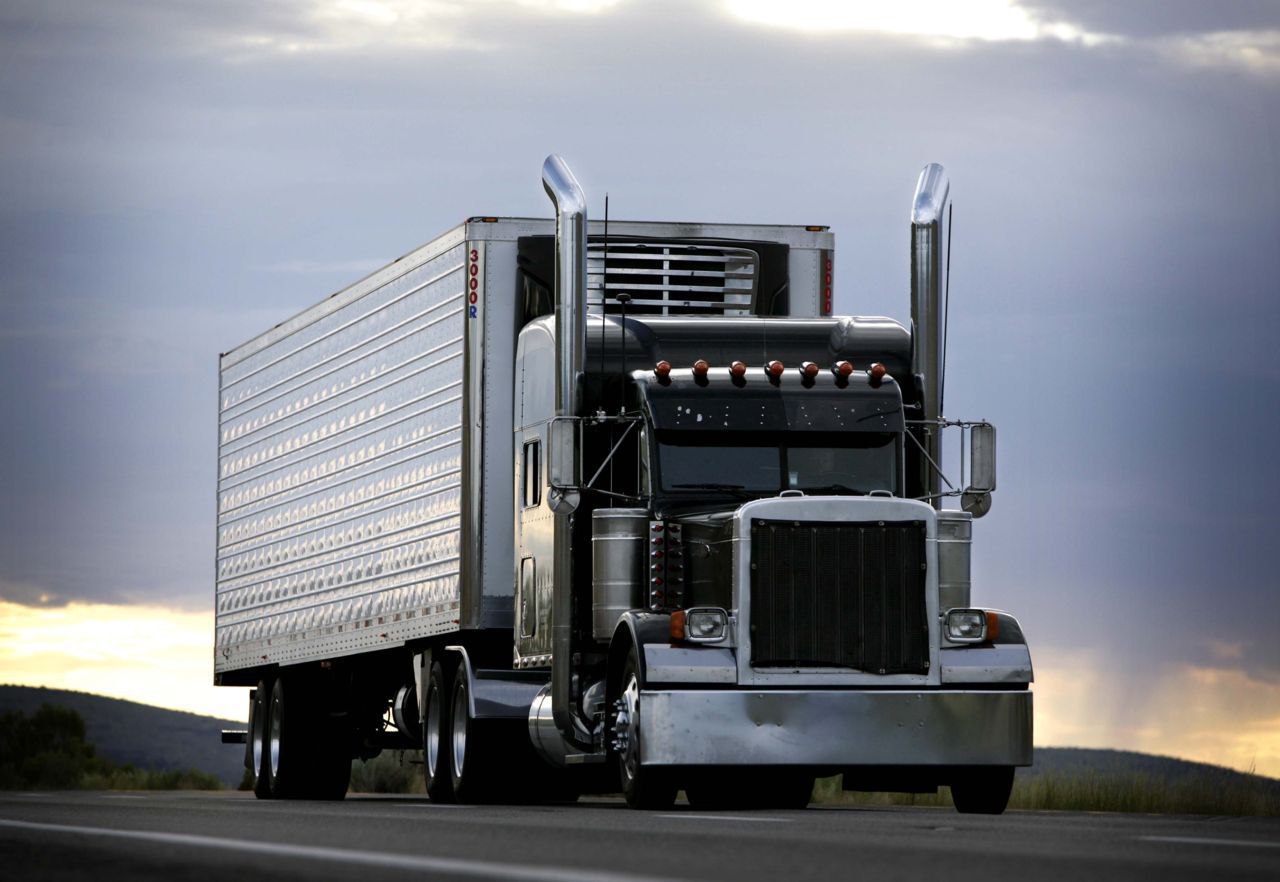 What's the benefit of this law?
The federal government hopes truck drivers will be able to get more sleep and more time off the road. They believe that the new rules will prevent 1,400 accidents  and save 19 lives per year. To add to that, it will help reduce health problems, such as high blood pressure, obesity, diabetes and sleep apnea, for drivers.

Is the new law really necessary?
American Trucking Association contests the changes. Sean McNally, spokesman to the American Trucking Association, explained that truckers are not against rest. However, the new rules do not guarantee more sleep time, rather more rest time. He further stated that drivers were already receiving sufficient time for rest and that there was no need to fix something that wasn't broken. Shelbyville, Tennessee based Big G Express Inc.'s President, Randy Vernon also shared the same opinion. According to him, the new rules could cause difficulties. Drivers whose shifts finish early in the morning will have to be off-duty for the next two days and even over.

A California driver interviewed for an article published in USA Today expressed concerns over those who threaten them by issuing tickets. He added, "I don't know what we are going to do." Meanwhile, independent-owner-operators from Texas, Mr. Allen stated in a report published in the Wall Street Journal that the rules will make things worse for them. Their revenue will be cut. He stated, “They have no clue what they're doing.”

As a Kentucky Truck Accident Attorney, I see a need to limit semi-truck hours but not if it means cutting their salary. However, there needs to be a way to reduce the number of semi-truck-related accidents. Unfortunately, when a semi is involved in an accident, it is often deadly for the other vehicles involved. If you're a semi-truck driver, please make sure you take breaks when driving, especially if you feel tired. It will not only keep you refreshed, but it will also allow you to rest. Please drive carefully and responsibly.