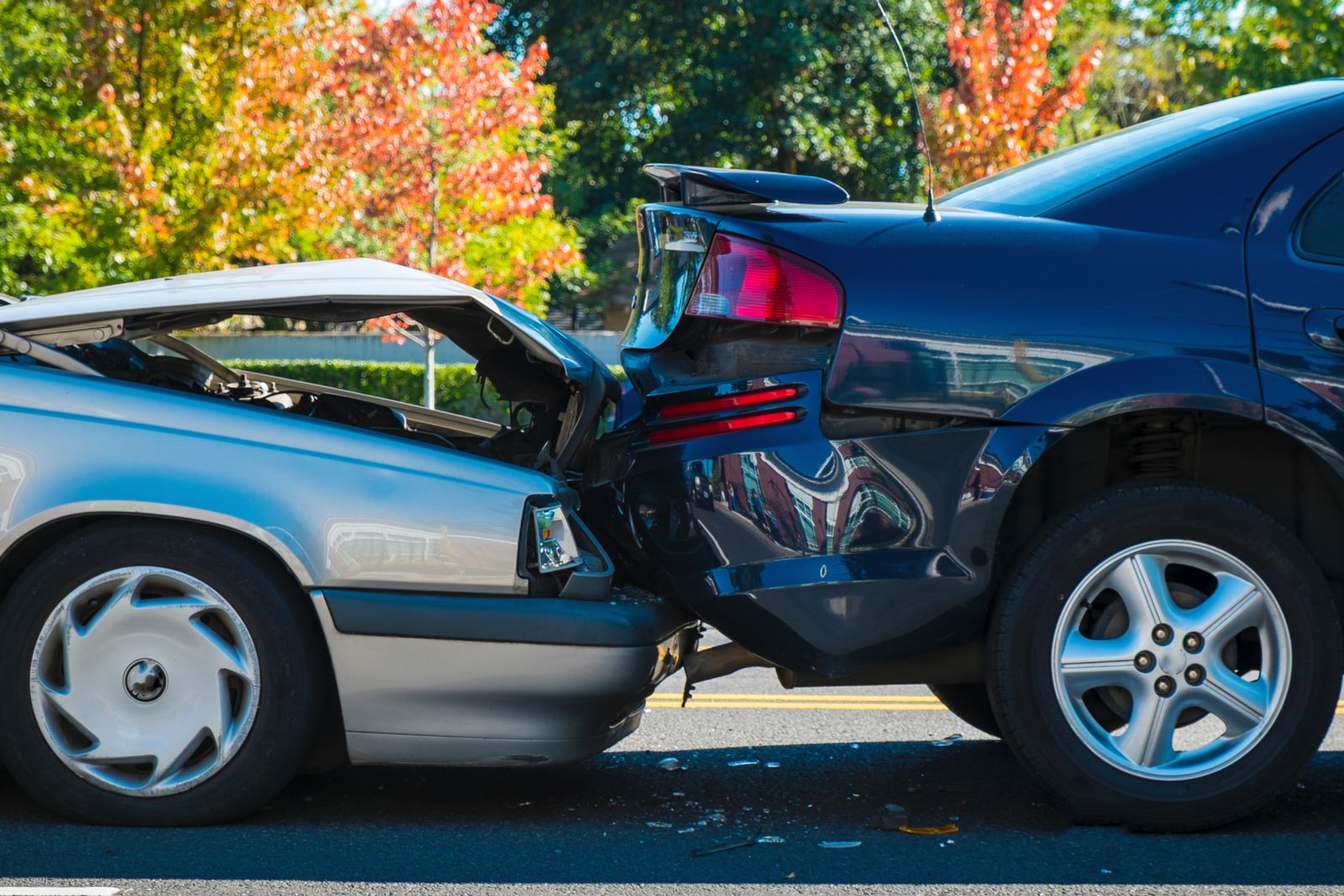 More people have died in car crashes on Kentucky’s roadways this year than in all of 2015, according to preliminary numbers from the Kentucky Office of Highway Safety (KOHS).

A total of 640 fatalities have occurred so far in 2016, KOHS reported. That compares to 611 at the same point last year. Of the 640 people, 238 were not wearing seat belts, 110 died in alcohol-related crashes, 90 happened due to speeding, 154 resulted from impaired driving, and 59 were pedestrians. Motorcyclists accounted for 81 fatalities, and more than half involved a rider not wearing a helmet.

KOHS Executive Director Dr. Noelle Hunter said that with only two months left in this year, drivers are encouraged to take responsibility for their driving behaviors. He added that road fatalities might have increased because more people are traveling our roadways, but it does not explain why people are not making safe decisions behind the wheel.

The rate of roadway fatalities is also increasing nationwide. Preliminary estimates for the first half of the year increased to approximately 10.4 percent. According to the National Highway Traffic Safety Administration (NHTSA), 2015 was the deadliest year on road since 2008. Last year, 35,092 people were killed on the road in the U.S.

As a Kentucky Accident Attorney, I am saddened by the fact that many motorists and even passengers don’t wear seat belts despite the enforcement of our seat belt laws and campaigns, particularly the “Click It or Ticket”, which is held annually through the Memorial Day weekend.

Seat belts can save lives. It has been proven that seat belts reduce serious crash-related injuries by about half. This is why it is important to wear seat belts at all times and ensure that it is functioning properly. Recently, Volvo is recalling about 79,000 cars and SUVs in the U.S. and Canada because the front passenger seat belt may not hold people in a crash. The recall includes S60, S90, V60, XC60, and XC90 vehicles from the 2016 and 2017 model years. If you own any of these, please refrain from riding it and visit the nearest dealer to replace the buckle if needed for free starting December 12.

As Thanksgiving draws near, I would like to remind holiday travelers to buckle up. During last year’s Thanksgiving holiday, there were 1,645 crashes resulting in 480 injuries and eight fatalities. Six of those deaths were in motor vehicles and three were not wearing a seat belt. Always remember that every time you are properly restrained, you are able to protect yourself and the risk of getting killed or injured is significantly reduced.