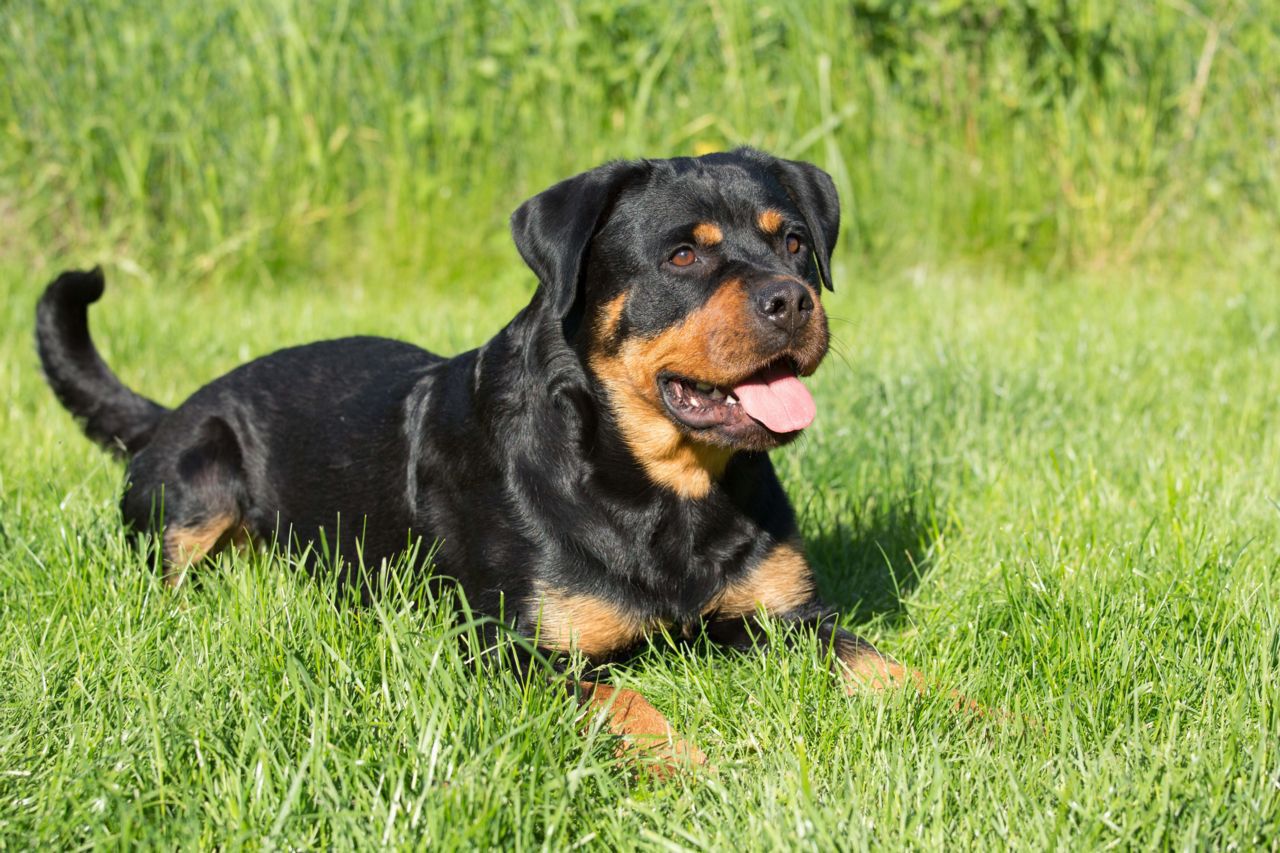 Dog bite accidents happen all the time, unfortunately, but here are the top three breeds most likely to bite. Obviously, not all dogs of these breeds will bite, but they are more prone to so it's something to be aware of them. These breeds include:

In 2012, the oldest victim of dog bite/attack was a 92-year-old man from Mead, Oklahoma. James Hurst was working in his front yard when he was attacked by his neighbor’s two pit bulls. According to a Bryan County Undersheriff, Hurst looked like he was chewed and was dragged around his front yard. On the other hand, one of the youngest victims in 2012 was a 3-week-old baby from Detroit, Michigan. Tarilyn Bowles was mauled to death by a family pit bull. She was strapped into a child safety seat sleeping when the pit bull mauled her face.

2. Rottweiler- Rottweilers are the second most dangerous dog breed. From 2005 to 2012, Rottweilers have killed 32 people, about one citizen every 91 days.

A three-month old baby from Yadkinville, North Carolina was bitten by her grandmother’s Rottweiler on November 9, 2012. Dixie Jennings was rushed to the hospital but she did not survive her head and brain injuries. Accidents like this don't happen all the time, but it's something to always be cautious and aware of so you can avoid them. Training and love for these dogs are critical in helping to prevent dog bites like this.

A family's husky bit a 2-day old baby from McKeesport, Pennsylvania on February 16, 2012. Howard Nicholson Jr. was left in a bassinet on the floor by his mother when their dog needed to go to the bathroom, was severely bitten on the head. The husky was newly adopted.

Other dangerous dog breeds are Wolf Hybrid, Bullmastiff (Presa canario), German Shepherd-pit bull mix, Akita-German Shepherd mix, Chow and Doberman. If you or your loved ones have been bitten or attacked by an aggressive dog, please make sure to seek medical treatment immediately. Kentucky has strict liability for dog bites so seeking a Kentucky accident attorney could be beneficial, and you most likely will have options available to you.