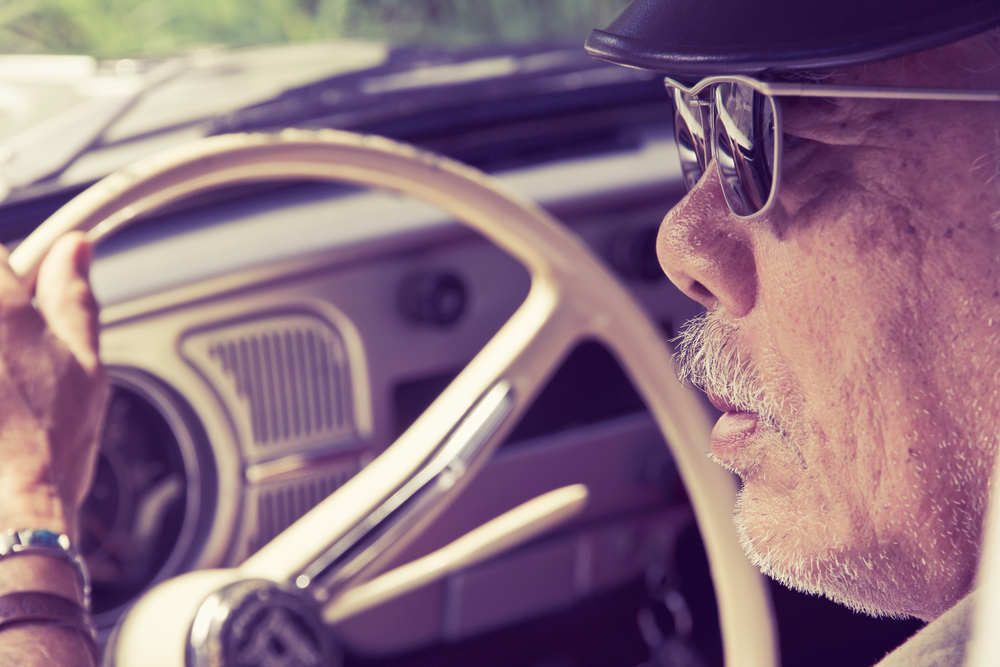 As we age, our driving patterns change and while there are older people who can manage to drive perfectly fine, the fact remains that an average of 586 older adults gets injured every day in vehicle crashes. Thankfully, there’s a recent study made by Caring.com, which listed the top 10 safest and most dangerous states for senior drivers. Caring.com is an online destination with a mission of assisting the helpers in caring for aging parents, spouses, and loved ones.

Topping the list of the safest states for older drivers is New Mexico. It is followed by North Dakota, Louisiana, Alaska, Montana, Mississippi, South Carolina, Wyoming, Florida, and Connecticut.

On the other hand, Rhode Island is considered the most dangerous state for senior drivers. Also included in the list are Maine, Minnesota, New York, Idaho, Pennsylvania, Hawaii, New Jersey, Washington, and Delaware.

The ranking was based on each state’s driving rules for seniors. It has been found out that states with stricter rules when it comes to senior driving had fewer fatalities compared to those with less stringent rules or none at all. In fact, Delaware, Minnesota, New Jersey, New York, Pennsylvania, and Washington do have driving rules for older drivers.

In 2014, Kentucky drivers age 55 and above were involved in 41,699 collisions, 876 injuries and 246 deaths. Senior driving is a safety concern and fit is important to familiarize ourselves with the different mature driving issues and how to address all of them.

A common senior driving concern is the driver’s vision. We have to remember that every time we drive, we make most of our decisions, whether to go straight ahead or turn, based on what we see. So, if the driver has a poor eyesight or vision that could be a problem. Our vision changes when we get older; and when you turn 60, there’s a big possibility that a number of eye diseases may develop. If you are a senior driver or if you know one, like your parent or grandparent, it is best to get regular eye exams. When on the road, make sure to wear your glasses and keep mirrors and windshields clean.

As a Kentucky Accident Attorney, I commend our seniors who are healthy and fit enough to drive. Still, safety should be our priority. If you think you can no longer drive safely or you are having difficulties, it’s okay to give up the keys.