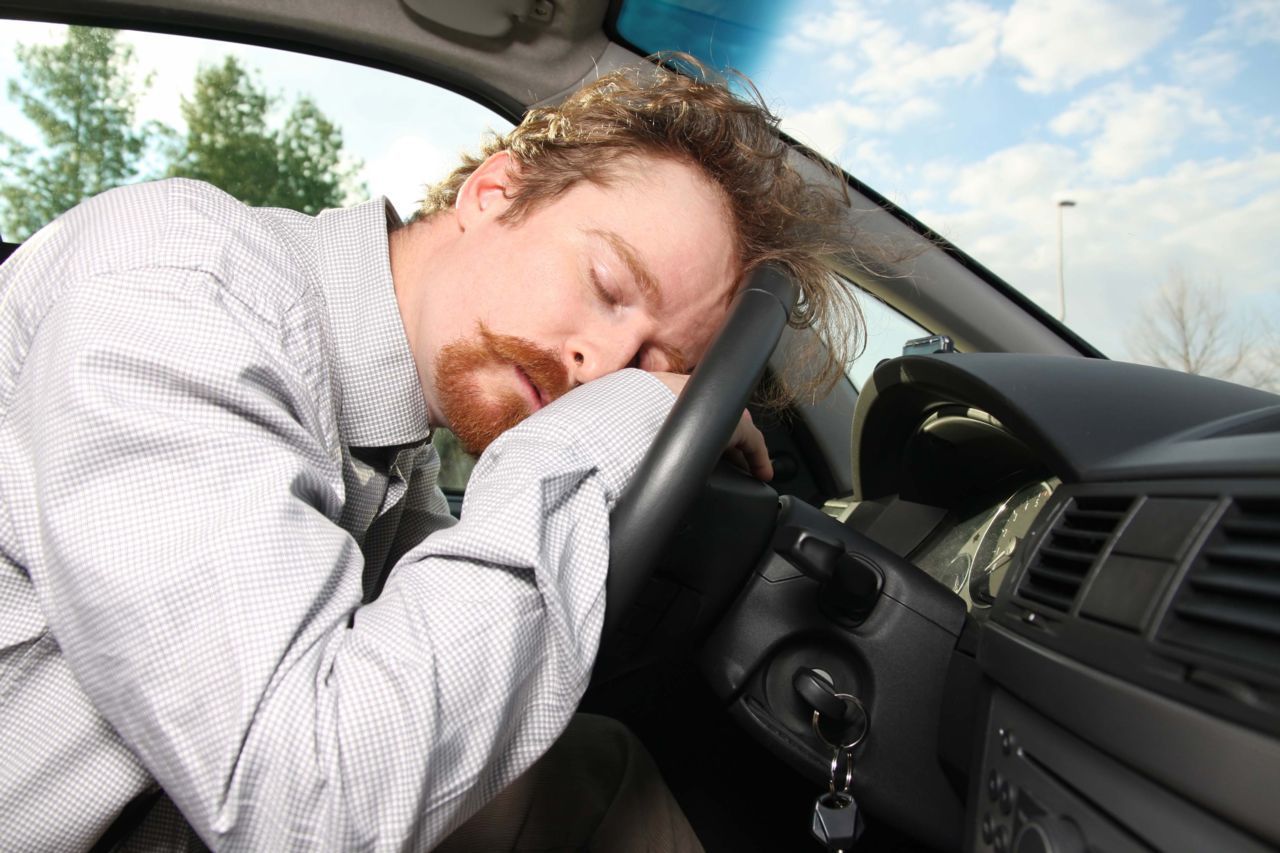 Drowsy driving continues to be a safety problem, which often leads to serious consequences. Kentucky State Police revealed that in 2013, more than 1,600 crashes on Kentucky roads were caused by drivers falling asleep or being tired behind the wheel. This number, however, seems underreported because many drivers do not admit that the reason for the crash was drowsiness.

Drowsy driving accident
Victims of drowsy driving or sleep-deprived accidents are still coping and trying to heal. Angel Shrout and her husband, for instance, were hit by a sleeping driver in an accident in 2013. The couple was driving on KY 11 in Montgomery County when they were hit by another vehicle. According to Shrout, the driver who hit them admitted he fell asleep.

Insufficient sleep impairs safety
Sleep-related crashes are most common in teenagers. Young drivers usually stay up late and drive at night. Having insufficient sleep reduces your ability to think and your alertness. Also, sleep deprivation or drowsiness impairs their judgment and vision. When your alertness is decreased, you may not notice an obstacle on the road or important road signs. All of which could help avoid a crash. When you feel sleepy, you may experience problems with processing information. Also, drowsiness can increase aggressive behavior which may lead to road rage, another dangerous behavior.

Prevent drowsy driving
The best way to prevent drowsy driving is to have sufficient sleep before starting a trip. Teens are recommended to sleep for eight to nine hours a night, while adults are suggested to sleep for seven to nine hours a night. As a Kentucky Accident Attorney and a parent, I am aware that we get busy and stay up all night to study or work. However, we should not neglect our sleep. A good night’s sleep brings immediate effects, not just on our productivity and health, but also on our safety. Having enough sleep can boost your brainpower and mood. Also, you can think more clearly and focus while on the road. In the event that you feel drowsy while driving and you are alone, I suggest you stop at a safe place and take a nap. This can restore your alertness and reduce mistakes and accidents.