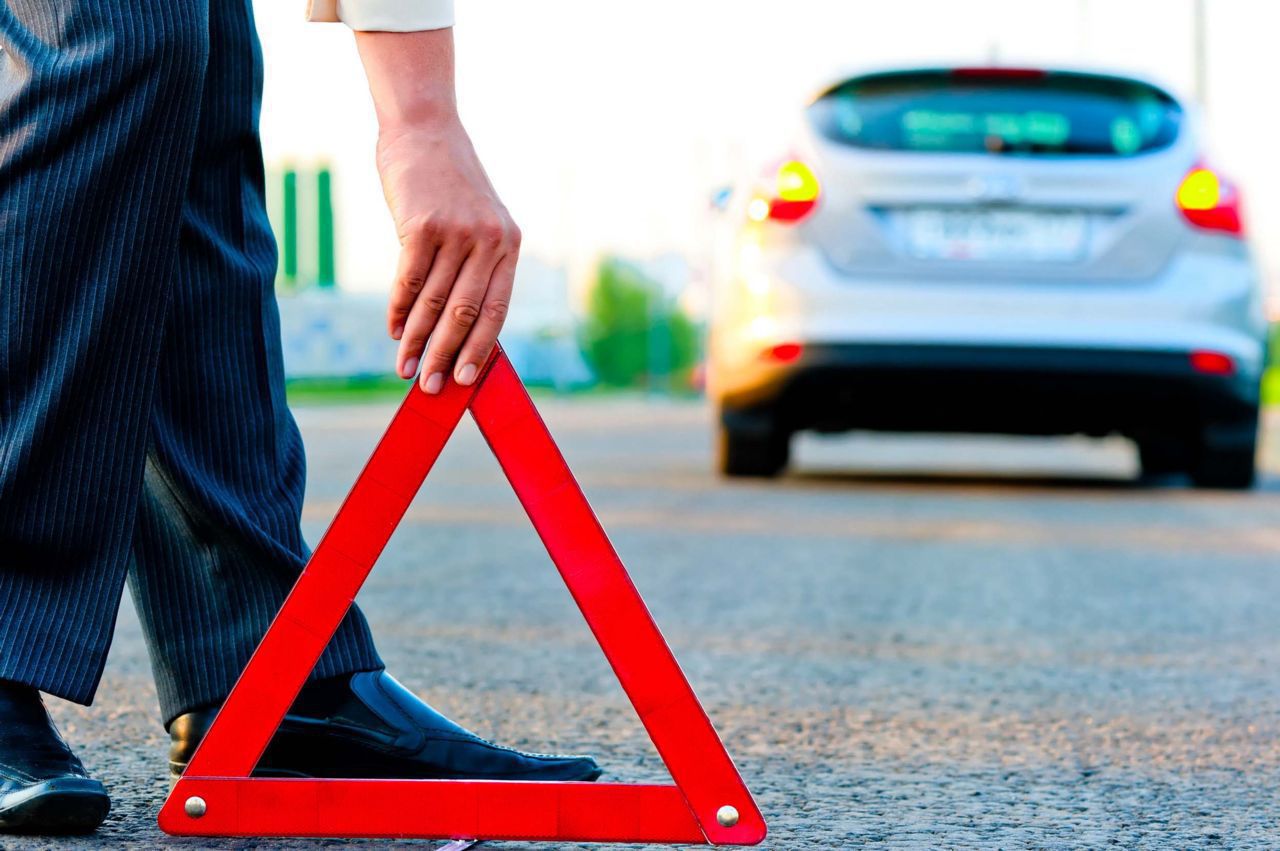 It used to be a joke that BMW drivers were less courteous than other motorists. There is no scientific evidence published to prove this theory on driver manners is true. That is, until Paul K. Piff entered the scene. Piff is a researcher at the Institute of Personality and Social Research at the University of California, Berkeley. He and his team conducted a study linking bad driving habits with wealth.

On the crosswalk and intersection
The traffic study was a part of a larger body of research revolving on behavior and wealth. Piff and his team observed the reaction of motorists as pedestrians hopped into the crosswalk. The results of this study were published in The Proceedings of the National Academy of Sciences in 2012. Piff also talked to New York Times about this research. The setting of the study was California where state law requires motorists to stop at crosswalks when there are pedestrians.

How the study worked
Piff’s team chose a particular crosswalk to monitor. They had a pedestrian show up on the edge of the curb as a vehicle approached. The researchers then noted the driver’s reaction toward the pedestrian. A total of 152 drivers were observed. A four-way intersection was also observed over a week for a driver’s tendency to cut in front of the others even when it wasn’t their turn to go. They were able to study 274 cars and found that the more costly ones were more likely to jump their turns.

How the condition of the car affects driver's behavior
Aside from studying the behavior of drivers in two locations, Piff also determined how the appearance of driver's cars affected their behavior. For this study, he used a one - five scale - one represented a beat-up, low-value car while a five represented a top-of-the-line model, which would include Mercedes-Benz and BMW. According to Piff, eight out of 10 cars “did the right thing.” However, drivers of expensive cars were more likely to commit infractions. He added that all vehicles in the beat-up car category stopped for pedestrians. They also observed that women were more likely to stop for pedestrians. However, both genders were likely to stop for a female pedestrian over a male one.

Who's worse, low-value car drivers or high-value car drivers?
Piff said that high-value cars were most likely not to stop, naming BMW drivers as the worst. Meanwhile, in the San Francisco Bay area where Toyota Prius is regarded a status symbol among the environmentally conservative, researchers classified it as a premium-model. In the higher-status category, it’s the Prius drivers that were more likely to violate laws.

As a Kentucky Accident Attorney, I don't like hearing that drivers aren't respecting pedestrian. However, I'm also aware that some pedestrians don't respect drivers either. We need both sides to cooperate to help keep each other safe. One thing drivers can do is keep an eye out for pedestrians and yield to them when they are crossing the street. One thing pedestrians can do is keep an eye out for cars and only cross the street when the signal says "Walk" or, if there is not walk signal, cross when it's safe to do so.