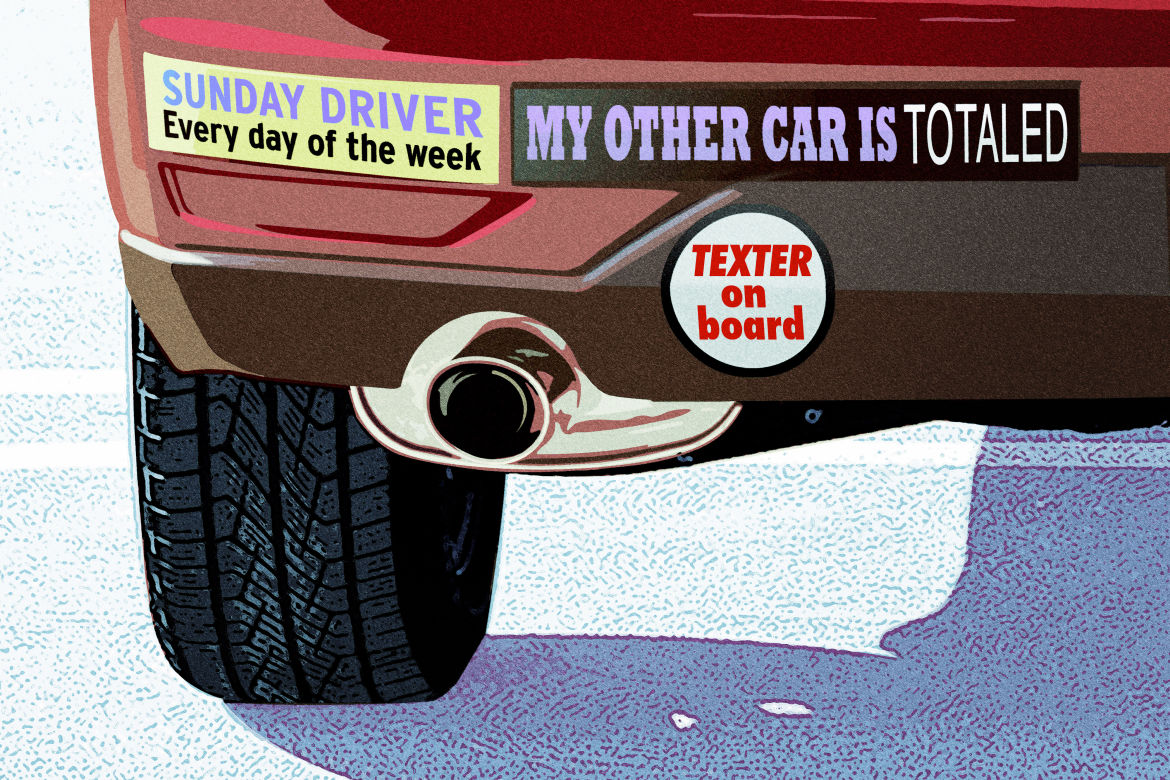 Florida drivers were ranked the worst drivers this year according to a survey conducted by SmartAsset, a financial tech firm. The survey results were based on collected data across four metrics particularly percentage insured, DUI per thousand drivers, deaths per thousand drivers, and Google trends on driving tickets. It was found out that Floridians google speeding tickets and traffic tickets more than any other state. Also, the state has the second lowest number of insured drivers in the nation.

On the other hand, the 10 states with the best drivers are Maine, Idaho, Massachusetts, Utah, North Dakota, Nebraska, Connecticut, Pennsylvania, Oregon, and Hawaii.

Where did Kentucky rank?

Kentucky is ranked 24th on this list. Based on the study, 84.20 percent of Kentucky drivers are insured. The state has a score of 0.79 DUI arrests per thousand drivers. Meanwhile, its number of people killed per thousand drivers in vehicular incidents is 0.22 and the rate of googling parking and traffic tickets is 39.13.

All registered vehicles in Kentucky must be insured. When not insured, the vehicle owner has to face corresponding penalties. To avoid these penalties, turn in your license plate to your County Clerk’s office.

Kentucky laws provide that an owner may not operate a vehicle in the state until insurance has been obtained. Failure to do this will lead to revocation of his vehicle registration. Moreover, the vehicle owner and driver are subject to a fine of $500 to $1000, up to 90 days in jail, or both.