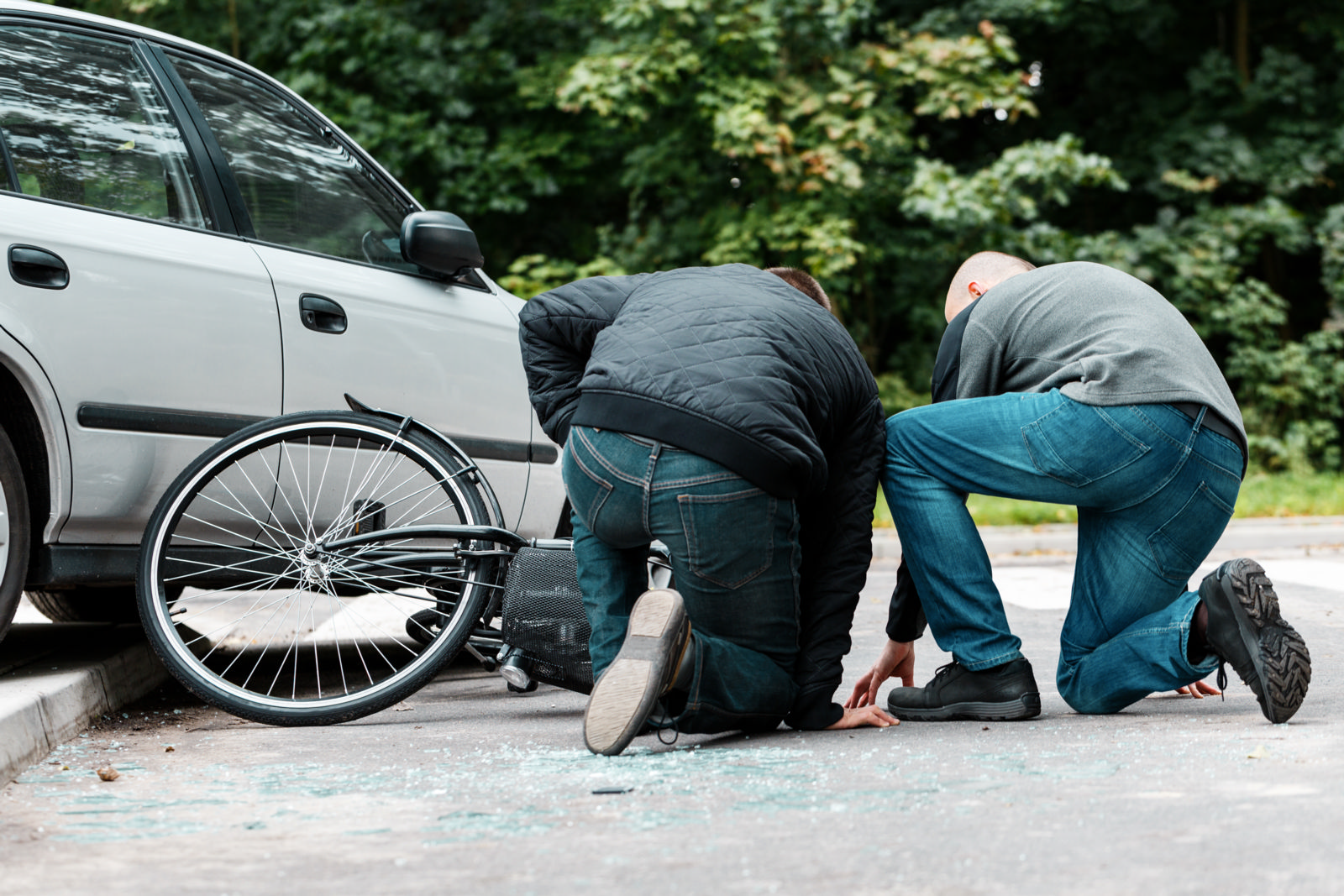 A 14-year-old boy from Rockholds, Kentucky had to be airlifted to a Tennessee hospital on March 2 after he was hit by an SUV while riding his bicycle. According to police reports, the driver, Latosha Cureton was driving on a suspended license that had been suspended because of two DUI arrests.

Curton was driving her 2004 Chevrolet Trailblazer on KY. 26 when she veered off the road on the passenger side. She then over corrected the vehicle, locked the brakes, and struck the teen on his bicycle. According to reports, there were numerous feet of skid marks on the roadway and driver inattention could be a cause of the accident.

Sharing the roads with bicycles has always been a topic of discussion in Kentucky and in recent years Louisville, the state’s largest city, has made efforts to makes the streets safer for cyclists by installing bike lanes. But, in small towns, there may be no need for bike lanes, which is why drivers and cyclists must share the road and watch out for one another. Some examples of how to safely share roadways are:

By following these tips, many accidents involving bicycles can be prevented. At The Schafer Law Office, we have seen many accidents of all kinds and if there is one thing that causes the most accidents its driver inattention. Cars are large conveyances that can cause a lot of damage and put lives in danger if not operated with care. So, let’s remember that and pay 100% attention when we are operating a motor vehicle.