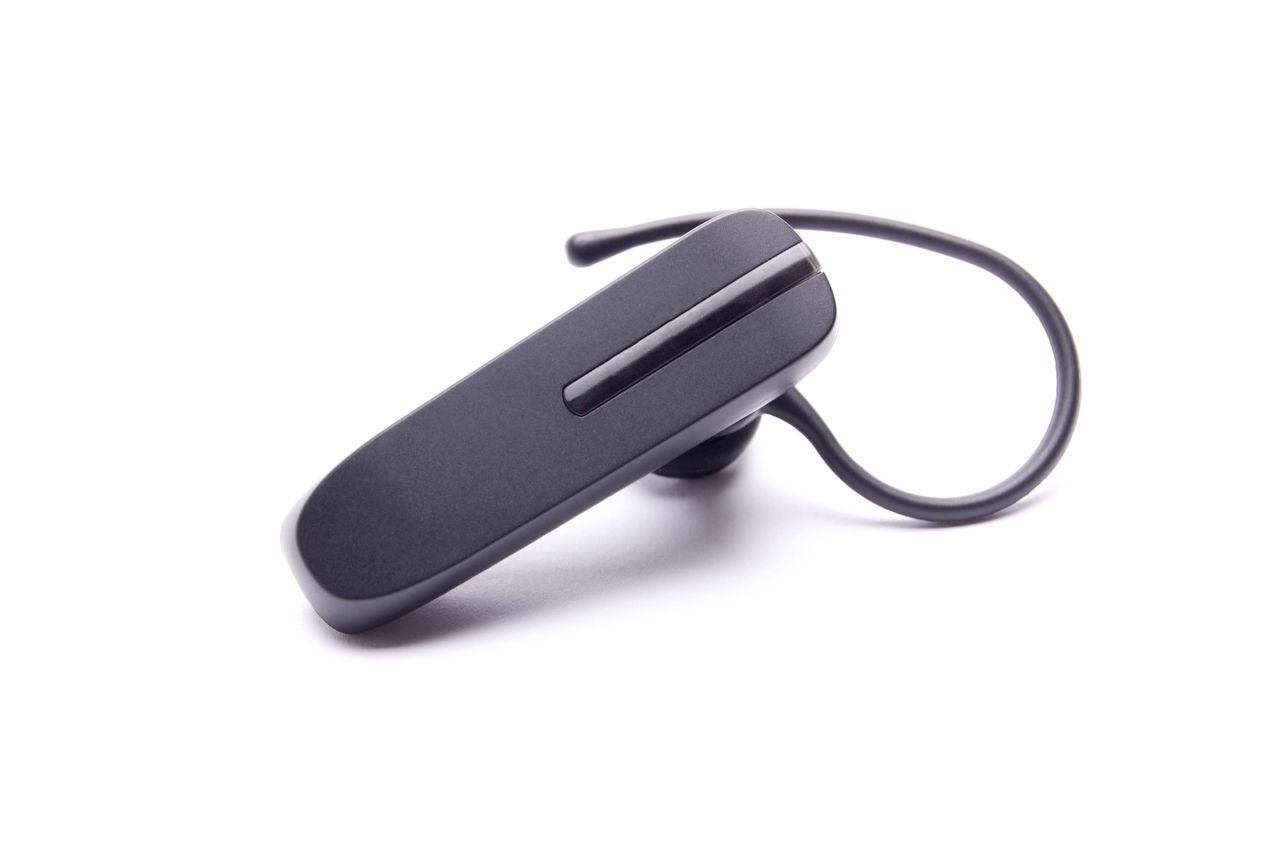 Following a collision involving a freight train and commercial waste truck in Rosedale in 2013, the National Transportation Safety Board officials are requesting for a new law that will ban the use of hands-free cell phones while driving. The freight train was carrying multiple chemicals. Unfortunately, some of those chemicals ignited and caused a massive explosion, damaging nearby residential areas and multiple businesses. Louis Campion, President of the Maryland Motor Truck Association, said that hands-free devices have helped improve safety in commercial trucking, like sharing information on traffic accidents. Campion added that just because drivers are using a hands-free device, doesn’t mean they aren’t still responsible and accountable for everyone’s safety. Drivers need to pay attention to the road and the surrounding areas.

Related: Hands-Free Devices Not Risk-Free According to AAA

Talking on a cell phone is distracting
The National Safety Council said that talking to someone on the phone, handheld or hands-free, while driving is riskier than talking to a passenger in the car. However, both scenarios can be distracting. To go along with that, the National Highway Traffic Safety Administration stated that distracted driving is the leading cause in most crashes. According to them, almost 80% of crashes and 65% of near-crashes involve some form of distraction within three seconds prior the incident. In Kentucky alone, more than 52,500 crashes left more than 9,000 injured and killed 163 people in 2013.

Related: Should Texting and Driving Be Illegal?

Hands-free is just as distracting as handheld
Until we recognize the danger in distracted driving and commit to avoiding it, accidents are still going to occur. This includes both handheld and hands-free devices. In 2013, a study conducted by the University of Utah found that using hands-free devices while driving still had its risks. The technology can in fact take the driver’s attention away from the road and impair the driver’s ability to drive safely, explained Professor David Strayer, the lead author of the study. This is not the first time Strayer spoke about this. Back in 2006, he also showed that talking on a hands-free cell phone could be just as distracting as using a handheld phone. However, many people still believe hands-free devices are safer, even though that may not be the case.

As a Kentucky Accident Attorney, I discourage any form of distracted driving. Every second that the driver lets their mind wander is another second closer to having an accident. Make it home safely and pay attention to the road.