Report: Drowsy Driving is as Dangerous as Drunk Driving 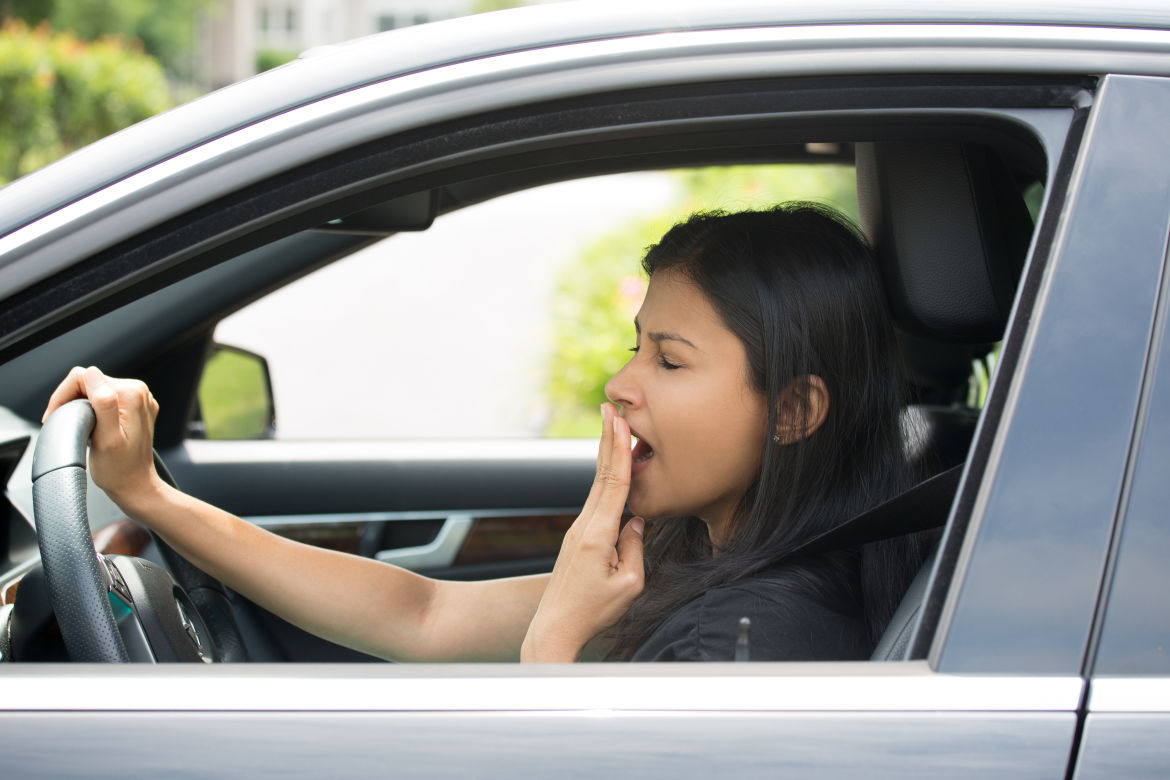 A new report by the Governors Highway Safety Organization (GHSA) concluded that drowsy driving is a form of impaired driving and though not viewed as socially unacceptable, it still remains as a significant public health and traffic safety issue.

The report, which was funded by State Farm Insurance, is entitled “Wake Up Call! Understanding Drowsy Driving and What States Can Do”. With the intention of helping GHSA member State Highway Safety Offices (SHSOs) better understand the cause and effect of drowsy driving, the report discussed the extent of the problem itself, the importance of sleep, who is likely to drive drowsy, tips for getting a good night’s sleep, existing drowsy driving laws, and state best practices.

The report emphasized the role of sleep in relation to drowsy driving. Adults should sleep for at least seven to eight hours while teens and young adults are supposed to sleep for eight to ten hours. Having a good night’s sleep helps you to be more focused and alert, traits that are important for safe driving. However, it was revealed in the newly released findings from a CDC study that 34.8% or 83.6 million U.S. adults are getting less than seven hours of sleep a day.

Drowsy driving is also prevalent in Kentucky. In 2014, there were 2,232 crashes related to driver fatigue. These resulted to 1,201 injuries and 27 deaths.

As a Kentucky Accident Attorney and as a motorist, too, I am aware that no one is immune from drowsy driving. We all get tired from school or work. However, we should keep in mind that drowsy driving is no joke. A drowsy driver is an unsafe driver. If you are too tired or sleepy, you’re better not to drive. Have a friend or colleague drive you home because it is always best to be well rested before hitting the road. And as much as possible, avoid driving during the times when you are naturally most tired or least