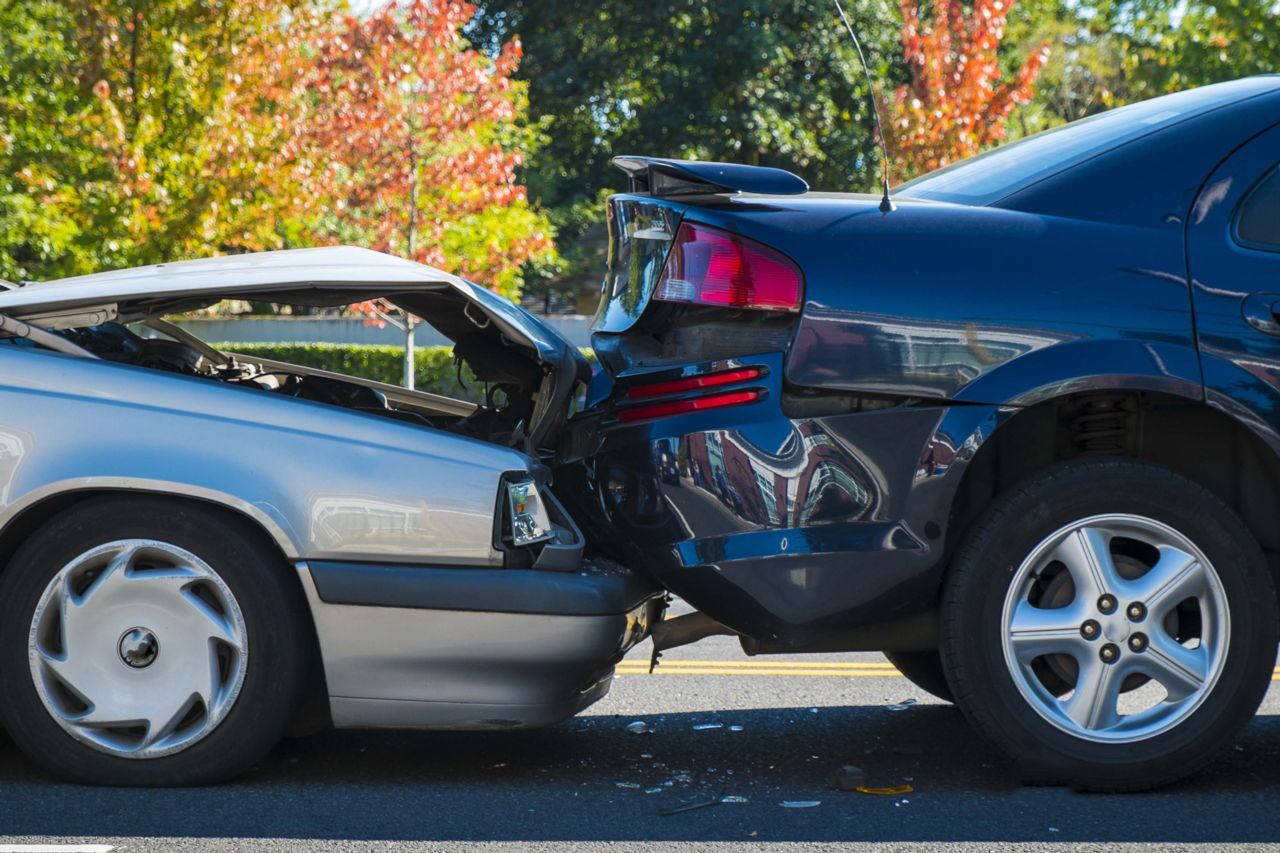 A pregnant woman was killed and two other women were injured after a crash on Monday, May 6, 2013. The accident occurred on Interstate 71. Latonya Hunt, who was 27 weeks pregnant, died at the University of Louisville Hospital about an hour after the crash. Hunt, 31, died of multiple blunt force injuries. According to the police, the accident happened around 8:25 a.m. on near the Gene Snyder Interchange when the driver lost control of the vehicle in an attempt to avoid a semi-truck. The vehicle flipped over a guardrail and struck a tree. Hunt, who was a passenger in the vehicle, was ejected. She was not wearing a seat belt. The two other women were taken to the hospital after a 50-minute rescue. The Worthington Fire Department had to cut the vehicle apart because the women were trapped inside.

“Whenever the death of a person results from an injury inflicted by the negligence or wrongful act of another, damages may be recovered for the death from the person who caused it, or whose agent or servant caused it.”

In Mitchell v. Couch (Ky.1955), it was stated that a fetus generally becomes a viable child between the sixth and seventh month of its existence. Hence, a fetus less than 24 weeks is considered non-viable and his or her estate may not be allowed to recover damages for his/her wrongful death. This was evident in a case. Thomas A. Stevens v. Gina Flynn and Progressive Direct Insurance Company (2011) was a case where the Court of Appeals affirmed the order of the Estill Circuit Court awarding summary judgment to the insurance company, dismissing a wrongful death action since the unborn fetus was only 13-14 weeks.

by Michael Schafer [email protected]
Connect with me
The Personal Injury Attorney for Louisville and Kentucky
1 Comments
Hi, Thanks for sharing this post with us, at least from this post pregnant women van understand how to take care of their self. Dr Malpani Regards, http://www.drmalpani.com/
by prachi165 July 2, 2013 at 01:10 AM
Post a Comment