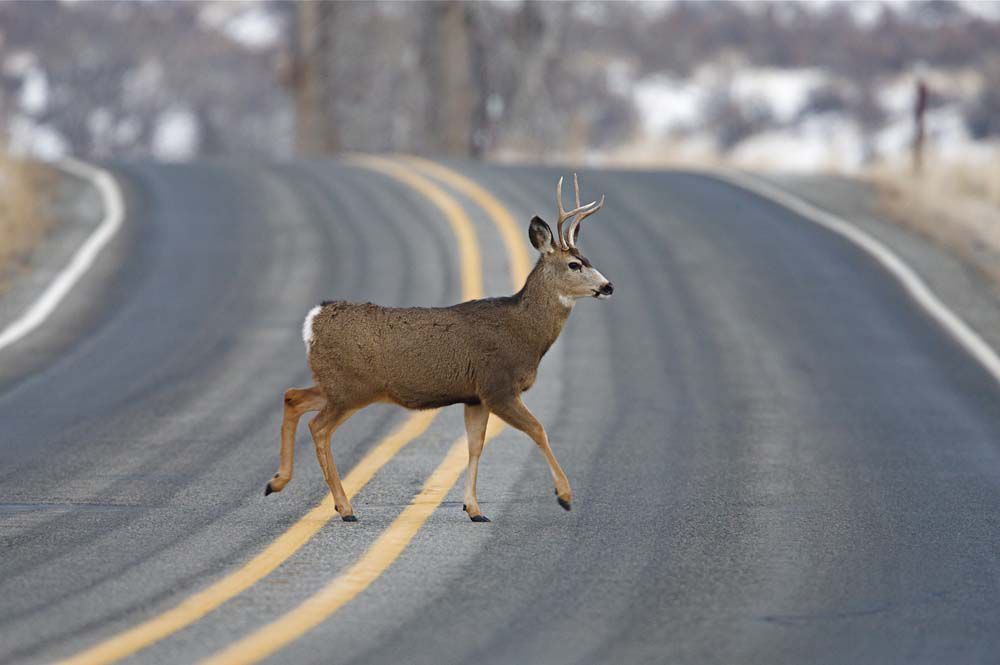 Brace yourselves! October is here, and it’s the start of the annual three-month increase of deer collisions in Kentucky. This is the time of year when the likelihood of encountering a deer on the road increases dramatically. In 2014, the Kentucky State Police (KSP) reported a total of 3,092 deer collisions, which resulted to 62 injuries and three deaths.

Related: Kentucky Driving: Watch Out For Deer On The Loose!

Why is there an increase in deer accidents in the fall and winter?
Automobile collisions with deer increase from October to December in conjunction with deer mating season. Likewise, it can be attributed to the deer’s natural act of migrating in the fall. It’s also hunting season, and there are more hikers in the woods.

Deer crashes in Kentucky
Kentucky’s ranking for deer-vehicle crashes has also increased. In 2012, Kentucky ranked 16th for the most number of deer crashes, but in 2014, it went up to 13th place. With these figures, Kentucky drivers need to be very careful and cautious. To help avoid deer collisions, here are some tips to consider:

As a Kentucky Auto Accident Attorney, I want to remind all Kentucky drivers to be more alert and focused during this time of year. Now that there’s an increase in deer activity on the roads, we need to not only focus on the road, but also scan the side of the road for animals. Kentucky has many highways and roads that are surrounded by woods. Please pay attention to deer warning signs and keep an eye out for deer along the roadways.