New Figures Reveal Rise In Pedestrians Getting Hit by Cars 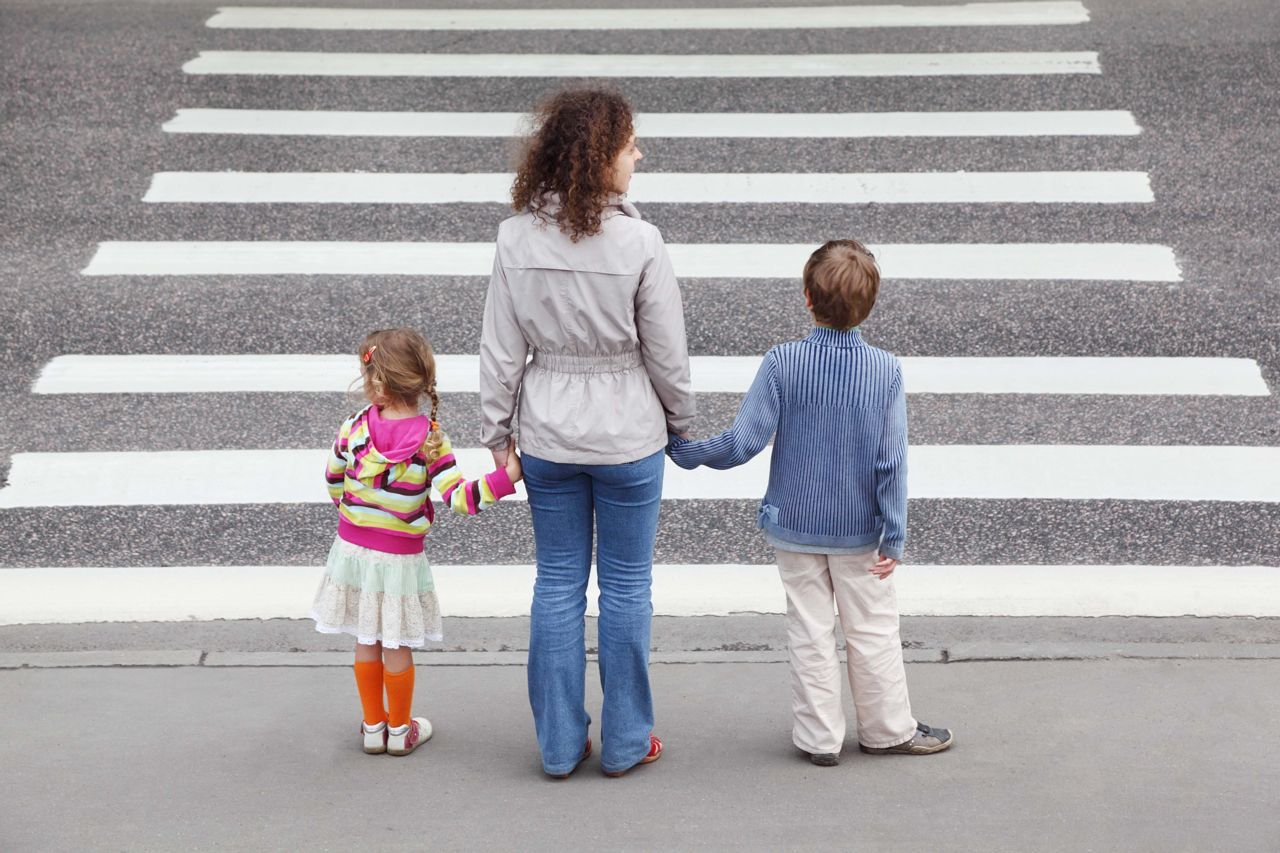 Statistics and the law
The National Highway Traffic Safety Administration (NHTSA) defines a pedestrian as “any person on foot, walking, running, jogging, hiking, sitting or lying down who is involved in a motor vehicle traffic.” Statistics show that pedestrians - male, female, old or young - are at risk of fatal accidents. For three consecutive years, the number of pedestrian accidents in Louisville has not declined. While the state ranks 41 in the U.S. for walkability, it remains one of the most dangerous American cities for pedestrians.

(3) At all other places, pedestrians shall be accorded the privileges and shall be subject to the restrictions stated in this chapter.

(4) When traffic control signals are not in place or in operation, the operator of a vehicle shall yield the right-of-way, slowing down or stopping if need be to so yield, to a pedestrian crossing the roadway upon which the vehicle is traveling, or when the pedestrian is approaching so closely from the opposite half of the roadway as to be in danger.

The law is clear. Drivers need to be careful around pedestrians as they can inflict injuries or even death. Still, pedestrians have to be aware of their surroundings and follow the rules of the road.