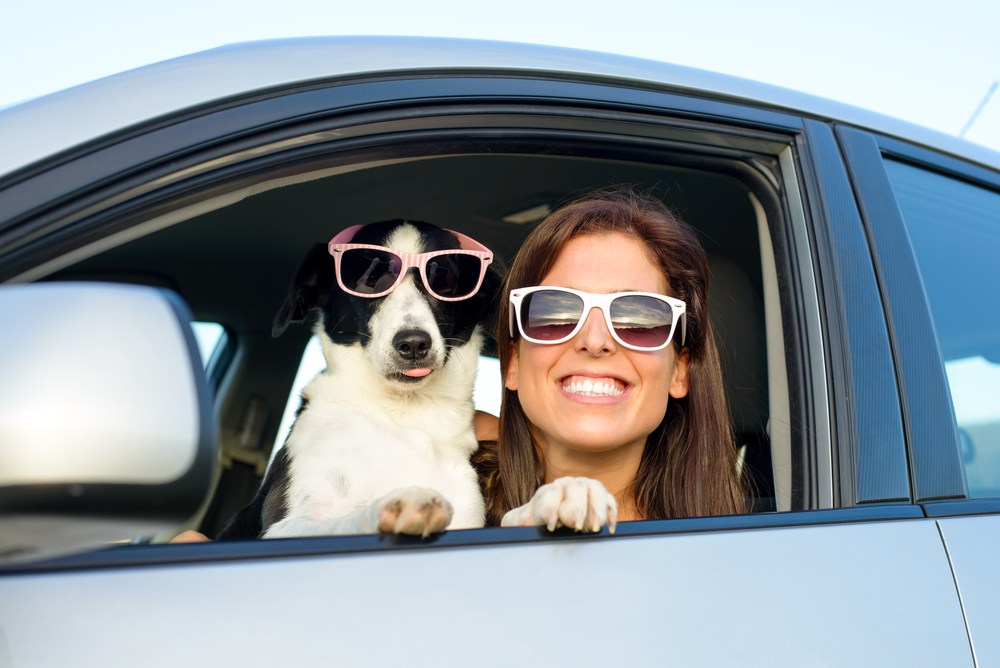 In North Carolina, a proposed House Bill was recently introduced to make it illegal for a motorist to drive with an animal in his lap. House Bill 73 was primarily sponsored by Rep. Garland Pierce, D-Scotland.

HB 73 was introduced on February 8 in the N.C. House of Representatives and was given a first-reading approval by the House on the same day. Now referred to the House Judiciary Committee, it is subject to approval before being sent back to the House Chamber for debate.

Pierce made it clear that he does not have a problem with pets. He emphasized that he just wants the highways to be safer. He added that his constituents raised the issue of the higher risks associated with people driving with animals in their laps, particularly becoming a distraction while driving.

Meanwhile, AAA Carolinas spokesperson Tiffany Wright stated that there are no statistics supporting Pierce’s bill. But the group does support it as it is really a question of safety.

Rep. Andy Dublin, a Republican from Charlotte, co-sponsored the bill.

Should Driving with an Animal in Your Lap be Illegal?

While most distracted driving crashes are attributed to texting while driving, there are also other factors that cause driver distraction, such as adjusting music controls, eating and drinking, grooming, talking to passengers, watching videos,  and more.

As a Kentucky Accident Attorney, I must say that distracted driving is not limited only to these factors because anything or activity that could divert a driver’s attention away from the wheel could endanger everyone’s safety – from the driver himself to the passengers and bystanders. While we don’t have a law that makes driving with an animal in your lap illegal, I completely agree that even pets can be a distraction. If you have to drive and bring your pet, it is best to secure them in a harness system than placing your dog or cat in your lap. You may also give your pet a toy to keep it busy. Remember that distraction increases the risk of crashing. So always stay focused every time you hit the road.