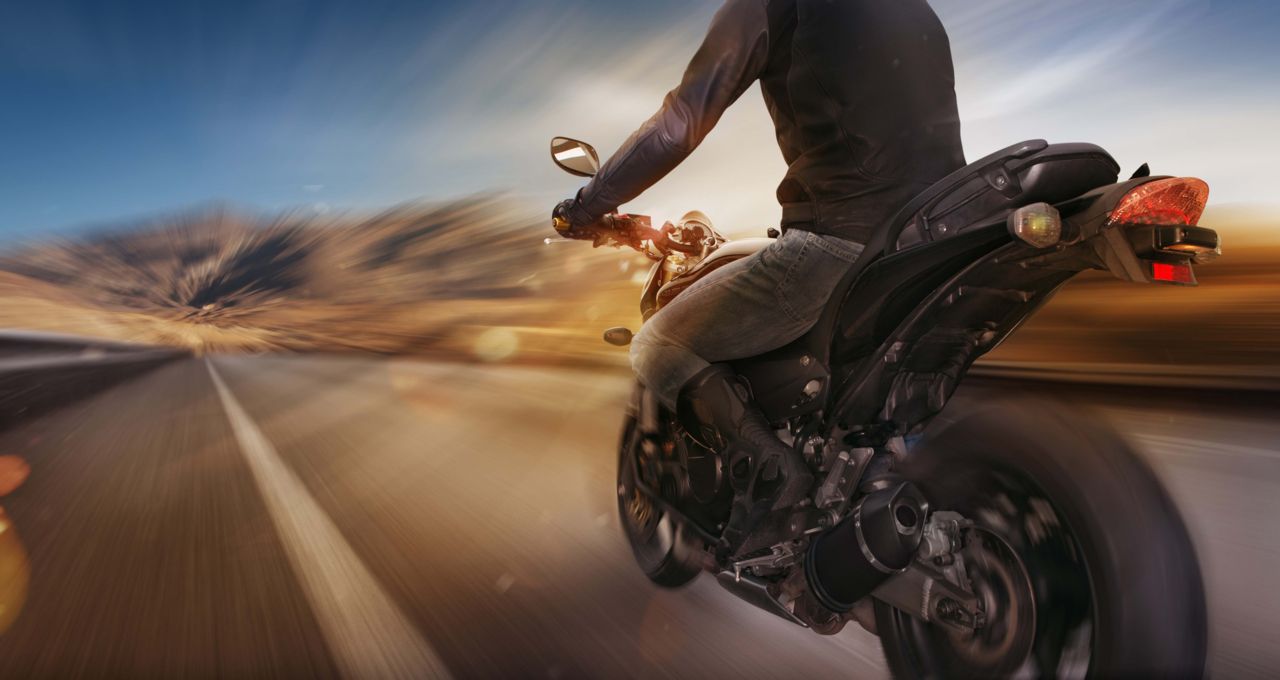 Motorcycle deaths declined in 2013. This is according to a new report on preliminary state data released by the Governors Highway Safety Association. There were 3,638 motorcycle fatalities for the first nine months of 2013, 7% lower than the 4,046 deaths recorded on the same period in 2012. James Hedlund, author of the study who had already conducted similar research in 2009, predicted that, when completed, the study would reveal a final motorcycle fatality total of 4,610 in 2013. This would still be 7% less of the 4,957 total recorded in 2012.

Why was there a decline in fatal motorcycle accidents?
This isn't entirely good news, though. Despite the decline in the number of deaths recorded, motorcycle safety still has not improved. Hedlund said that weather was also a critical factor to the rate drop. In 2012, we experienced dry and warm weather, thus increasing the number of motorcycle drivers on the road. However, in 2013, we had to deal with extreme cold and wet roads. This decreased the number of motorcycle on the roads. Unfortunately, weather is a factor that we cannot control. I’m concerned about motorcycle accidents and deaths not just in our state, but across the nation as well. We hope that Kentucky motorcycle drivers take road safety seriously.

The Governors Highway Safety Association's (GHSA) chairman, Kendell Poole said that helmets are extremely important. In some cases, helmets were the single most effective way in prevent serious injury and death in motorcycle accidents. Hedlund backs this up stating that there were mathematical correlations between helmet laws and rider deaths. This was based on before-and-after motorcycle fatality data he studied before. According to Hedlund, rider fatalities increase when riders do not wear helmets.

The law
Kentucky law doesn't require riders who are over the age of 21 to wear a helmet. Kentucky does require helmets to be worn by the following:

Having said this, just because wearing a helmet isn't required by law, doesn't mean you shouldn't wear one. When Kentucky revised its helmet law in 1998, motorcycle fatalities increased by 50%! Also, the NHTSA stated that when riders wear a helmet, it reduces fatalities by 22 to 37% and brain injuries by 44 to 65%. You may feel uncool when wearing a helmet, but the truth is, it can save your life.

As a Kentucky Accident Attorney, I couldn’t agree more. Riding in a motorcycle is riskier than riding in a passenger vehicle. The size and weight of motorcycles contribute to its vulnerability when sharing roads with other vehicles. With that, let’s make wearing safety gear a habit. This way, we will hopefully see motorcycle deaths decrease, not because of bad weather, but because of responsible drivers.