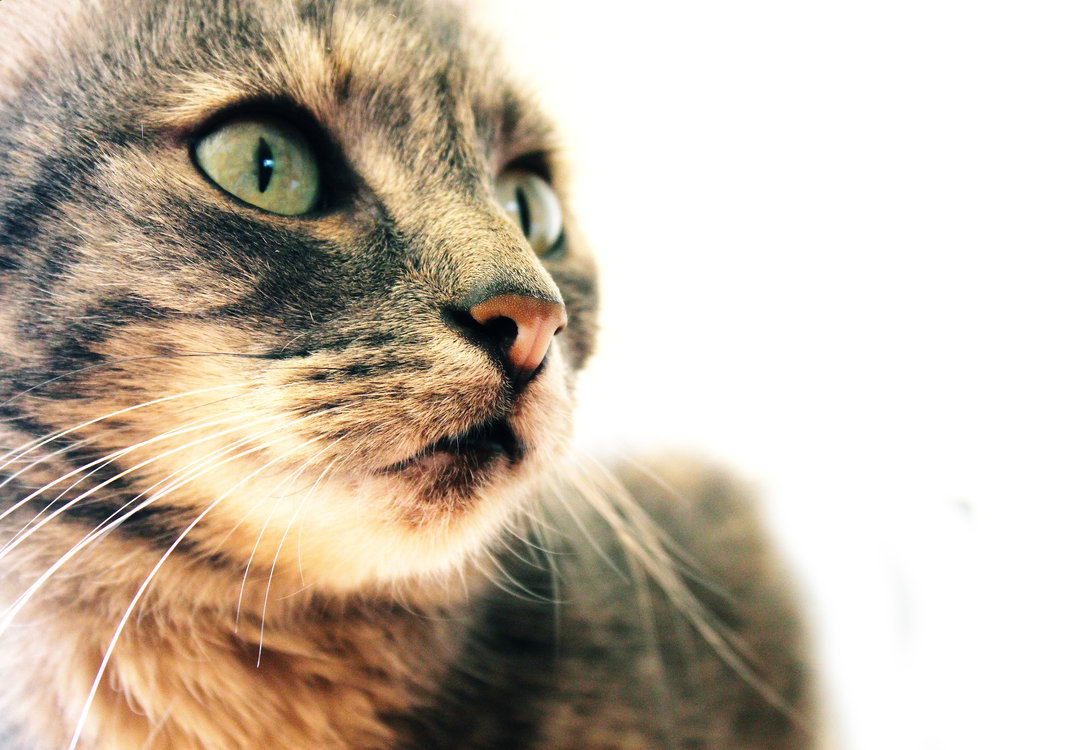 Animal bites including bat, cat, dog, and snake are somewhat common. These lead to serious injuries and death, just like what happened to a 68-year-old man who died six weeks after a cat bit him on the right thumb.

The victim suffered from a cat bite, developed septic shock, and eventually died. It was found out that the bacteria Pasteurella multocida, which is usually found in many pets’ mouths, was the root cause of a 4-inch-wide aneurysm in the abdominal section of the victim’s aorta that ruptured. According to the doctors, the man’s heavy drinking likely increased the risk of long-term complications from the said infection.

●In Northern Kentucky, there are about 650-700 animal bites annually.

●Louisville is the fifth worst in terms of dog bites.

●Risk of dog bites are highest among children. This kind of animal bite account for tens of millions of injuries each year.

●The top five dog breeds that have attacked the most people are Pit Bull, Rottweiler, German Shepherd, Siberian Husky, and Akita

In Kentucky, the dog bite law is considered as a “strict liability” law. This means that the dog’s owner is held liable for any injury or damage that his dog causes. A dog owner, however, may raise his defenses in response to a dog bite claim. A person is considered an owner if he owns, keeps, or harbors a dog in the state.

Failure of the owner to adhere to the law shall pay the corresponding penalty particularly a fine of not less than $10 nor more than $100. Likewise, the dog owner shall be liable to pay all damages for personal injuries from the dog bite.

As a Kentucky Accident Attorney, I am fully aware of the danger of dog bites and animal attacks. In fact, mail carriers in Louisville are some of the most at-risk for dog attacks in the country. This has been revealed in the annual bite numbers released by the U.S. Postal Service. It was likewise disclosed that the city recorded 51 attacks in 2015. Aside from them, children are also vulnerable to dog bites and attacks. In case a dog bite or animal attack incident happens, report it to 9-1-1 immediately. This is to give the victim necessary medical attention. Law personnel are also required to assist you in the legal consequences of the incident. Remember that Kentucky is a strict liability state for dog bites.

If you own a dog, please make it sure that you always monitor your dog and observe safety precautions to prevent animal bites, attacks, or injuries.