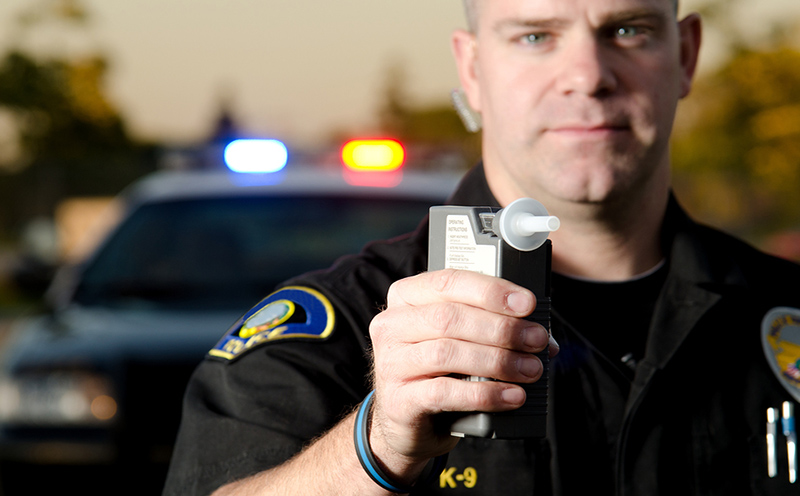 A Louisville man was arrested and charged with DUI and second-degree wanton endangerment after crashing his car while driving under the influence with his seven-year-old daughter inside the vehicle.

The accident happened Monday night when Dustin Gantt, 30, was driving in a reckless manner at a high rate of speed. He also smelled strongly of alcohol when he was arrested. According to an arrest citation, the police responded to an accident on Interstate 64 westbound at Blankenbaker Parkway around 7 p.m. after receiving reports of reckless driving and a single-vehicle crash. Gantt’s daughter was transported to Kosair Children’s Hospital.

As a Kentucky Accident Attorney and as a father, too, I do not condone this act of irresponsible driving. It is illegal to drive when you’re drunk and it is more aggravating to drive in such a state when you know that you have your daughter inside the vehicle. When we drive, we should always think of our priority and of our loved ones. If you cannot avoid drinking, just be sure that you do not exceed the required blood alcohol content when you drive. You may also ask a friend or a family member to drive you home. Or you can always take a cab or an Uber.

If we will just follow these rules and work together, we can help keep ourselves, our loved ones, other motorists, pedestrians, and cyclists safe on the road - every day. There’s no place for drunk drivers on the road. Let’s make our roads drunk-driving-free.