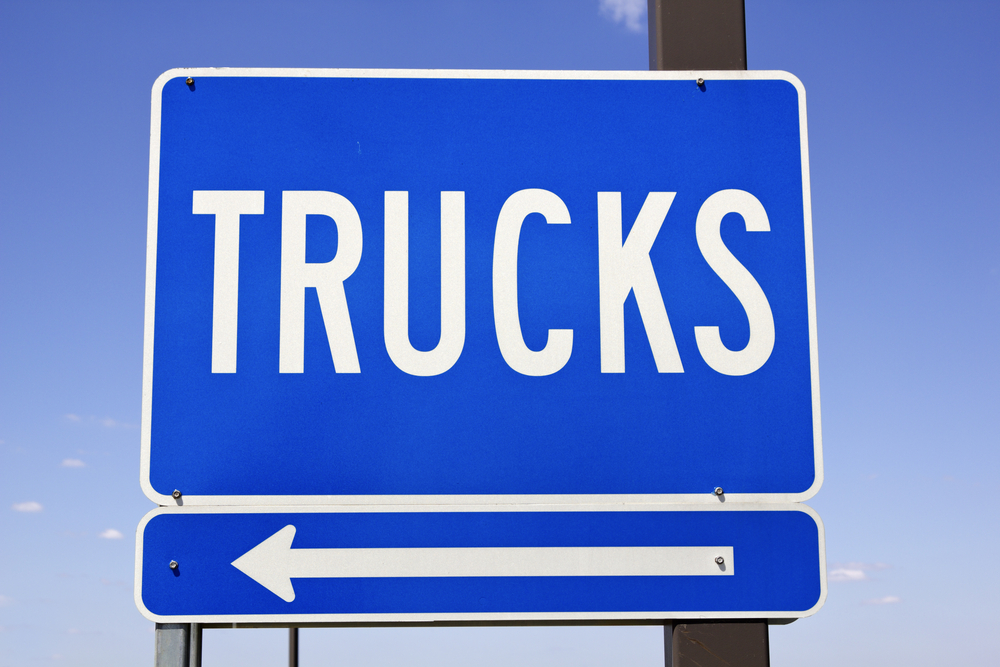 Last year, the U.S. Department of Transportation conducted a survey on truck parking problems. Kentucky was one of the 17 states said to have it most severe. There’s shortage of safe parking spaces, pushing commercial trucks to rest illegally on highway shoulders.

Illegal parking on freeways and ramps could cause fatal crashes. In June 2013, 22-year old Todd McCall was killed after the Chevrolet pickup he was driving slammed into a tractor trailer. Records showed that the tractor trailer was parked on the side of the highway.

To curb truck parking issues on highways, the Kentucky House already passed a resolution early this year urging the police to crackdown on drivers that park illegally. However, this could also account for another road safety hazard; bill authors Rep. Tom McKee and Sgt. Jason Morris of Kentucky State Police both acknowledge this.

Trucking companies, on the other hand, also recognize the need of commercial truck drivers to rest after over 11 hours driving on the road. They’re aware that proper planning could help reduce the problem but then sometimes, the situation goes out of control. Schedules get messed up, and drivers could no longer help but rest on exit ramps and shoulders.

Apart from citing commercial truck drivers for illegal parking, another solution still being considered is to open more rest areas.

Here are findings from a study conducted by the Kentucky Transportation Center in 2010-2013.

●From 2010-2013, 239 commercial vehicle crashes were recorded in Kentucky all involving driver fatigue and improper use of shoulders or ramps.

●The total number of crashes involving commercial vehicles parked on shoulders is 58 or 24.3%

●At a total of 41 or 17.20%, Kentucky has the most number of commercial vehicles crashes involving fatigue or shoulder parking.

My Two Cents on the Shortage of Safe Truck Parking Spaces

As a Kentucky Accident Attorney, I recognize that parking illegally on exit ramps and freeways puts safety of motorists and truck drivers themselves at risk.

I agree that careful planning is necessary between trucking operators and vendors to give truck drivers time to rest. However, things can get out of hand,  and unfortunately, no matter the circumstance - bad weather, congested roads, and urgent deliveries - we wouldn’t be able to stop a tired body from demanding sleep.

I hope that more safe rest areas will be opened in Kentucky highways not just for commercial truck drivers but for motorists that need it as well. Forcing drivers to get moving right after waking up from sleep can only cause additional road safety issues.

Until we’re able to see more safe parking spaces open up, motorists need to be extra alert. Trucking companies would also need to ensure that drivers get the rest they need. Everyone has a role to play in keeping Kentucky roads safe.