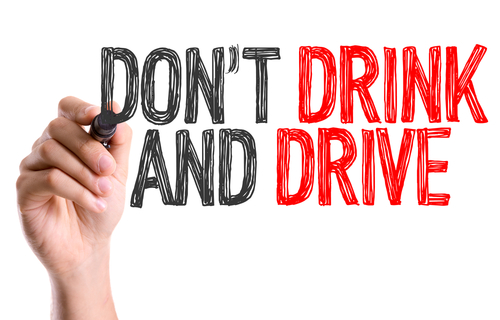 Senate Bill 56 (SB 56), appears to be nearing final passage following its House approval. This bill extends Kentucky’s look back period in which previous DUI offenses count against a defendant from five years to ten years.

Rep. Kelly Flood, a Lexington Democrat who introduced SB 56, said the bill will ensure more people who deserve felonies shall get one and be off the streets.

Present during the house vote are the loved ones of two Kentuckians who inspired the bill. Lexington lawyer Mark Hinkel and 17-year old Brianna Taylor, were both killed after being struck by drunk drivers with extensive histories of DUI convictions.

This year, according to Mothers Against Drunk Driving (MADD), 167 total traffic fatalities involving DUI were recorded. The number has decreased by 1.2% from last year while DUI-related crash injuries has already reached 2,339.

We can still pull these numbers down. One life lost is always too many.

The state law counts four offenses for DUI penalties.  For the first DUI offense, penalties include a fine of $200-$500 and spending 2-30 days in jail. If the case involves aggravating circumstances, a 4-day imprisonment will have to be added to the penalty. The penalties increase for every offense.

On the fourth offense, the DUI penalty includes a Class “D” felony charge and license suspension for 60 months. If found to be under aggravating circumstances, imprisonment for 4th offense will be increased to 240 days. However, if the previous offenses were committed are outside of the five-year look back period, they do not count.

As a Kentucky Accident Attorney, I fully support campaigns against drunk driving. There’s nothing wrong with occasional drinking, but if you would like a drink, don’t drive. You can’t have both at the same time. Don’t risk your safety. Always drive sober and help keep everyone safe on the road.