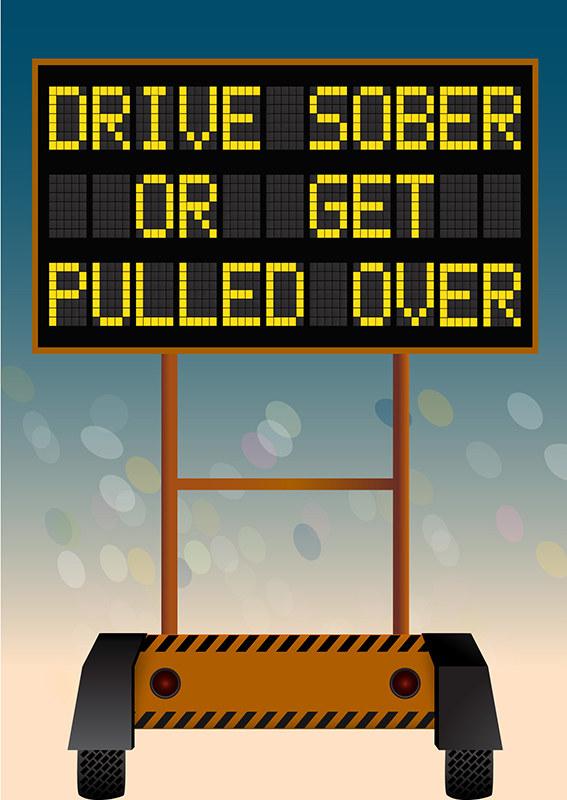 Would you agree to motorists losing their driving privileges after a drugged driving incident? Kentucky State Senator John Schickel plans to propose this legislation. He has the support of Rob Sanders, Kenton County commonwealth’s attorney.

According to Sanders, the proposal is similar to what we have in Kentucky regarding people who have had seizures and are given 90 days to remain seizure-free before they can renew or get a new license. He adds that the goal is to increase public safety without increasing criminal sanctions. This would help reduce the tendency of motorists overdosing while behind the wheel.

In Kentucky, use of drugs that impair driving ability is prohibited. When a person is convicted for drugged driving, they will be charged with driving under the influence and be subject to corresponding penalties.

The Office of Drug Control Policy describes heroin as a highly addictive drug that is derived from morphine. When excessive amount of heroin has been injected, smoked, snorted, or inhaled, it can be deadly. In the case with motorists, it can lead to road crashes, injuries, and deaths.

Here are facts about drug overdose gathered from the Centers for Disease Control and Prevention website.

Prevent Driving Under the Influence, Save Lives

Drugged driving is comparable to drunk driving. Driving skills are impaired, judgment becomes poor. Heroin abuse is fatal in itself. If motorists get behind the wheel under the influence of this drug, they not only expose themselves to harm, they also pose a safety threat to everyone they’re sharing the road with.

As a Kentucky Accident Attorney, I have witnessed myself how cases of impaired driving have affected families. Please guard each other, especially if you have a loved one taking prescription drugs. On the other hand, if you are a victim during a road incident, don’t hesitate to consult a personal injury lawyer. Learn more about your rights and any compensation you may be entitled to.