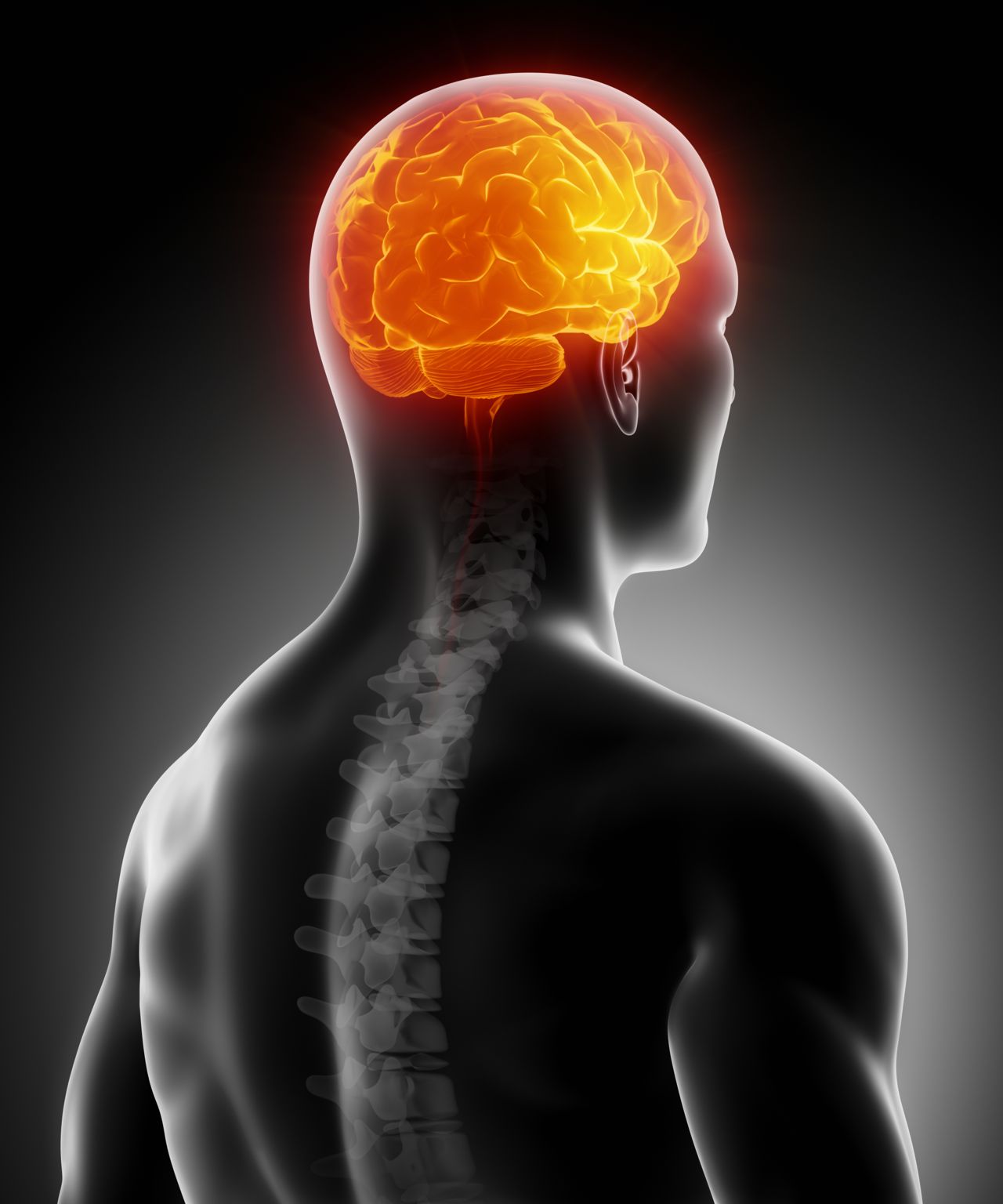 The National Football League (NFL) has come under fire from the family of ex-player Junior Seau who died in May 2012 when he shot and killed himself. Seau’s family has filed a lawsuit against the NFL claiming wrongful death and that the NFL “concealed the risk of repeated hits to the head” during Seau’s career in the NFL. The family claims that Seau suffered from chronic traumatic encephalopathy or severe traumatic brain injuries. The suit blames the league for ignoring evidence tying violent on-field hits to traumatic brain injuries.

Riddell helmets
According to the report, helmet manufacturer Riddell Inc. is also being sued by Seau’s family and say Riddell was "negligent in their design, testing, assembly, manufacture, marketing and engineering of the helmets" used by NFL players. The NFL has repeatedly denied all the allegations by Seau’s family.

What is a concussion?
It is an injury to the brain that is caused by some sort of sudden blow to the head. Because of the blow, the brain is shaken and doesn’t work properly for a period of time. This can happen in a car accident or sports event. The harder the impact, the more severe the concussion.

Signs of a concussion
Often you can tell if someone has suffered a concussion by observation them. Some of these same symptoms are available to those suffering from a traumatic brain injury. Symptoms related to concussions include:

The grades of a concussion
The amount of time it takes to recover may depend on how severe the concussion is. Concussions are broken into three levels or grades: