Is Kentucky Safe For Cyclists? 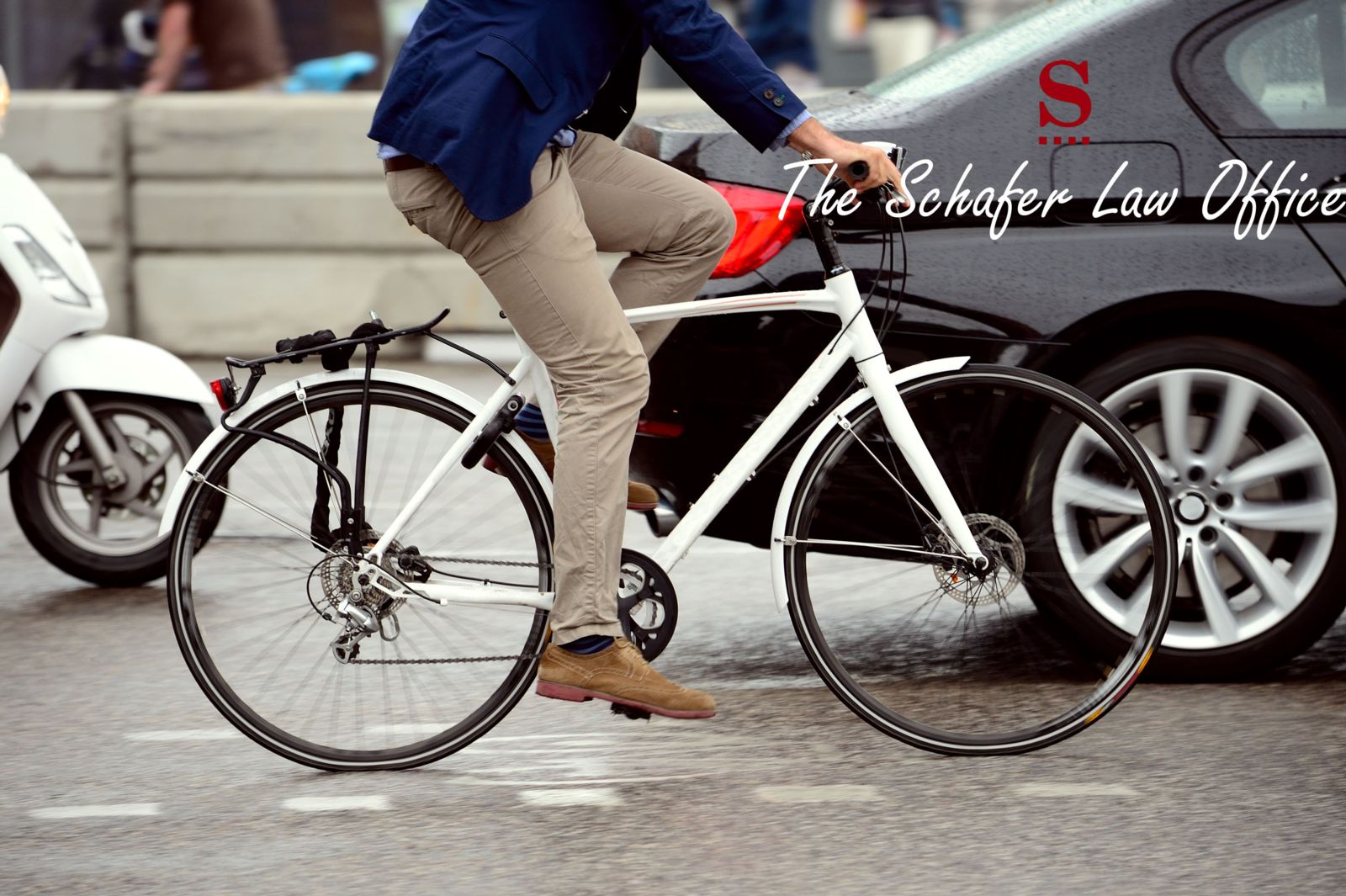 While Washington is one of America’s most bicycle-friendly states, Kentucky is ranked 43rd out of 50 states. Kentucky, which at one point ranked at the 33rd position, dropped to 43rd in the 2017 list by the League of American Bicyclists. Biking is one of the fastest growing activities in Kentucky, yet its low ranking indicates that Kentucky is getting worse in being a bike-friendly state. In 2012, seven out of 746 state-wide fatalities involved bicyclists. Kentucky can do better!

Can Kentucky Become More Bike-Friendly?
Kentucky is at risk of falling farther down to the very bottom of the list unless the state improves its bicycle policies and strengthens its legislation and enforcement. However, cyclists also need to do their part. While cyclists have the right to ride on Kentucky roads, they have to obey all the traffic and road rules. Bicycles may not have a motor, but they are still considered a vehicle.

Kentucky Biking Tips
As Kentucky welcomes Spring, it also means cyclists are back on their bikes. Thousands of Kentuckians ride their bikes for fun and function. What better way to get on the road than riding your bicycle safely? Here are some safety tips that all bicyclists need to keep in mind this biking season:

While on the Road:

As a Louisville, KY Bicycle Accident Attorney, I have seen how a bicycle accident can affect someone's life first-hand. I encourage cyclists to follow these safety tips to avoid any incidents. This includes whether you bike to school, work, or to save money. Kentucky can do better for cyclists and it needs to be brought to their attention until they fix the problem.