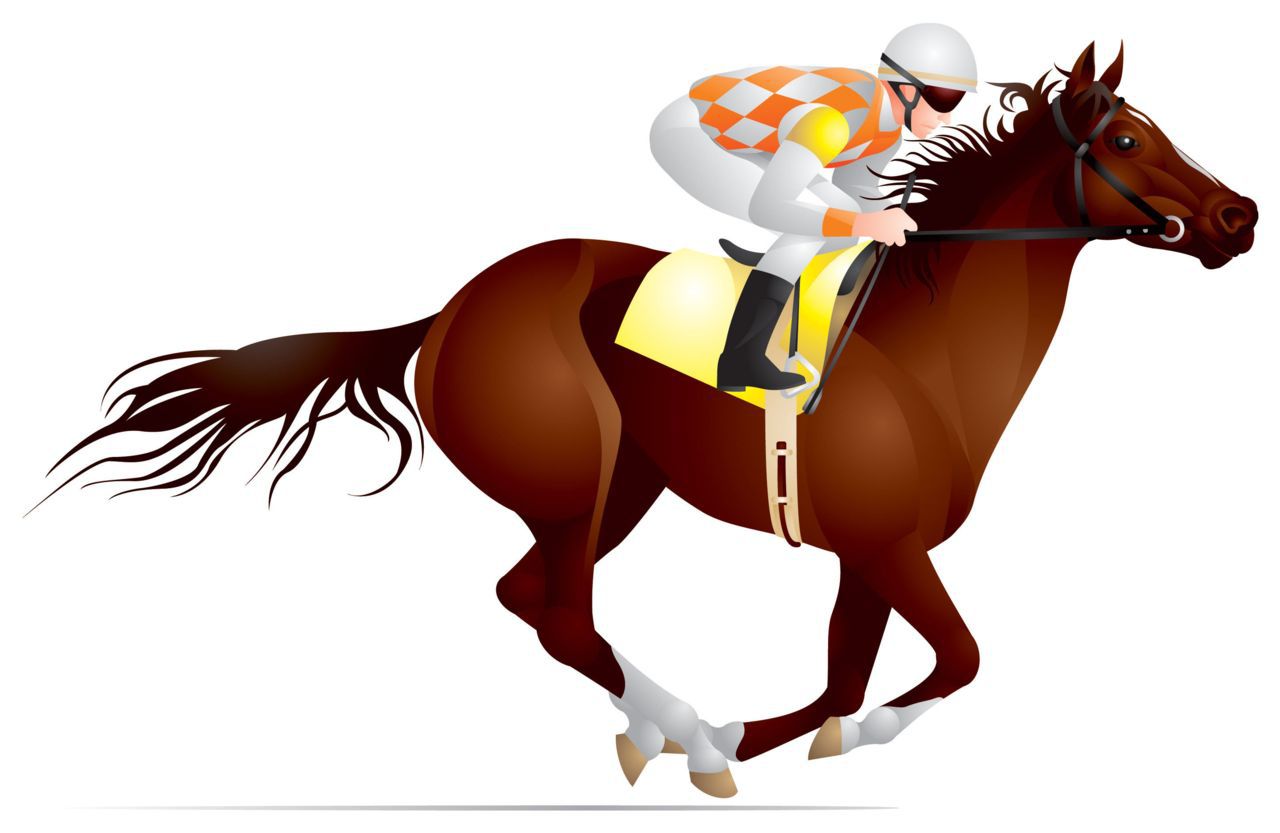 Jockey car accident
The Hall of Fame jockey Ron Turcotte, 73, hopes to be released from hospital soon, according to his spokesman. Leonard Lusky said that Turcotte has been recovering well from the vehicle crash he was involved in on March 2015. Last month, Turcotte was hospitalized with fractures in both legs after the van he was driving hit an icy patch on the road. This caused the van to flip on its side near his home in Grand Falls, New Brunswick. According to Royal Canadian Mounted Police Const. Yannic Pelletier, the snow-covered roads were slippery at the time the accident happened.

Turcotte is best known as the jockey for 1973 Triple Crown winner Secretariat, a three-year-old chestnut colt. Turcotte won his first race on April 9, 1962. From there his career took off, receiving prestigious awards of leading jockey in Canada for 1962 and 1963.

I am relieved that Turcotte’s recuperation has been going well. Slip and fall incidents are common in Canada. In a 2004 report from Statistics Canada, it was estimated that this type of accident represented 41% of preventable injuries in the country. Snow and ice-related wrecks also happen in Kentucky. Just last month, Kentucky was declared a state of emergency when a snow storm left hundreds stranded on the roads.

Winter and spring driving safety tips
Even though winter has ended, it’s still important to know what to do when you drive during this cold season. Make your winter driving safer by equipping your vehicle with tools and accessories such as first-aid kit, sleeping bags, flashlight with extra batteries, small shovel, brightly colored cloth and booster cables. If you get trapped in your car, stay focused. Don’t leave your vehicle; instead, use your brightly colored cloth as a trouble sign or flag.

Now that spring is here, we look forward to nice weather. However, this doesn’t mean that we can let our guard down. Springtime brings rain. Here are a few tips for when it rains:

As a Kentucky Accident Attorney, I want everyone to be safe spring. If you find yourself hydroplaning or sliding on wet roads, remember to try not to panic. In both situations, do NOT brake, take your foot off the gas and brake pedals, steer in the direction the car is heading and wait until you feel your tires gain traction again. It’s not a bad idea to pull over at the nearest rest area or safe location to stop and allow yourself to calm down. If this hydroplane or sliding causes an accident, remember to turn your hazard lights on to alert other drivers of the accident so they can give you space. Then, you need to call the police and exchange information with the other parties involved in the accident. You should also go to a doctor as soon as you can to make sure you aren’t hurt. If you feel that legal action is necessary, then contact a personal injury attorney. They will help guide you through the process and help you with the insurance company.