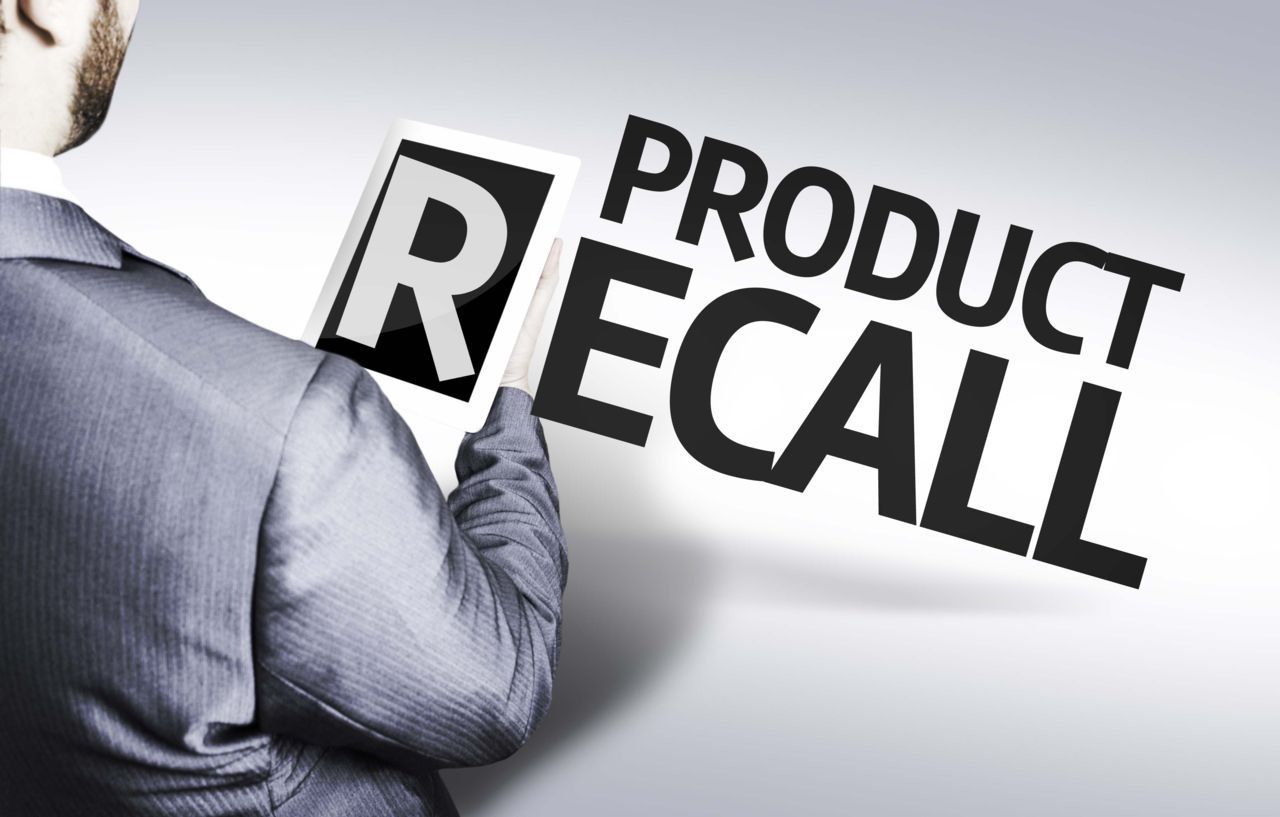 Are you planning to invest in a new car? If so, then you may want read about a series of recalls that General Motors has been announcing before making your final decision. This also affects Kentucky drivers who own a GM car. Find out immediately whether the model you have is affected. GM has already started asking car owners to schedule service appointments.

Which vehicles are affected in this recall?
Here is a list of some of the vehicles being recalled in the U.S.:

What GM is doing about the recall
GM agreed to pay the National Highway Traffic Safety Administration a fine worth $35 million for not responding on the faulty ignition switches within the time required under the federal law. Apart from that, the Detroit-based company is also being investigated by various government agencies such as the U.S. Securities and Exchange Commission and the U.S. Department of Justice. GM promised to expedite pending safety reviews. To facilitate the process, they added 35 more product investigators in 2014, following the ignition-switch recall, which was linked to 13 deaths and 32 crashes (so far).

Car key only test
GM conducted a test on 100 out of the some 2.6 million recalled vehicles to determine whether they are safe to drive if there’s no additional weight on the key ring. The company concluded that the key didn’t move in the ignition when there was nothing attached to the key. So, GM suggests not putting anything on your keychain and to drive with the key alone. The test included vehicle models 2005 Cobalt, 2007 Ion, 2008 Chevrolet HHR and 2006 Pontiac Solstice.

Get your car examined
I understand that during product recalls like this, there are many people affected. As a car owner myself, I can attest to how important cars are in helping us get to where we need to go. There are several reasons why car owners don't get their cars checked out, even during a recall. Some may think that getting their car checked out for repair may only cause them more inconvenience. This could happen, given our busy schedules. However, you should never risk your safety and many recalls are fixed for free. All you have to do is set up an appointment and take your car in. It's worth getting your car examined or repaired.

As a Kentucky Accident Attorney, I suggest that second-hand buyers be particularly cautious about recalls involving the models they have their eyes on. Original owners wouldn’t always inform you of all the flaws, so protect yourself, make sure to do your homework. As for drivers who own a recalled car, please get your car checked out and repaired. It will not only help keep you safe, but other drivers as well.