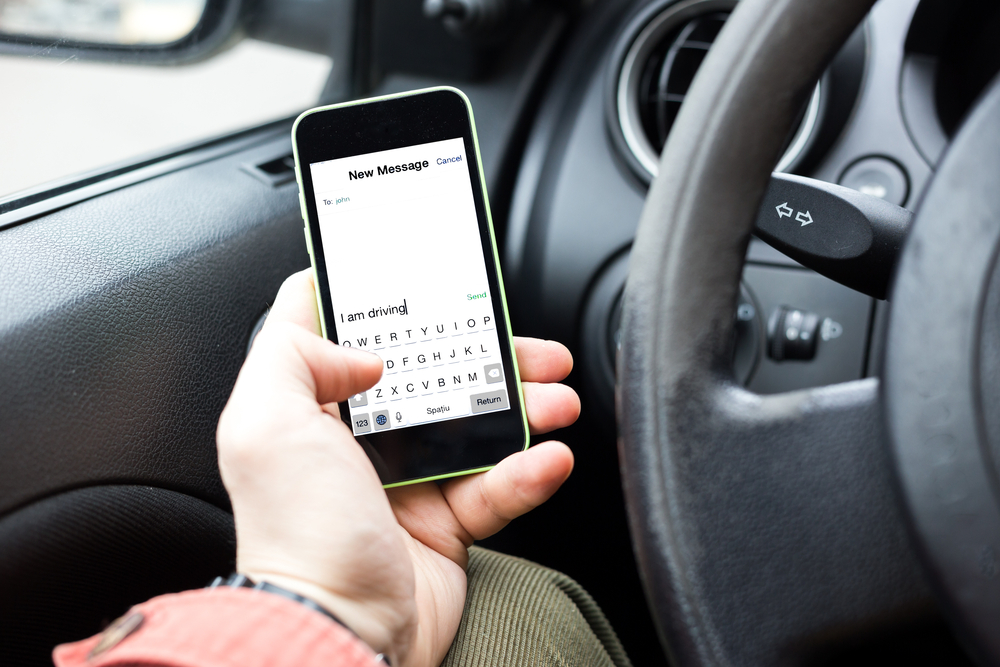 In Japan, there’s this new app called Driving Barista, which rewards drivers with free coffee for keeping their phones down while driving.

Toyota, Komeda Co. Ltd, and KDDI Corporation, collaborated with an aim to reduce the number of traffic accidents within the Aichi Prefecture. The latter has recorded the highest rate of traffic fatalities in Japan for 13 years resulting in injuries and deaths. 50,101 arrests were made involving drivers who were distracted with their smartphones while driving.

The app uses the phone’s gyro sensor to know if the phone has been picked up while the car is in motion. Also, it utilizes the GSP to measure the distance driven while leaving the smartphone facedown. If the GSP registers 100 kilometers or 62 miles of distraction-free driving, the driver is entitled to a coupon for a free cup of blended or iced coffee at a branch of Komeda Coffee Shop.

As of this moment, the Driving Barista app can only be used within Aichi Prefecture. There’s no countrywide offering yet.

In the U.S., there are some apps that help motorists put down their smartphones. These are Drivemode, Drive First, Drive Smart, Driving Mode, Safedrive, Focus-Screen Free Driving, MessageLOUD, and tXt Blocker. In 2014, Kentucky became the first state in the U.S. to debut TextLimit, a free smartphone anti-texting-while-driving app. The app was created to help reduce the increasing number of distracted driving deaths and injuries in the state.

Our Fight Against Distracted Driving

Kentucky has been very active in fighting against distracted driving, from implementing anti-texting laws to launching several campaigns such as, Operation R.A.I.D, and U Drive. U Text. U Pay. All of these, however, will remain useless if the motorists themselves don’t follow simple traffic rules and regulations.

Distracted driving may be manifested through texting, eating, drinking, grooming, reading, and watching while driving. If we could just control ourselves from doing any of these, we can definitely focus on the road and drive without any distractions.

As a Kentucky Accident Attorney, I commend the initiative made by Japan. And more than the free coffee, distraction-free driving can definitely protect you and your loved ones from accidents. That may be the biggest reward of driving without distractions.