Former Candidate For Kentucky's Senate Charged With DUI In February 2013 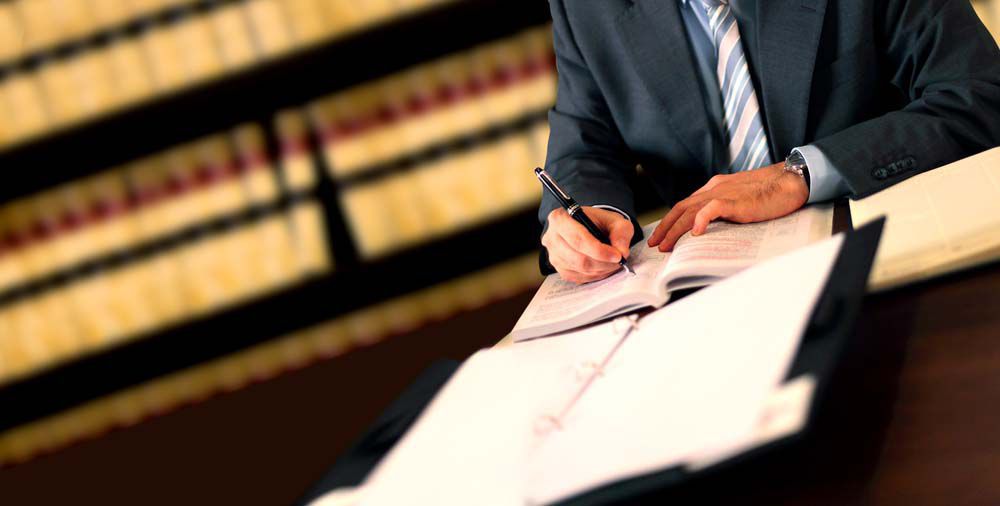 The law applies to everyone, including a former candidate for Kentucky’s Senate. Former Democrat Senate candidate, Jim Noll was arrested by Fort Mitchell police for driving a vehicle under the influence February 2013. Noll administered a breath test and had a blood alcohol level of 0.15, which is almost twice the legal limit in Kentucky. Noll was booked in the Kenton County Jail and was charged with DUI and reckless driving. He was also charged with possession of marijuana and possession of drug paraphernalia, but was released after pleading not guilty of the charges. The Democrat was a candidate for Kentucky’s Senate District 23, but he lost in the November 2012 election to Republican Chris McDaniel.

Kentucky DUI laws
Drunk driving, or driving under the influence (DUI), is one of the major causes of road accidents in the United States. It kills thousands of people every year. History has shown how tragic DUI accidents can be to victims and families. In fact, one of the deadliest DUI accidents in United States history happened in Kentucky. That accident was the Carrollton, Kentucky Bus Collision. This accident happened on May 14, 1988. It resulted in the death of 27 people while 34 were injured. Only six were unharmed out of the 67 passengers. The pickup truck driver, Larry Mahoney was arrested for DUI, having a 0.24 blood alcohol content - more than twice the 1988 Kentucky legal limit of .10.

Today, Kentucky lawmakers seek to strengthen DUI laws by making its offenses stricter. Representative Mike Harmon, R-Danville (54th District), has sponsored House Bill 32, in January 2012. HB 32 aimed to toughen drunk driving laws by instituting swifter punishment for subsequent DUI violations through a three-tier set of penalties. It also expanded the “look-back” period from five years to 10 years. This means that any DUI conviction which occurred within a 10 year period would be considered for sentencing. Representative Kim King, primary co-sponsor of the bill, emphasized that it is time to make the right choice to keep our children and loved ones safe from repeat DUI offenders.

History has proven how many people have died of DUI accidents. It's also shown how irresponsible drunk drivers are, whether they are just ordinary people or persons in authority. Families and relatives of DUI accident victims want tougher DUI laws. When there were already hundreds and thousands of people who died from DUI accidents, then there’s something that needs to be done. As a Kentucky Accident Attorney, I am thankful no one was injured by Noll. I am hopeful that this high profile DUI arrest will lead to the legislature making the penalties for DUI more severe. I believe that this will help reduce the number of accidents caused by drunk drivers.