Ford Expects To Keep Title as Top-Selling Vehicle In U.S. 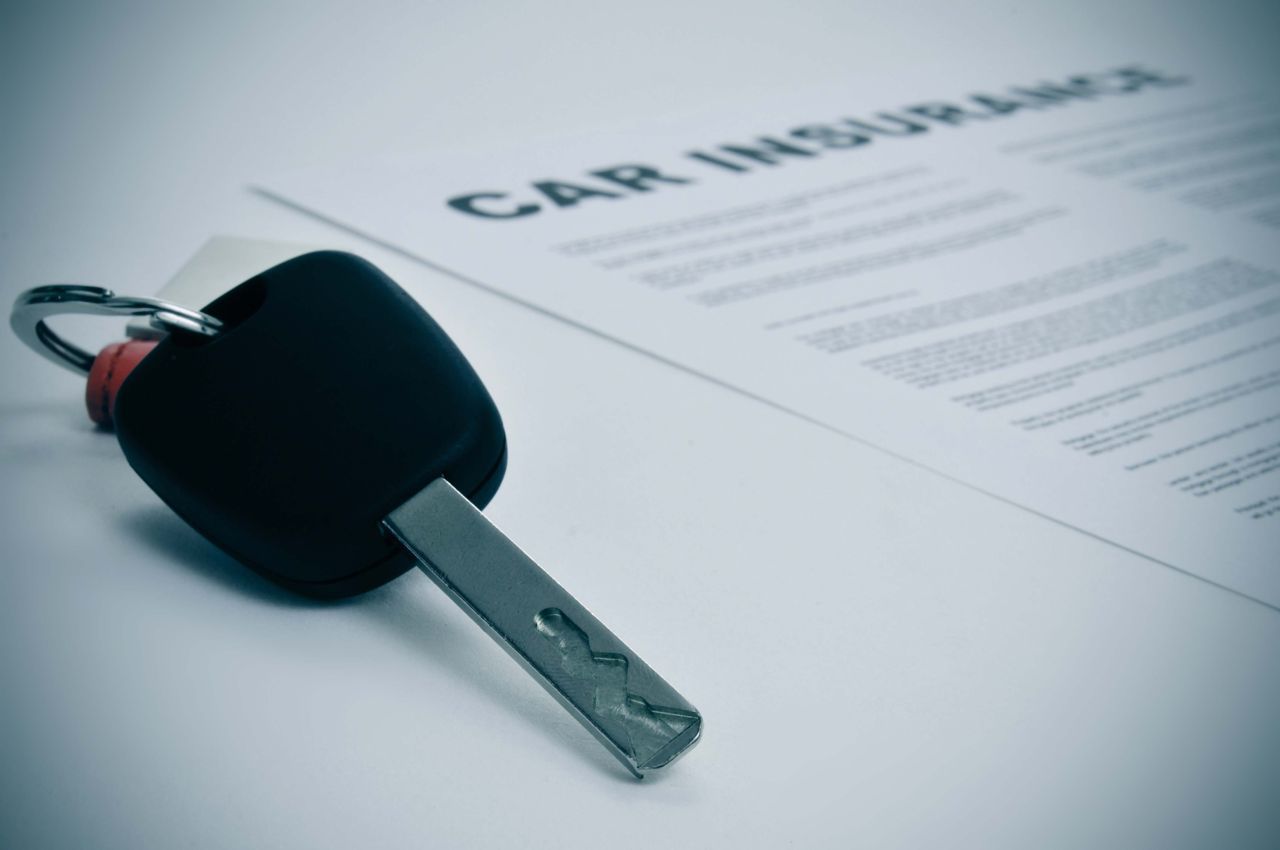 Ford is expecting to keep its title as the best-selling vehicle brand in North America, surpassing Toyota and Grand Motors. In 2013, Ford sold over 2.4 million vehicles and is expecting to solidify its lead with record sales of the Escape, Fusion and Fiesta adding to the huge demand for Focus. Ford also holds the title for the single best-selling vehicle in the U.S. that is the F-Series pickup.

What's the most popular car in Kentucky?
Here in Kentucky, the most popular car is the Ford F-150 according to the number of vehicle registrations from January to June 2012 and as published in MSN Autos. The pickup has been the number one selling vehicle of any kind for 29 consecutive years. It is also listed as top seller, according to the same list, in 22 states. True enough, pickups aren’t for work alone. Kentucky residence have adopted it for our everyday needs.

Ford
Meanwhile Ford, through its Vice President for U.S. Marketing Sale and Service John Felice, shared great news that they are not overly reliant on any one segment. They also see double-digit sales growth in trucks, utilities and cars. According to a news release from the Gov. Steve Beshear’s office, Kentucky ranks third in the nation for mid-year auto production. More than 657,000 vehicles were produced in our state. Among the auto manufacturers that have placed plants on our hometown is Ford Motor Co. Ford operates the Louisville Assembly plant where the Escape is made. Aside from that, it also operates the Kentucky Truck Plant located on Chamberlain Lane where Ford Expedition and Lincoln Navigator, their heavy-duty trucks, are manufactured. Even Ford’s top competitor Toyota Motor houses manufacturing plants in Kentucky. Toyota’s Georgetown plant is responsible for building Vensa, Avalon and Camry.

Related: Top Vehicles Most Likely To Last For 200,000 Miles

Beshear’s Office says that Kentucky provides shelter for about 450-automotive related industries. When production multiplies, jobs are as well generated. Ford being on the run as the best-selling vehicle brand of 2013, in general, of automobile companies increasing is also beneficial for us, people of Kentucky.