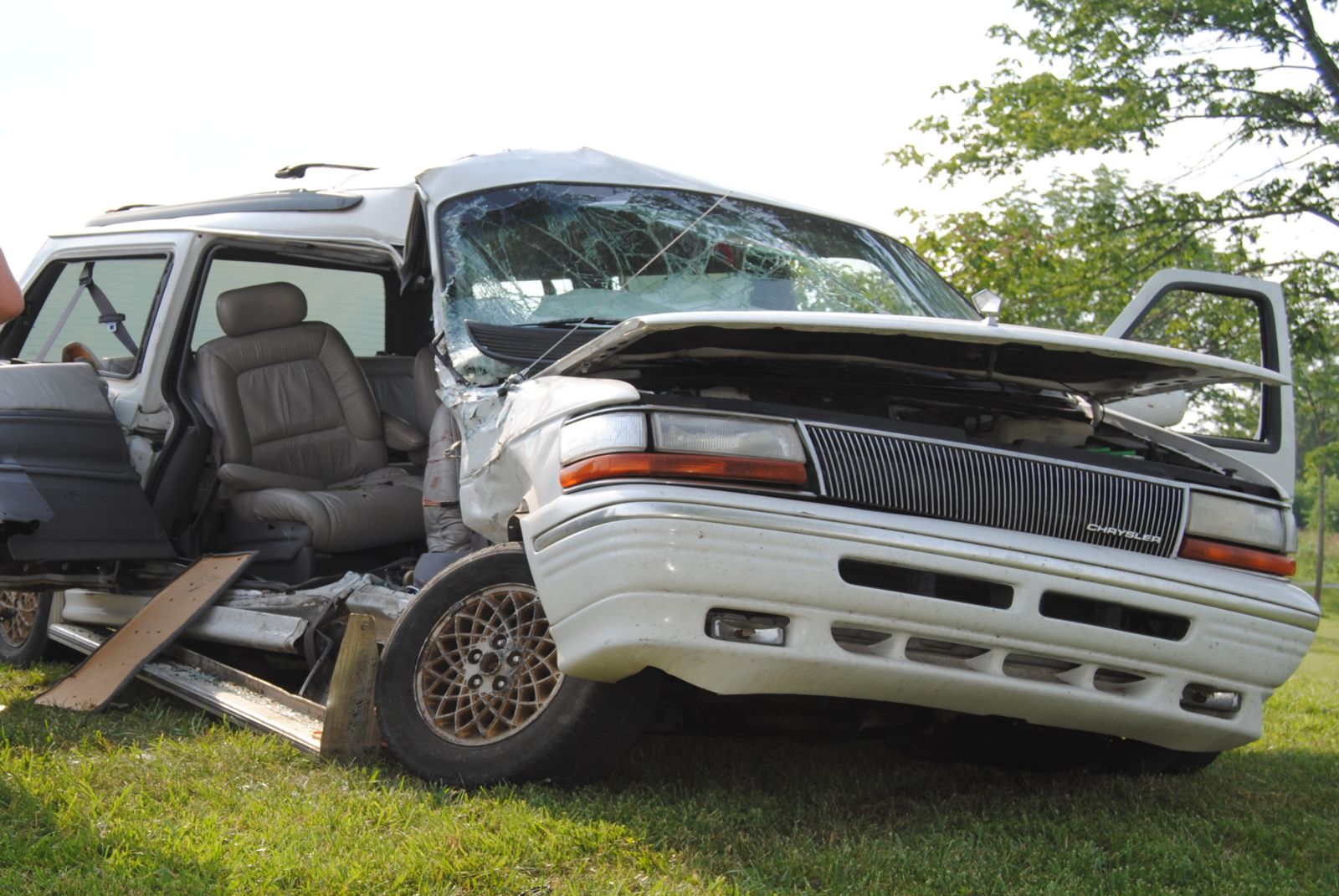 If traffic fatalities for 2015 were alarming, 2016 shows more reason to be concerned. According to a report released by the National Highway Traffic Safety Administration, an estimated 17,775 people died in motor vehicle crashes during the first half of 2016. The 16,000 fatalities recorded same time last year already caused alarm but this year, it’s even topped by 10.4 percent.

The preliminary data also showed 50.5 billion miles or a 3.3 percent increase in the vehicle miles traveled during the first 6 months this year.

Issues Associated to the Rise in Traffic Fatalities

Improving economy and more people driving are among the issues experts relate to the increase in the number of miles driven last year and this year. However, experts argue that this alone is not enough to explain the rise in road fatalities.

For last year’s road deaths, government analysts found that the increase was most prominent among pedestrians, motorcyclists, and bicyclists. This suggests that protecting bike lanes may be able to help save lives.

Distracted driving due to smartphone use is also among the road issues being looked into. This behavior behind the wheel decreases reaction time drivers could have used to maneuver their vehicle into safety.

While it is not clear what exactly caused the rise in motor vehicle fatalities, one thing is for sure - these deaths can be prevented. Ways we can contribute to increasing safety on roads do not need to be grand. Simple changes in behavior can help a great deal, especially when passed along to young drivers at home.

Young drivers continue to be the most vulnerable group in traffic crashes. In 2013 alone, 2,163 teens ages 16-19 were killed, while 243,243 were treated for injuries. Avoiding use of smartphones while behind the wheel and driving sober can help lower these figures.

If you’re cycling your way to your destinations, always be aware of your surroundings. Make sure you’re seen by vehicles around you even when you’re using bicycle lanes. For drivers meanwhile, please also pay more attention on the road.

People dying because of careless driving on the road shouldn’t be taken lightly. This could be someone you know or someone you’re related to. When another traffic incident happens, the next victim could be one of your loved ones. Let’s not wait for something as tragic as that to happen.

As a Kentucky Accident Attorney, I would like to call on Kentucky motorists and pedestrians alike to lead their household in the campaign for safer roads. I hope we get to see fatalities reduced in the second half of the year. Let’s work hard to reduce accidents on our great state’s roadways!