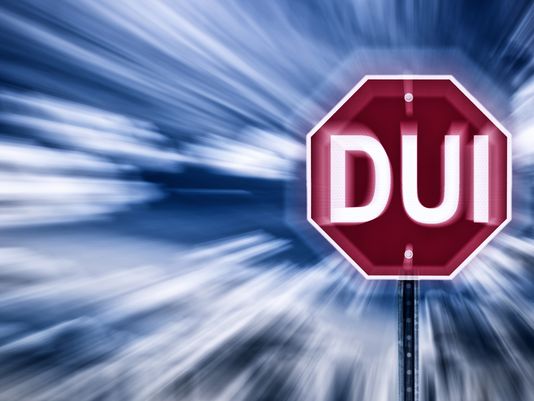 Here’s the good news for Kentucky: The number of DUI cases in the state has dropped. According to the WHAS11 I-Team, 2,041 people died in DUI car crashes from 2003 to 2012. The figures have declined since 2008.

In 2014, there were more than 2,000 cases in Louisville. The number went down in 2015 and continued to drop over 1,000 this year. Jefferson and Bullitt Counties also recorded a lower number of DUI cases. In Bullitt County, the number of DUI and traffic citations has been declining over the last eight years.

When asked about the decline of DUI cases, Metro Councilman David James said that it’s a combination of various factors that all lead to a reduction of self-initiated activity by officers. Moreover, Louisville Metro Police Department Officer Lamont Washington revealed that the prevention of hurt and loss also contributed to the declining cases.

Now, here’s the bad news: Mothers Against Drunk Driving (MADD) spokesman Arkie Koehl stated that there are no fewer drunk drivers around, just fewer arrests. Koehl added that there is proportionally more danger for residents and visitors.

MADD said that Americans are too tolerant of drunk people. MADD and the National Safety Council told that despite some success lowering the percentage of drunk driving deaths to 29.2% of all fatalities, that still means that 10,265 people died in 2015. That’s a 3.2 percent increase over 2014.

The Real Danger of DUI
The holidays here and more people are expected to travel and celebrate. Having a drink with your family and friends is fine, there’s nothing wrong with that, as long as you drink moderately. If you drink excessively, make sure you’re sober before driving, drinking during holidays is not a problem, but if you drive and drink, that’s where the danger comes in.

This holiday season, always think about your actions. Drunk driving is preventable and it’s either you do one or the other, but never both. As a Kentucky Accident Attorney, I urge everyone to take a stand. Don’t drink and drive! We can be safe on the road if we start being responsible.