Richmond Road in Lexington, Kentucky was shut down for quite on Friday, April 12, 2013. A four-vehicle crash early Friday caused lots of damage and sent several people to the hospital. According to police, a suspected drunk driver was heading down Richmond Road when he crossed over the median and began driving his pickup truck into oncoming traffic. In the report, one car swerved to avoid him but was still hit. The driver of the car was not hurt. 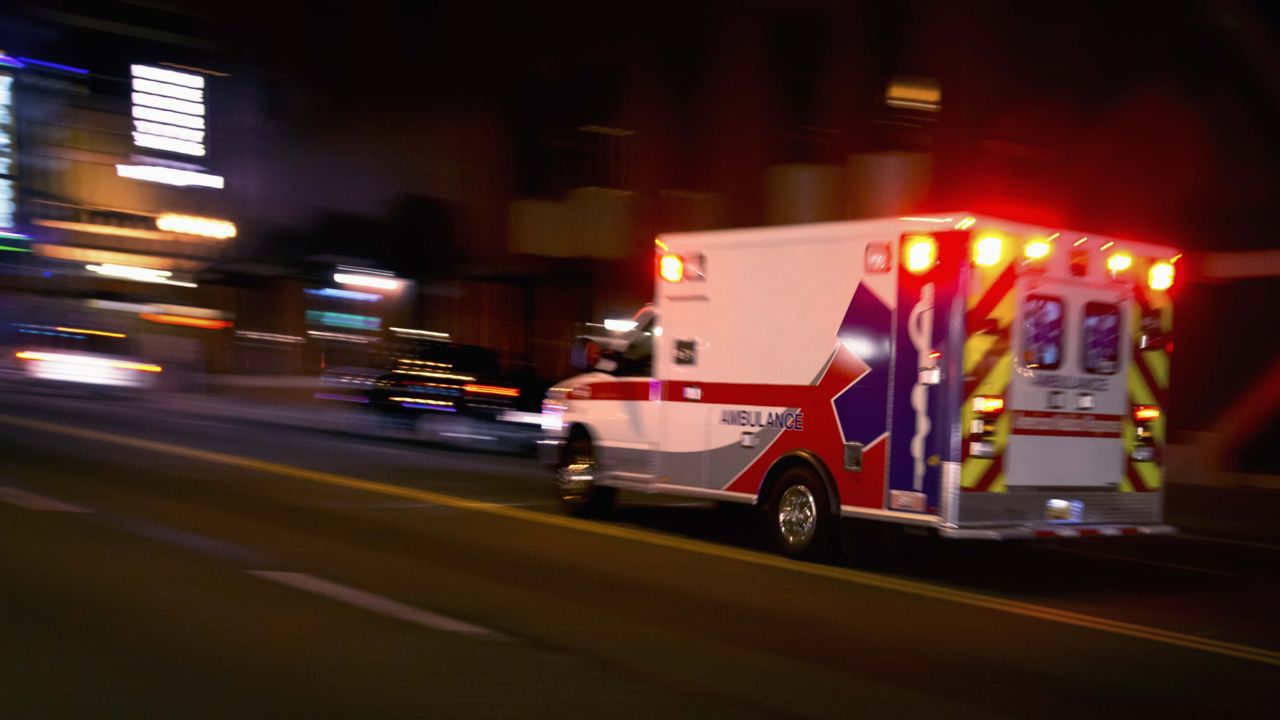 The pickup’s driver continued to drive and hit another vehicle head on. This seriously injured two people. Soon after that, a semi-truck smashed into the pickup truck and split the vehicle in half. Police said the pickup’s driver was taken to the hospital with critical injuries. He was also not wearing a seat belt. If you know you’re going to be drinking, please drink responsibly to avoid unfortunate circumstances such as this.

Current DUI Laws
The State of Kentucky prohibits the operation of a motor vehicle by a driver that has a .08 percent blood alcohol concentration (BAC) or above. The .08 percentage limit is the standard measurement for states across the country. The State of Kentucky has harsher laws for a DUI with aggravated circumstances. These circumstances include: transporting a child under the age of 12, driving 30 mph over the speed limit, driving the wrong direction, causing an accident while impaired and other infractions.

Related: Kentucky DUI Bill To Be Presented For The 6th Time

The first time you receive a drunk driving conviction in Kentucky you will be fined from $200 to $500. You will also spend a minimum two to 30 days in jail or receive from two to 30 days of community service. Your driver’s license will be suspended from 30 to 120 days. If you are charged with an aggravated DUI, you will spend four days in jail.

An aggravated DUI means you commit one of the following acts while you are driving drunk:

If you are going to an event where you know you are going to be drinking, please drink responsibly. It's also important that you know what your limits. You may feel like you can safely drive home, but in reality, you may not be able to safely drive home. That's why you should plan ahead. If you're going to an event with a group, then agree on who is going to be the designated driver. If you're driving yourself, then plan on calling a taxi or family member to pick you up and drive you home. This will help everyone get home safely.