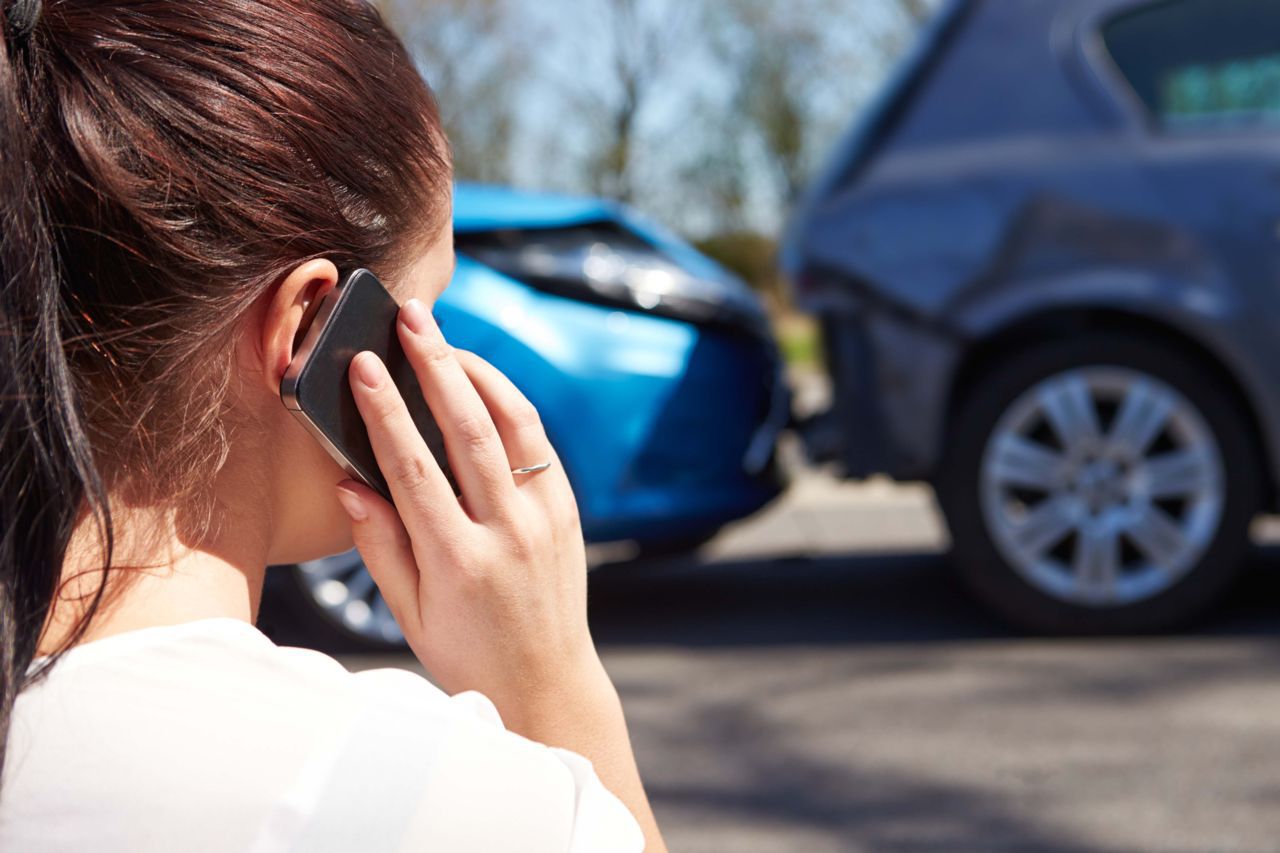 Vehicle crashes remain as the leading cause of death for American teens. In Kentucky, the Kentucky State Police (KSP) sponsor a “Drive to Stay Alive” program every year to help reduce teenage driving deaths in the state. This program includes a workshop and hands-on learning activities that help teenage drivers learn the most common factors that lead to fatal crashes. The students also learn how to respond to those situations. The program is a teen driving academy offered to students. The participants are given the opportunity to experience real-life motor vehicle situations combined with classroom lectures conducted by certified driving instructors. The best part is that it’s free!

Related: What To Consider When Choosing A Car For Your Kentucky Teen

Oldham County auto accident
Unfortunately, car accidents do happen. It's never easy to hear about them either. Two teens died in an Oldham County crash on July 5, 2014.

According to an Oldham County police officer, Ben Clifford, 18, of La Grange, Kentucky and Haley O’Kelley, 19, of Jeffersonville, Indiana, were passengers in a car when the accident happened. The car they were riding in collided with a truck. The collision killed Clifford and O'Kelley. The driver of the car, Brianna Zambrzycki, 20, of La Grange, Kentucky, was taken to the University of Louisville Hospital with serious injuries. According to the officer, two adults and three children were riding in the pickup truck. They were all taken to Norton Brownsboro Hospital to be treated for minor injuries.

The cause of the accident was unclear, but that is why Kentucky is implementing programs like "Drive to Stay Alive." They hope that by educating young drivers that it will teach them the importance of focusing on the road. Police also hope that it shows teens that driving isn't a game. If young drivers are joking with their friends in the car, texting or focusing on other things while driving, it could cost them their lives. New drivers don't have the experience that older drivers do. That's why they need to be shown what the consequence of their actions are (safely through a simulation).

As a Kentucky Accident Attorney and a father too, I am aware of how dangerous the roads can be for our teens. Therefore, it’s our responsibility to help teach our teens how to drive safely and help them understand and obey traffic laws. That’s why I, together with my daughters Rachel and Savannah, have written the Family Survival Guide to a New Driver. The book aims to help parents and new teen drivers understand what the other is going through. This can make the new driving experience much easier for both parties.