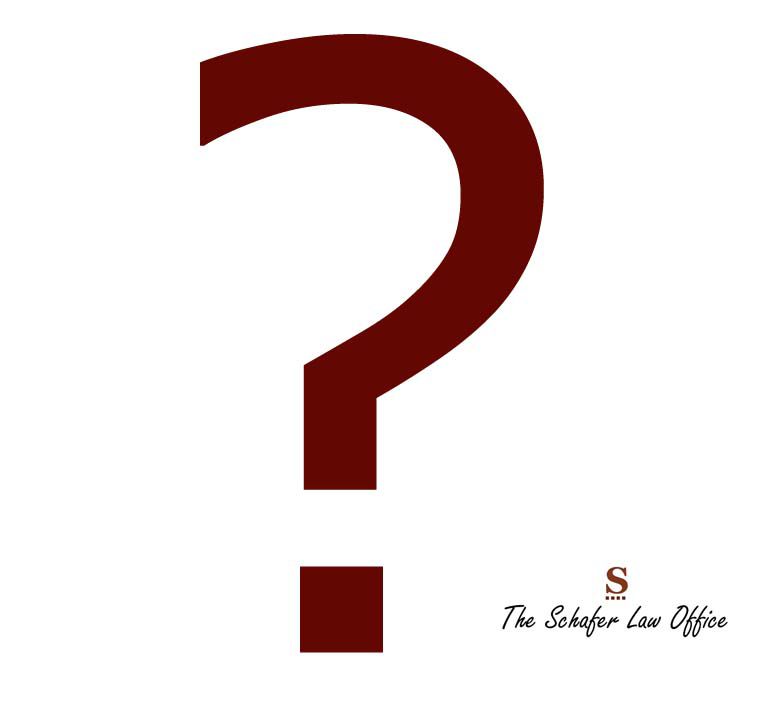 A couple from California filed a lawsuit against Monster Beverage for their teenage son’s death in 2012. They believed their child would not have died if he had not been drinking two Monster energy drinks every day. The teen did this for three years before he passed away. Alex Morris, 19, died from cardiac arrest on July 1, 2012. Monster Beverage did not immediately respond to the issue. This is not the first lawsuit for Monster, however.

Related: How long do I have to file a wrongful death claim?

In 2012, a Maryland family sued the company for allegedly being the cause of death to 14-year-old Anais Fournier. The teenager drank two 24-ounce cans of Monster and died. Back in 2010, a Kentucky man claimed that caffeine intoxication left him mentally unstable, and he unknowingly killed his wife. Woody Will Smith, 33, was charged with murder in May 2009 for the death of Amanda Hornsby-Smith, 28. In the same year, both Kentucky and New York proposed banning energy drinks, but they were not approved. In 2011, the University of New Hampshire expressed intent to ban energy drinks as well. It did not push through because students protested. The energy drinks were later returned to the campus.

Does caffeine really kill?
Energy drinks have been the subject for scrutiny for years. The Food and Drug Administration investigated death reports associated to energy drinks. This includes five that were specifically linked to Monster energy drinks. The agency noted that the reports do not affirm energy drinks as the cause of the deaths. Also, the Chief Cardiologist at Children’s National Medical Center in Washington, D.C., Dr. Charles I Berul shared his knowledge about caffeine’s impact on the body. He was not related to Anais Fournier's case or any of the other cases, though. However, he specializes in congenital heart disease. According to Berul, caffeine is a stimulant (one of the few legal in the U.S.) that has effects similar to some prescription stimulants as well as ADHD prescriptions. They can stimulate the heart and the brain anomalies. The heart beats faster and stronger while making the brain feel more alert. Berul also stated that everything works in moderation, but he feels that energy drinks contain a lot of caffeine. Teenagers, on the other hand, fail to realize this because the information is not found on the back label of the can.

Related: How do you begin a wrongful death case?

What’s next?
As a Kentucky Accident Attorney, I support Dr. Berul’s view on taking everything in moderation. I encourage parents to discuss with their children and teenagers about other ways they can keep themselves alert and active. Practicing time management and discipline, for instance, may help reduce the tendencies for a person to rely on energy drinks for a quick burst of energy.