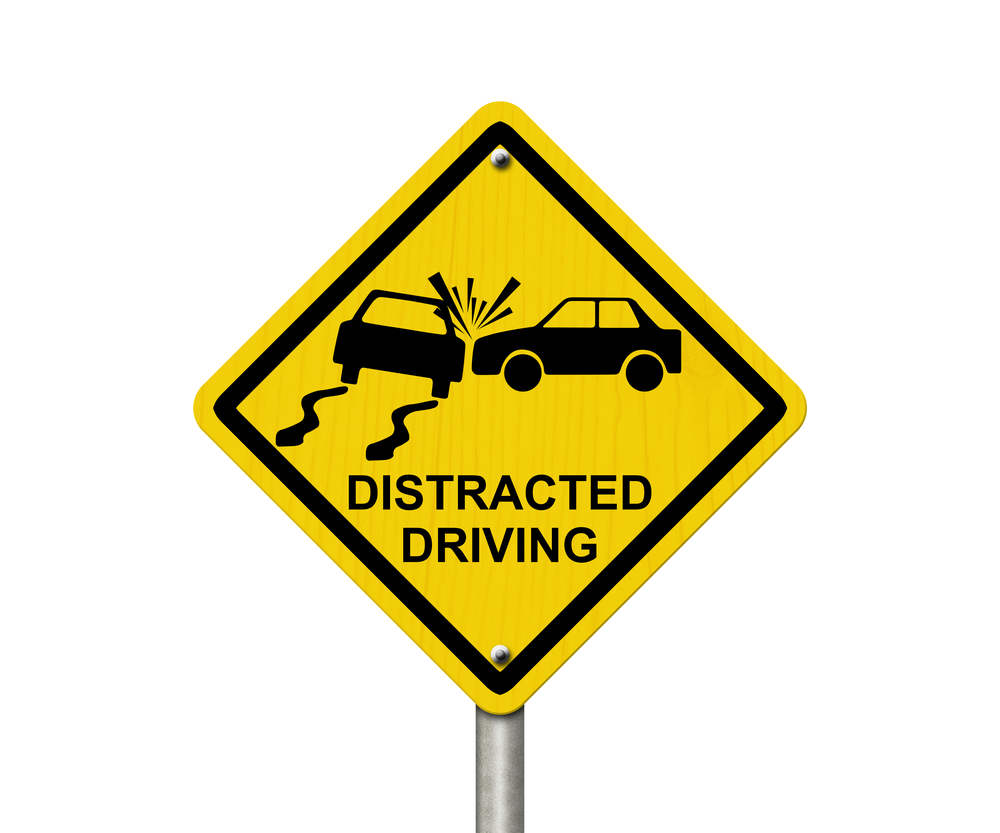 Brace yourself for the summer, not for the Barbeques, but the teen drivers on road! Apparently, this is the season when the number of crashes involving teens usually increase.

In a previous post, we talked about NHTSA conducting a study on teen drivers. Dashboard cameras were installed in cars giving us a preview of what drivers were doing just before a crash. Now the AAA Foundation for Traffic Safety doing a similar study, here’s how it went.

AAA researchers studied 12 seconds of data to when a crash, acceleration, or hard braking occurred. This includes recordings 8 seconds prior the incident and 4 seconds afterward. After which they reviewed 2,229 crashes that took place from 2007-2015, paying attention to the driver’s behavior 6 seconds before the incident.

In the study, researchers found that in about 59 percent of crashes, the driver was distracted immediately prior the crash. This finding was four times higher than what the government’s official statistics say. It was also found that the driver was engaged in a conversation with another vehicle passenger in 15 percent of the crashes. This is 3 percent higher than crashes that involved the use of cellphones.

Videos studied by researchers spanned only few seconds and they already revealed so much. Within 6 seconds, someone could get hurt or worse, killed, all due to distracted driving.

Motor vehicles continue to be the number one cause of death for those within the ages 15-20. The Kentucky Transportation Cabinet Office of Highway Safety says that in 2014 alone, there were already 23,679 crashes that involved drivers below the age of 21. These crashes killed 97 and injured 7,118.

As the Kentucky Accident Attorney that wrote the book on teen driving, I understand that driving is necessary for some teens. Getting a driver’s license at 16 is even considered a rite of passage. However, please remember that this privilege comes with a huge responsibility. Always put your safety first. Avoid driving distractions of any form at all cost.