Is Tim Tebow Concussion Similar To An Automobile Accident? 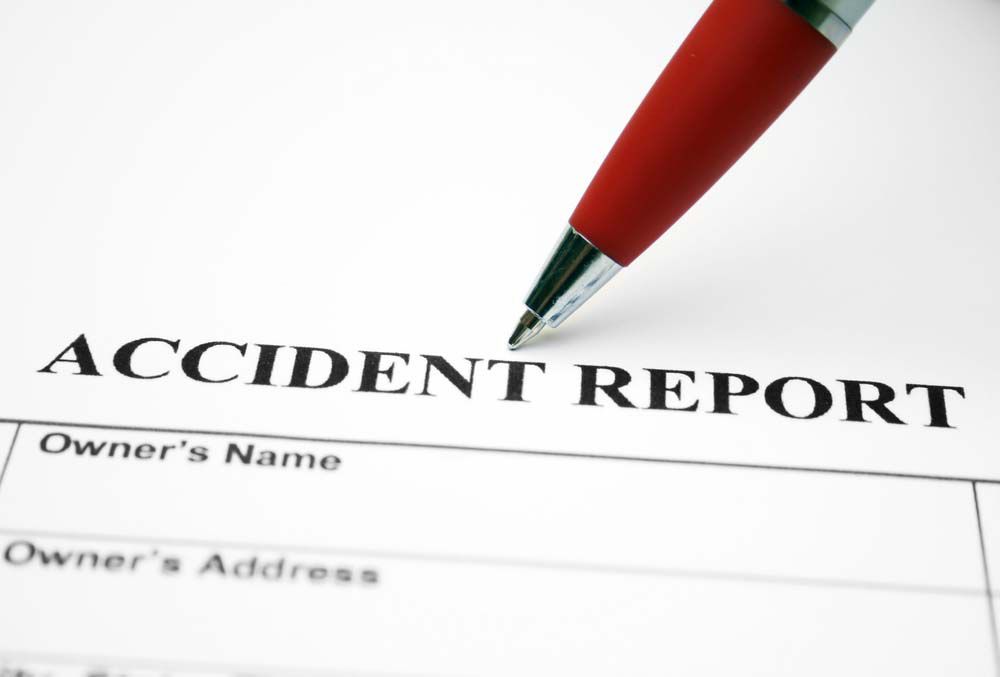 What does Tim Tebow have in common with victims of rear end automobile accidents? After Saturday, September 26, 2009, the answer is concussion and whiplash. If you are a football fan, you have seen the tragic and scary footage of the tackle and injury to Florida Gator quarterback, Tim Tebow. Tebow was sacked by Kentucky Wildcat defensive end, Taylor Wyndham during Saturday’s game at Commonwealth Stadium in Lexington, Kentucky.

Head and neck injuries
Tebow’s head and neck suffered two hits in that play, and it ended his day. The first was when Wyndham’s helmet impacted the face mask of Tebow’s helmet. This collision moved Tebow’s head suddenly to the right as he fell to the ground. During the fall, Tebow incurred a second impact when the back of his helmet hit the knee of a team mate, Gator Right Tackle, Marcus Gilurt. This second impact sent Tebow’s head forward in a whiplash type motion. Tebow fell to the ground motionless. He was taken from the field after being inspected by medical personnel. Tebow was reported to have suffered a concussion. I have not seen mentioned a whiplash diagnosis, but I am convinced that he had a muscle strain or whiplash injury to the neck.

What does football have to do with personal injury?
Why am I talking about football? When I was watching the Florida v. Kentucky game, I thought that the motion of Tebow’s head and neck was very similar to those I have seen in Kentucky car accidents. I have watched videos and talked to hundreds of clients who have been involved in rear end auto accidents. These collisions have thrown their head back against the head rest at impact and then whip it violently forward. This is similar to the two motions Tebow’s head and neck went through in the game.

Auto accident victims commonly suffer from concussions and whiplash similar to what Tim Tebow experienced. You might think that an accident victim’s head usually doesn’t hit anything in the collision. Well, unfortunately, their brain does. The brain bounces off of the inside of the skull. It can also have a more obvious impact, such as a window or a steering wheel.

What is a concussion?
What is a concussion? It is a brain injury that is commonly caused by a sudden blow to the head. The blow causes the shaken brain not to work properly for a period of time. We saw this sudden blow to the head watching Tebow’s injury. This also occurs to different degrees in auto accidents. The severity of the concussion often depends on the severity of the impact. This is the force or the speed that the neck and head are propelled. Often you can tell if someone has suffered a concussion by observing that person. Symptoms related to concussions include:

Recovering from a concussion
You often see these symptoms from concussions suffered in automobile accident and sporting events. Treatment for a concussion generally begins with watching and observing the person who suffered a blow very closely. You are watching for behavioral changes and any manifestation of the above symptoms. For most victims of concussions, they will recover with time. It is usually suggested to take it easy and get plenty of sleep. The amount of time it takes to recover depends on the severity of the concussion. There are three grades of concussions:

What is a whiplash injury?
I also believe Tebow suffered a whiplash injury. This is a very common injury in rear end collisions. Whiplash is ligament damage in the neck or cervical area caused by a sudden whipping or movement of the head. These injuries can take days or months to heal. Sometimes the effects of a whiplash injury are felt and suffered for a lifetime.

Although neither a concussion nor a whiplash injury is a visible injury, they are dangerous and painful. Anyone who has been in an auto accident and has any of the above symptoms should be checked out by a doctor. Don’t take a chance. Tim Tebow has the best chance of a full recovery because of the immediate medical attention he received. When you are in automobile accident and have any symptoms of a concussion or neck pain, get checked out immediately.