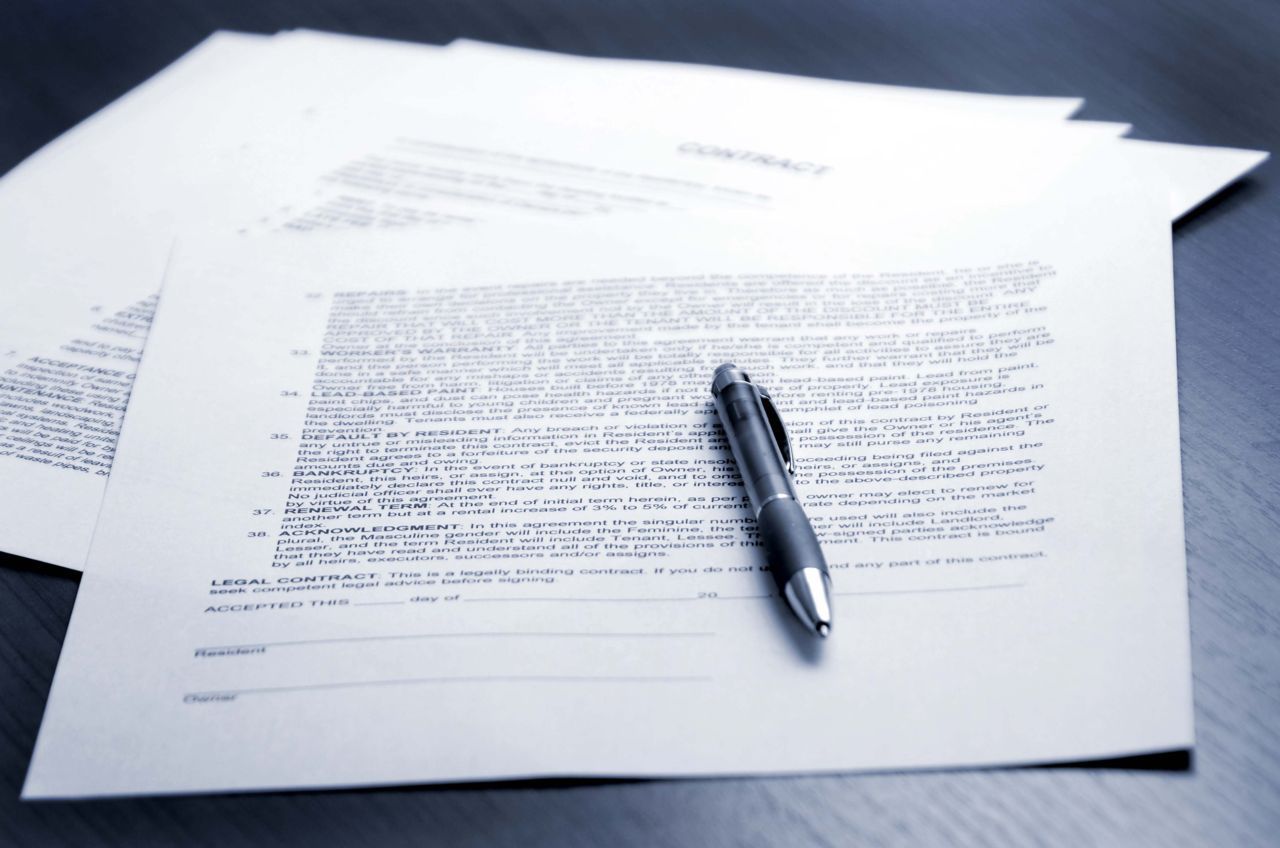 Previously, we talked about a California woman who received a ticket for wearing Google Glass. Yes, it’s kind of a futuristic issue for lawmakers, officials and Kentucky drivers like us. However, there’s no way we can push it aside when we already see it becoming a legal issue.

The case
Abadie was pulled over in a San Diego freeway in October 2013. The California Highway Patrol Officer saw she has a Google Glass on. She was cited for an offense usually given to people with a TV screen or video in front of them while driving. The news spread like wildfire online, especially since it mentioned the name of the tech giant, Google. Abadie pleaded not guilty. Her lawyer, William Concidine, previously said that the device was not activated while Abadie was behind the wheel.

The woman involved was a software developer named Cecilia Abadie, and she was among those tapped by Google to try out Google Glass before it becomes available to the public. This group of 30,000 people where Abadie belongs is tagged as “explorers.” Commissioner John Blair ruled that Abadie was not guilty. This is because the code she was cited for requires proof that the device was in operation. Blair found no proof beyond a reasonable doubt.

What’s in it for us now?
We’re yet to see a bill about the use of Google Glass here in Kentucky. Although, that at least three states have already introduced bills to ban Google Glass. For one, there are several concerns encompassing this issue. Not to mention, legal inquiries that will have to be addressed. Aside from the glasses, Google is also working on automated cars. There are already prototypes in Europe from several car manufacturers.

I understand you may be wondering who’s to blame if these cars hit another vehicle and hurt someone. Should we point fingers at the car manufacturer? How about the software developer? The driver? This isn't going to be easy to be resolved. I see years of legal arguments and briefs in the future to decide these questions.