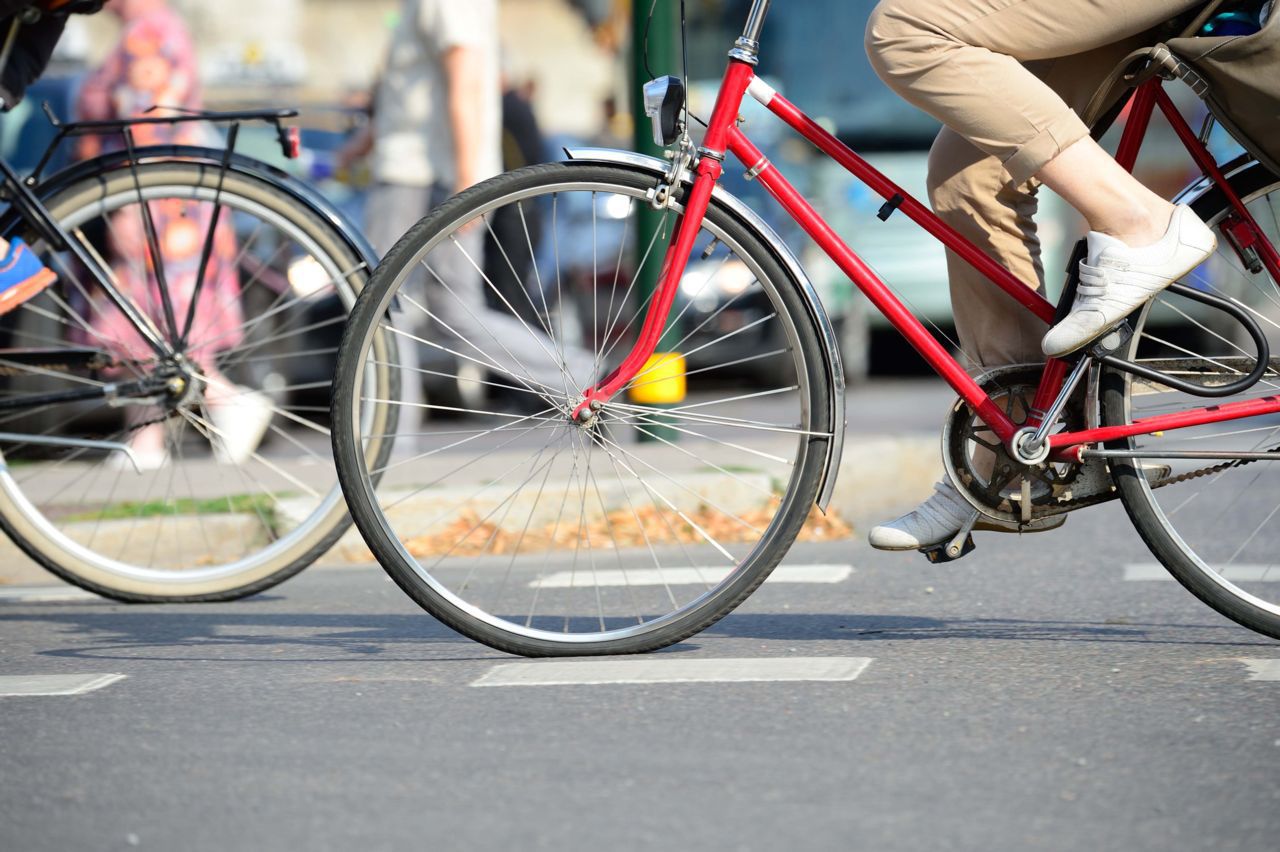 Fatal bicycle accident
It was reported that 42-year-old Vance Kokojan of Louisville, Kentucky was killed while riding his bike to work on July 17, 2008. The accident happened on Outer Loop in the westbound lanes near Minors Lane. It was reported that a Honda, which had been following a semi-truck, attempted to pass the semi by pulling into the right hand lane. That's when the Honda hit Kokojan from behind. Kokojan died at the scene as a result of multiple blunt force injuries. No charges were filed against the driver of the Honda.

Kentucky law
Under Kentucky law, police can only bring misdemeanor charges when they actually witness an accident or crime. Police can bring charges in cases where they didn't witness them but the investigation must show that a felony was committed. A case can also be presented to the Jefferson County Grand Jury for consideration as to whether an indictment is warranted. Additionally, if an investigation showed a driver‘s behavior was indifferent or wanton, the case could be presented to the Commonwealth's Attorney's Office for potential criminal charges.

For motorist some of the rules are:

As an avid bicyclist, I am adamant about following these rules and laws. Bicycles are considered vehicles. They have the same rules and regulations, as well as responsibilities, as motorist. They also have the same rights as motorists. As drivers, we need to be aware and respectful of their rights. When both cyclists and drivers follow the rules of the road, accidents are less likely to happen, resulting is safer road ways.