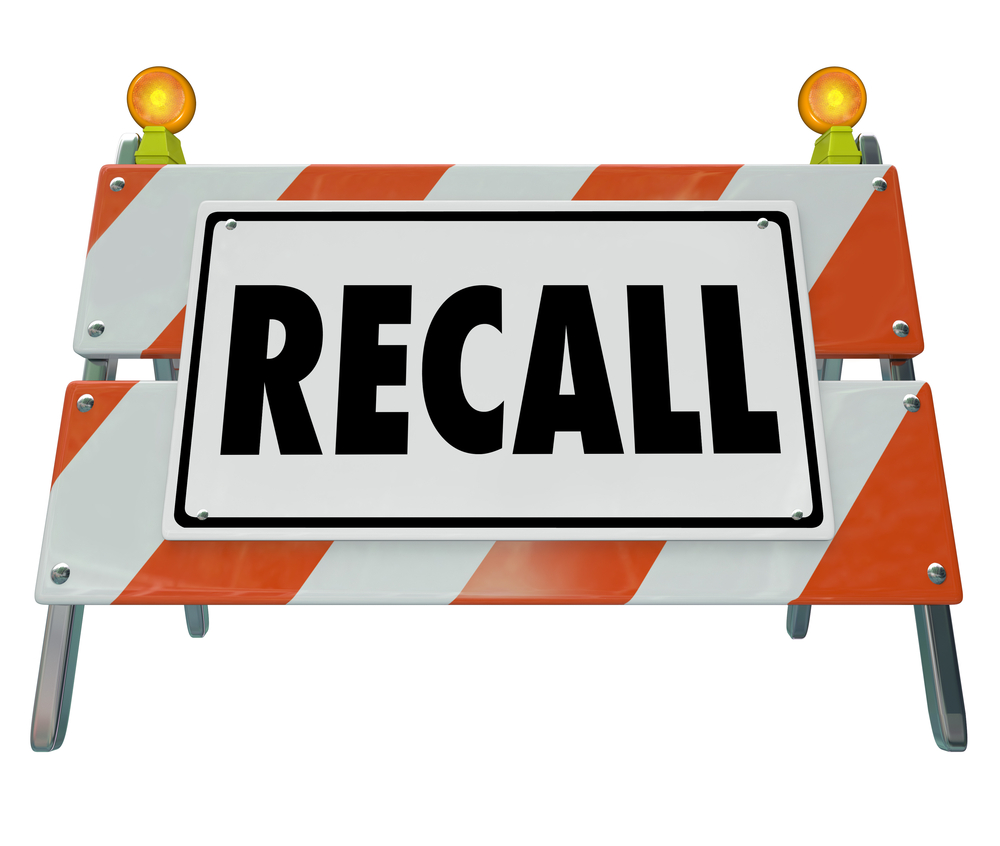 Early this year, automakers have announced recalls of their vehicles to fix potential problems. One, for instance, is Volkswagen Group of America, which is recalling about 136,000 Audi and Volkswagen autos for antilock brake fix.

Which vehicles are affected?

Included in this recall are 135,683 vehicles comprising of 2009-10 Volkswagen Jetta A5 sedans, 2009 Volkswagen Jetta SportWagen, Eos, GTI, Rabbit and Audi A3 vehicles and 2010 Volkswagen Golf A6 vehicles. The control unit for these vehicles’ antilock brake system may fail when the system or its electronic stability are activated.

What you should do about this recall?

If you own any of the abovementioned vehicles, immediately stop operating it. Moreover, Volkswagen will notify vehicle owners and make repairs free of charge.

Another automaker to recall its vehicles is Flat Chrysler. They are recalling more than 100,000 older trucks and SUVs worldwide to fix Takata airbags and have them replaced. The recall covers primarily passenger, but also included some driver air bags in certain 2009 Chrysler Aspen and Dodge Durango SUVs, 2010 Ram 3500 chassis cabs, and 2005-2009 Ram 2500 pickups.

It has been reported that at least 16 people have died worldwide and over 180 people got injured from the Takata airbag defect. In the U.S., there have been 11 reported deaths due to this problem, one of which involved a Ford vehicle. Takata airbag inflators are said to have the tendency to explode with too much force and spew metal shrapnel.

The National Highway Traffic Safety Administration revealed that the root cause of the problem is the use of ammonium nitrate-based propellant without a chemical drying agent. The environmental moisture and high temperatures associated with the defect triggers the improper inflation of the airbags, which may result to sending shrapnel into the occupant.

As a Kentucky Accident Attorney, this Takata airbag recall is no longer new to me. In fact, I have previously explained here everything you need to know about the Takata airbag recall. I hope that there will be an end to this safety recall. To see if your vehicle is part of the recent recall, you may visit https://www.nhtsa.gov/recalls or https://vinrcl.safercar.gov/vin/.