ATVs Can Cause Child Accidents When Unguided 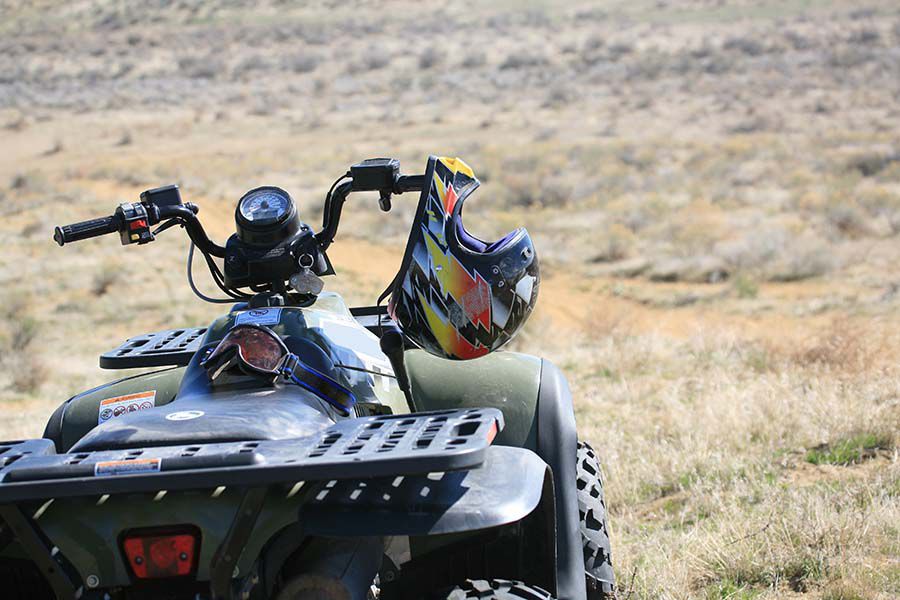 Regardless of the sport you are playing, you always carry the risk of getting injured. ATV riding is considered to have the highest risk of injury requiring hospitalization compared to sports such as basketball, wrestling and skateboarding. The U.S. Consumer Product Safety Commission (CPSC) reported that while child deaths have decreased slightly in 2011, serious injuries caused by ATV have increased. U.S. emergency rooms treated 107,500 injuries from ATV users/riders and 30,100 were under the age of 16.

The dangers of ATVs
The dangers of ATVs are real, especially to children. Recently, an 11-year-old boy died after an ATV ride on his family’s farm on Point Pleasant Road. According to the police, Dylan Thurman, something happened that caused Dylan to lose control of the vehicle and crash. Dylan was not wearing a helmet at the time of the accident. ATVs can be too dangerous for children, particularly those who are under 16-years-old. As a parent, I want to remind all parents to protect our children from ATV dangers. With parental guidance and proper education, we can prevent ATV-related injuries and deaths.

Be a role model
Be a role model to your children. Wear an approved helmet and protective clothing when riding an ATV. It is recommended that you receive proper training to know the do’s and don’ts of ATV riding. It is important to know ATV safety tips such as not driving in adverse weather. When allowing your children to ride on an ATV, make sure that they wear a helmet and goggles. Also, place them on an ATV fit enough for them to handle. Adult-sized ATVs pose dangers to children.

If you or your children have been injured in an ATV accident, seek medical assistance right away. If the accident was caused by a negligent operator or an ATV defect, contact a Kentucky personal injury attorney. They will help you get compensated for the injuries you have suffered.