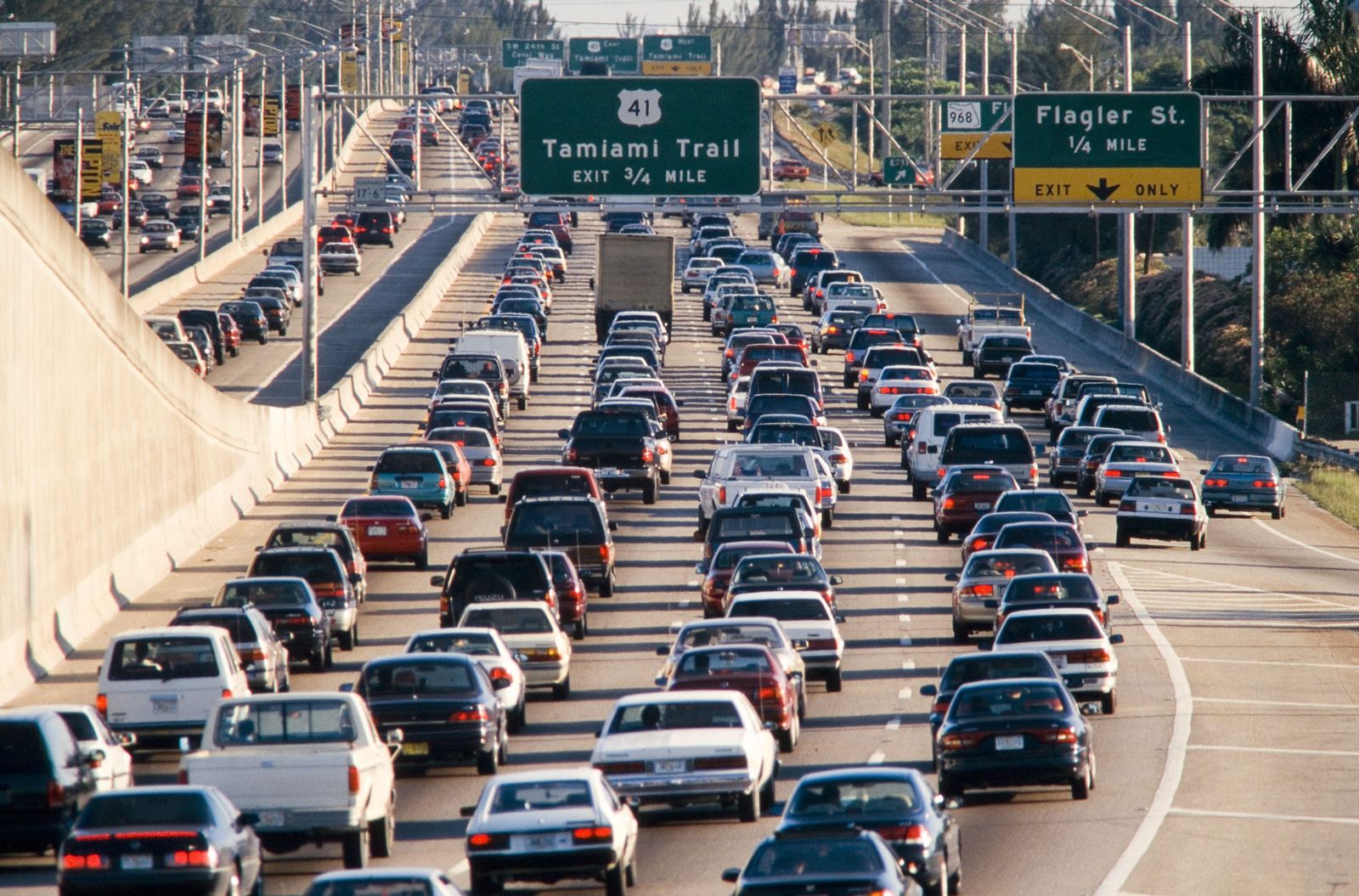 UberPool and Lyft Line could reduce the number of vehicles, particularly taxis, on the road by 75 percent, a new study suggests.

The research found that these app-based carpool services could slash traffic congestion in New York’s clogged streets. The study from MIT’s Computer Science and Artificial Intelligence Laboratory also released that the same could take as many as 14,000 taxis off of the streets of the Big Apple, with an average wait time of 2.7 minutes. These findings were based on the algorithm MIT Professor Daniel Rus’ team developed.

Moreover, Rus said that instead of transporting people one at a time, drivers could transport two to four people at once. Rus, who led the study, added that this system results in fewer trips, in less time, to make the same amount of money, while also creating less traffic, cleaner air and shorter, less stressful commutes.

Despite their study’s results, the researchers said that it was not meant to harm the taxi industry. Rus stated that the findings merely showed how a city’s transportation infrastructure could support fewer cars on the road at any given time.

In Louisville Mayor Greg Fischer’s recent State of the City address, he has mentioned that the Abraham Lincoln Bridge, and the Lewis and Clark Bridge are fully open. Also, the construction signs have been put away, and the untangling of Spaghetti Junction is complete. He added that this means shorter commutes, less traffic congestion, and cleaner air.

As a Kentucky Accident Attorney, I am aware how frustrating and dangerous to be stuck on traffic. There could be road rage, accidents, and injuries. When road rage takes over, it could cause a serious accident between motorists. Still, I am glad and satisfied with how our government deals with the negative consequences of traffic congestion. In fact, in 2015, Louisville has teamed up with Waze, a community-based traffic and navigation app, to reduce terrible traffic jams. And now, with more help from Uber and Lyft, we can have peace of mind that later or sooner, we can fully address the issues on traffic congestion and improve road safety.