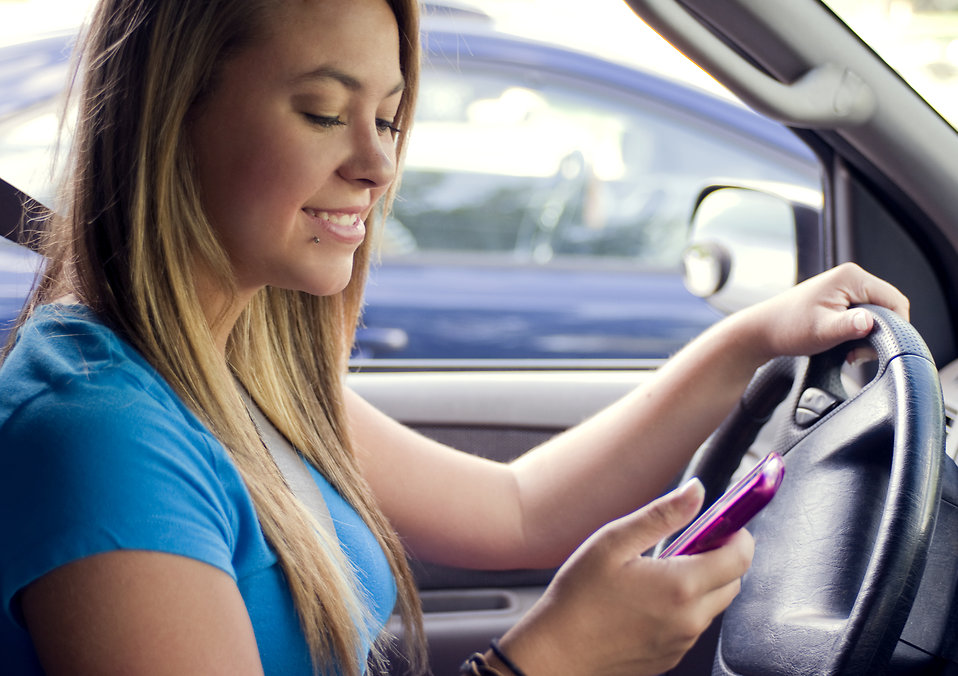 A survey conducted by AAA Foundation for Traffic Safety ranks millennials or people between the ages of 19 and 24 as the worst behaved U.S. drivers on the road. Based on the study, 88.4 percent of this age group admitted to speeding, red-light running, or texting while driving in the last 30 days, which are considered to increase crash risk on regular basis.

Moreover, millennials were found to be twice as likely as other drivers to send a text while operating a vehicle. Nearly half report running a red light when they could have safely stopped compared to 36 percent of all drivers. Approximately 12 percent of millennials reported feeling that it is acceptable to drive 10mph over the speed limit in a school zone.

Lloyd Albert, Senior Vice President of Public and Government Affairs for AAA Northeast, said that this is alarming as most millennials believe that their dangerous driving habits are acceptable.

The survey involving 2,511 drivers from was performed from August 25 through September 6.

Recently, we have learned about the top mistakes of new teen drivers, namely inadequate visual scanning, inadequate speed control, and distraction. With this new survey result that ranks millennials as worst drivers, I completely agree with Mr. Albert that the situation is really disturbing. It obviously delivers the message that there’s something wrong and inappropriate with how our young drivers act on the road.

As a Kentucky Accident Attorney and as a parent, too, I think we should be more consistent in giving pieces of advice and reminders to millennial drivers. They are young adults who are aware of the unpleasant consequences of their bad choices and driving behaviors. Now is the perfect time to educate them further. Let them know that it does no good to be known as a reckless bunch of drivers.