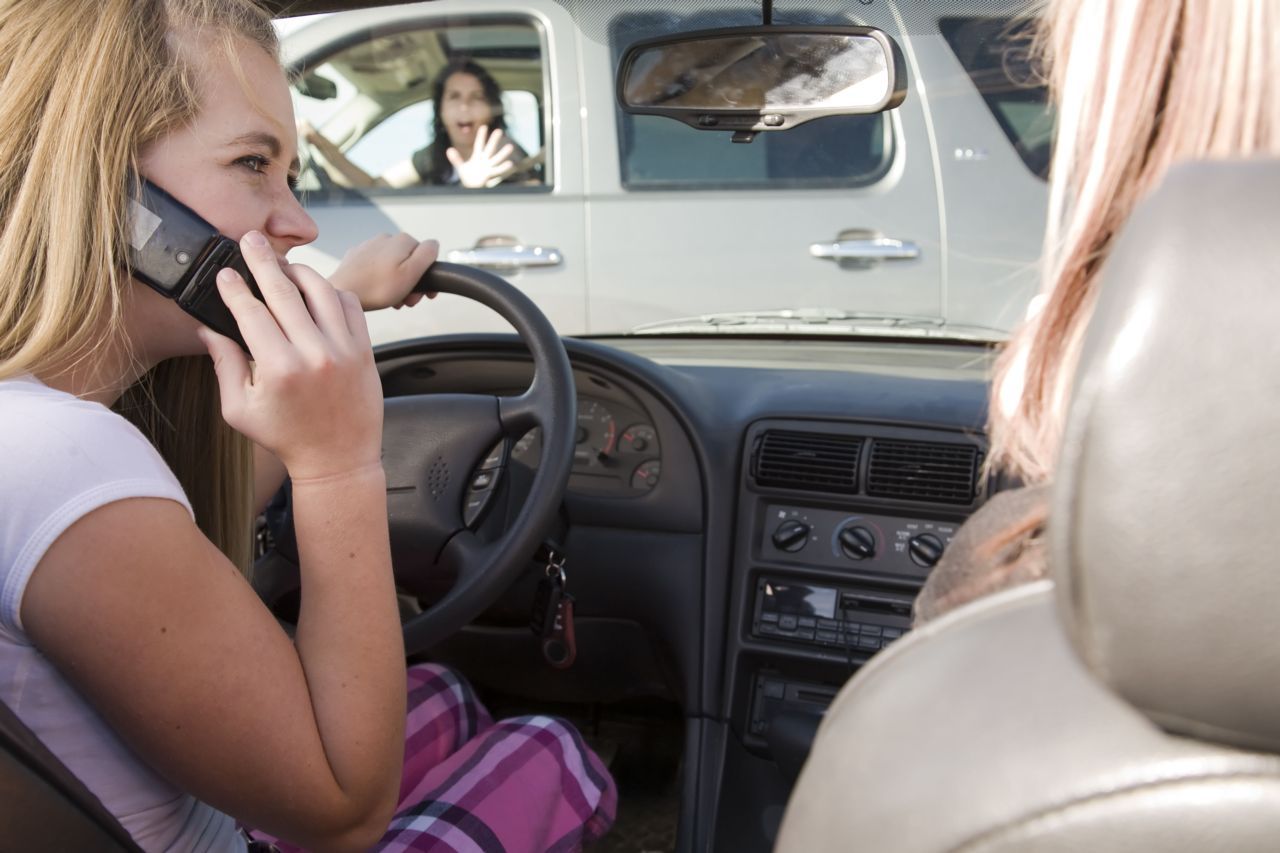 What happens seconds before a crash involving distracted teen drivers? Before, it was hard to figure out what drivers were doing before a crash. This was because we had to rely on their word and eye witnesses. Now, thanks to a study conducted by AAA, we get to see what exactly happened on the road. This study mounted dashboard cameras in cars of teen drivers. These cameras allowed us to see what young drivers were doing in the moments before their crash. It’s shocking how many teens are distracted while driving.

Results of the AAA study
We already know that distracted driving is dangerous. However, in this unusual study, the AAA Foundation for Traffic Safety found that distractions bear a larger impact in car crashes involving teen drivers than previously reported. The nearly 1,700 videos that AAA analyzed is perfect proof. In these videos, actions of teen drivers were captured, and it was discovered that distractions played a role in nearly six of 10 moderate to severe crashes.

How does distracted driving affect the driver?
Common forms of distractions cited in the research were cell phones and engaging with passengers. Both of which take the driver’s attention completely off the road. If we refer to the Kentucky Safety Facts, this means it’s possible for distracted teen drivers to engage in all the three types of distractions (visual, manual and cognitive) at once. They take their eyes off the road, off the wheel and take their mind off of what they’re doing.

Distractions are the leading cause in most crashes
Driver distraction is the leading factor in most crashes, says the National Highway Traffic Safety Administration (NHTSA). In 2013 alone in Kentucky, more than 52,000 crashes left over 9,000 injured and 163 dead involved distracted driving. Teen drivers do not only endanger themselves when they engage in distracted driving. Everyone they’re sharing the roads with are also exposed to potential harm. Parents play an important role in educating young drivers at home about road safety. Young drivers don’t need to be involved in an accident before they learn to become more responsible behind the wheel.

How to prevent distracted driving
Simple habits such as not allowing passengers aboard and keeping cell phones out of sight when driving would help young drivers stay focused. Set a good example. By being the adult driver, the young driver spends a lot of time watching what you do while you drive and how you drive. So, with this in mind, let’s teach them safe driving habits and focus on the road.

As a Kentucky Accident Attorney, I fully support Kentucky’s campaign against distracted driving. Calls and text messages can wait. There’s no need to rush into responding to one. Let’s always put safety first and go phone-free when driving!