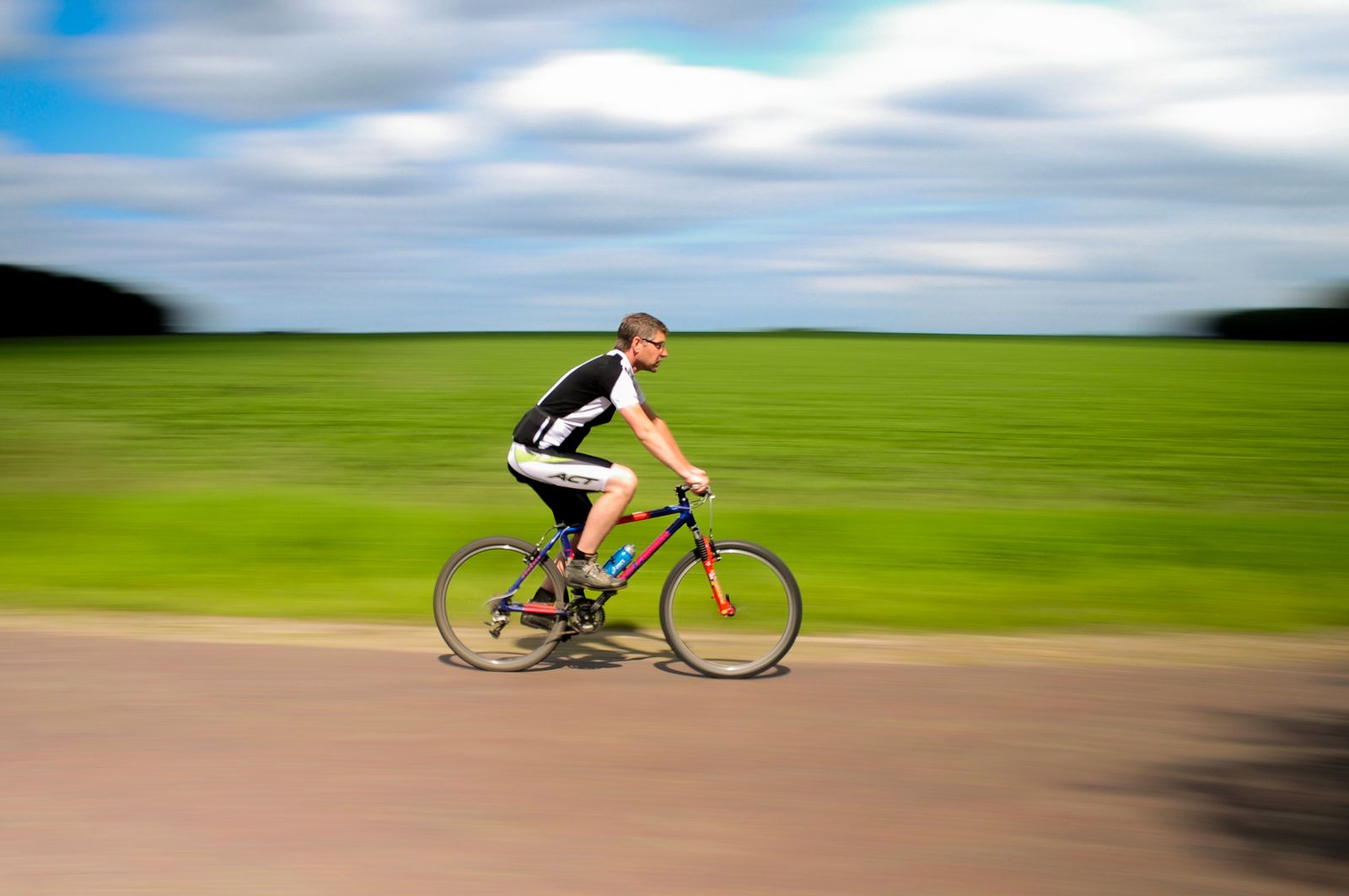 Five bicyclists were hit by a car in Nelson County last Sunday. Four of them were taken to Flaget Memorial Hospital. They were released after being examined and assessed with non-life threatening injuries.

According to the dispatchers, the accident happened shortly before 8 a.m. near Nelson County High School on Bloomfield Road at Wildcat Lane.

There’s no word yet on the cause of the accident and if there will be any criminal charges.

Early this April, well-known Lexington cardiologist Dr. David Cassidy was killed in a bicycle crash. According to the police, Dr. Cassidy was hit by a woman who didn’t see him as she merged into a lane on U.S. 68 in Bourbon County. He was the second member of Zombies, a small cycling group, to be killed in a collision in less than a year. The first one was Mark Hinkel, who was struck and killed by a pickup truck in May 2015.

As a Kentucky Accident Attorney, I am saddened by these bicycle deaths. While we aim to be a bike-friendly state, bicycle crashes continue to happen. These bicycle injuries and fatalities surely spark worry from road users over safety. If you are a cyclist, you may be asking yourself now how you can ride a bike safely on the road. Here are some tips I would like to share. First, know your route. Travel the safest route and avoid contact with heavy traffic. Second, make yourself visible at all times. Wear a helmet and proper clothing to indicate that you are a moving cyclist. And third, inspect your bike before going for a ride. Do your bike’s brakes, wheels, and gears functioning properly? Always remember these three tips and enjoy a safe and sound bike ride.