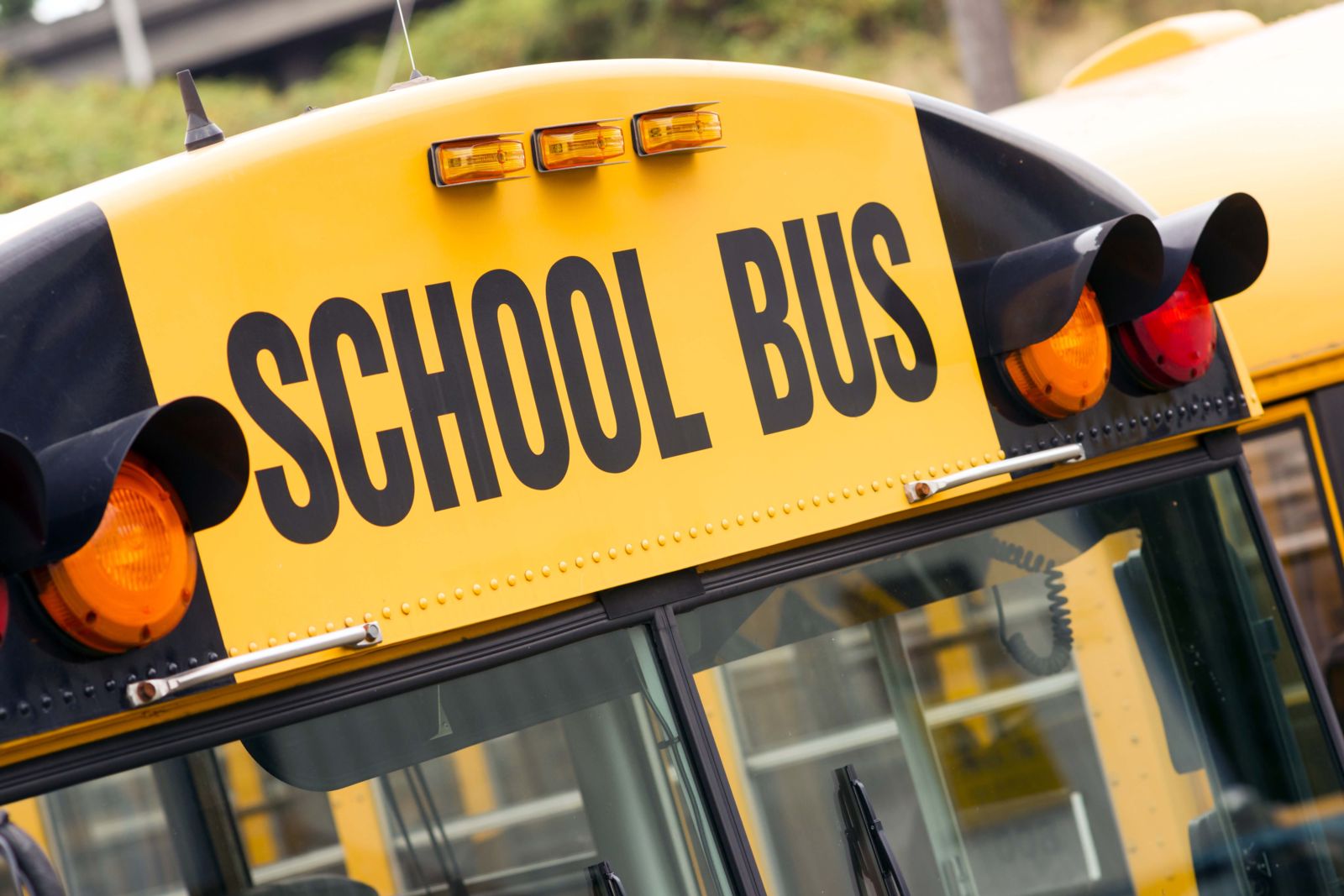 Lawmakers in Washington, in particular, have recently introduced a bill that would mandate all public and private school buses to be equipped with seat belts. Likewise, Kansas was prompted to push the same after the deadly Chattanooga crash. The latter happened in November 2016, which killed six elementary students. It was found out that the bus was going about 20 miles over the speed limit at the time.

While the National Highway Traffic Safety Administration (NHTSA) has long maintained and firmly believed that even without seat belts, school buses are the safest mode of transportation for children, which can be attributed to the vehicles’ design, it has changed its position and expressed that seat belts save lives in cars and buses alike. In fact, NHTSA is now working with the states doing mandate seat belts on school buses to learn ways on how to deal with costs and other factors.

Moreover, advocates of seat belt mandates strongly argued that design is not enough to protect kids.

In Kentucky, there’s no law that requires school buses to have seat belts. It’s not even one of the 17 states advocating for the same. As a Kentucky Accident Attorney, I believe this is a significant issue that our lawmakers should consider.

While I support the fact that a school bus is the safest form of ground transportation, it would be great to have a discussion about seat belt regulations and the possible benefits of requiring school buses to be equipped with an additional safety restraint system. I hope that our lawmakers will soon propose a bill that would mandate school districts to install seat belts in its buses.